The couture fashion house is the oldest in France and rich in tradition. Since it was founded by the milliner Madame Lanvin, in 1889, the company has stood for Parisian elegance and sophistication. 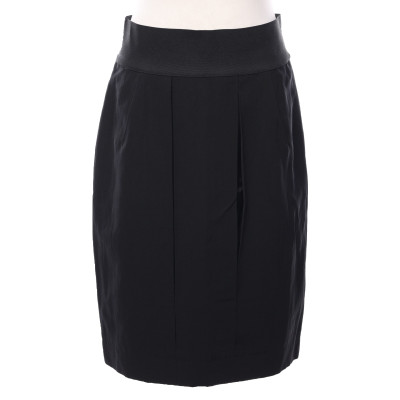 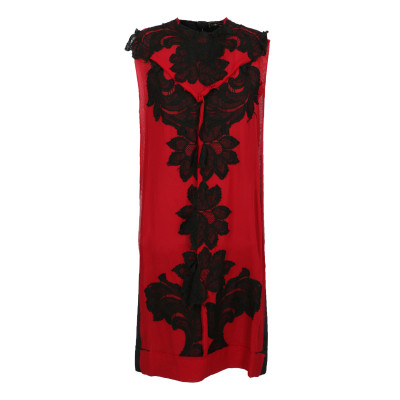 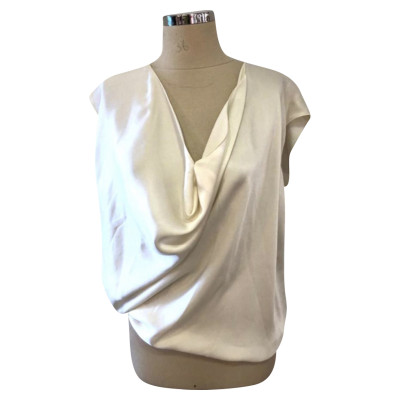 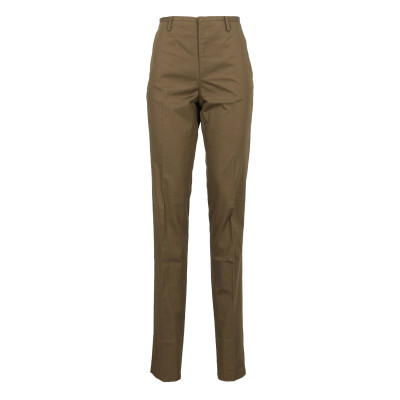 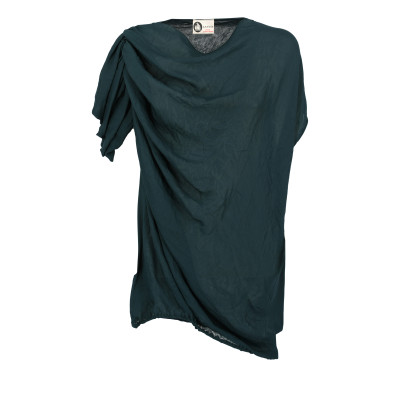 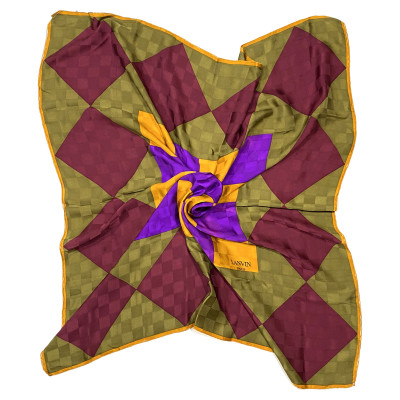 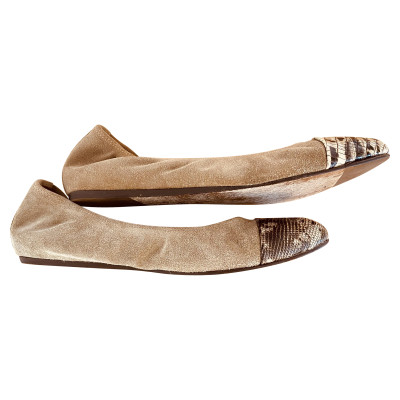 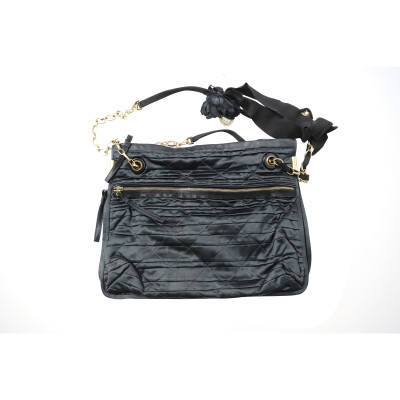 Lanvin clothes are seductive in its silky cuts, flowing and unexpected fabric combinations, and charming colour selections. The exquisite collections are characterised by warmth, beauty, and a softness which reaches beyond the purity of the materials used. In order to dye the fabrics for her creations herself, Jeanne-Marie Lanvin opened her own dye works in Nanterre. That’s where the so-called Lanvin blue and Polignac pink were created - two colours that are still to this day considered to be hallmarks of the traditional Parisian company. The Jeanne Lanvin boutique is still to this day located on the elegant Parisian avenue, Rue du Faubourg Saint-Honoré, and celebrated its 120th anniversary in 2009. Since 2001, the renowned Israeli designer Alber Elbaz has been the fashion house’s creative director. He is becoming one of the most successful fashion designers in the world, thanks to his feminine, timelessly elegant style. In 2005, he was honoured with the International Award by the Council of Fashion Designers of America for his creations at Lanvin.

The traditional fashion house’s founder, Jeanne-Marie Lanvin, was born in Paris in 1867. She studied to become a milliner, and opened her own boutique at the young age of 22. As the children’s fashion at the turn of the century didn’t appeal to her, she created clothes for her daughter, Marie-Blanche, herself in her workshop. The Parisian high society was intrigued by the romantic and playful designs, and therefore Jeanne Lanvin started to design exclusive haute couture fashion for men and women, thanks to increasing demand. The Lanvin name quickly gained recognition worldwide and has been synonymous with graceful luxury ever since. Big film stars at this time such as Mary Pickford, Yvonne Printemps and Marlene Dietrich fell for Lanvin’s fashion, bought lots of Lanvin bags and always stayed true to the company’s style. After the death of the “grande dame of fashion”, her daughter began to design collections for the Lanvin fashion house, after which, other family members took over until 1989. With the new creative director, Alber Elbaz, Lanvin has managed to appoint an exceptional artist to the fashion house, who translates the refined elegance into his modern designs with a great deal of empathy and skill.

Jeanne Lanvin always tried to stay in close contact with artists and creative forces with highly varied specialties. The company’s famous logo was designed in the mid-1920s by the French art nouveau illustrator, Paul Iribe, and shows a mother dressed in a flowing gown, reaching out to her daughter.