Lancel is a Parisian luxury leather designer which specialises in bags and accessories for women. Founded in 1876 by Angéle Lancel, the brand is famed for using leather of the highest quality to craft long-lasting, stylish handbags and other items.

My size
New
Save your size and filter the items with just one click.
Color-
Designer+
Model+
Condition+
Material+
Season+
Price-
€
to
€
Ready to ship+
only with right to return+
1 - 60 of 72 products 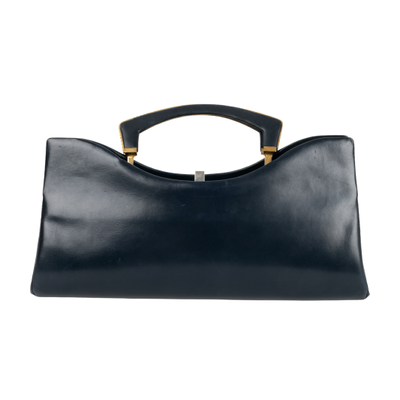 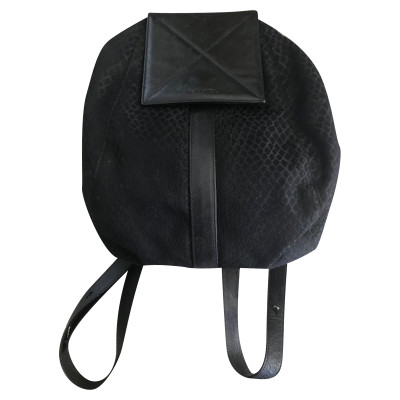 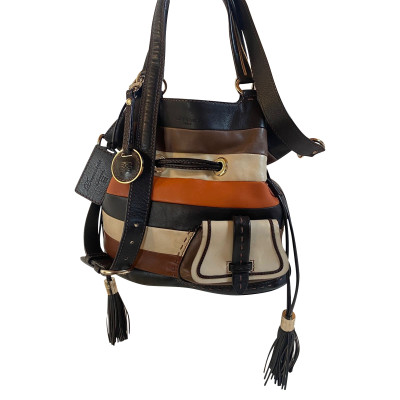 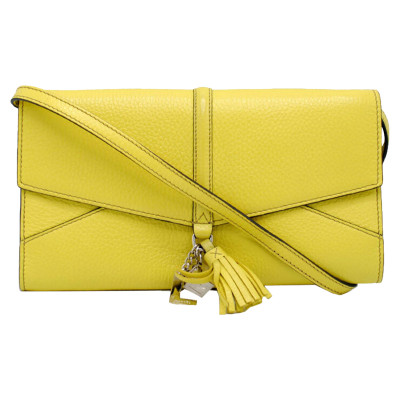 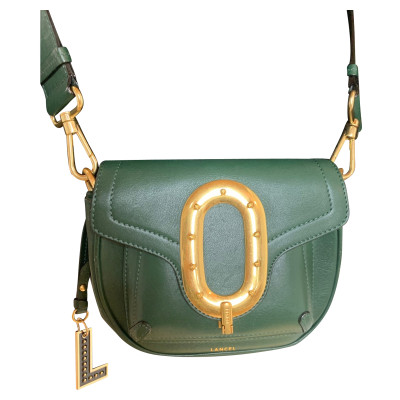 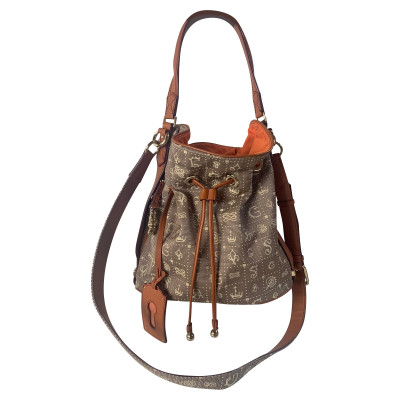 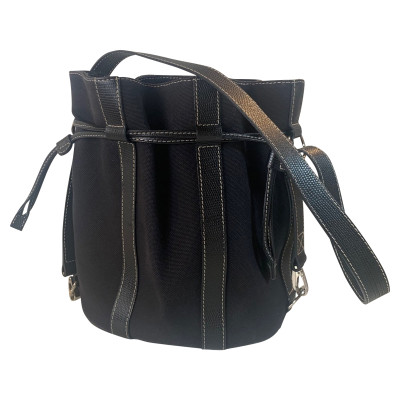 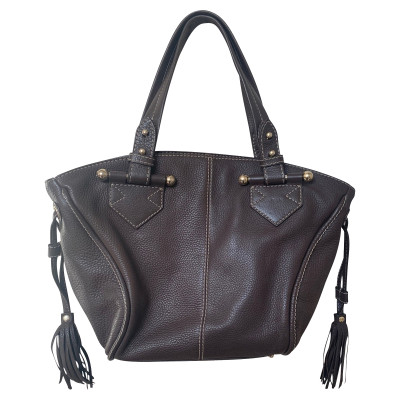 Lancel was founded by Angéle Lancel. During a period of history when women were confined to the roles of housewife and mother, Angéle decided to follow a path that historically was never meant for her. She set up Lancel in 1876 and initially sold items for women who smoked, such as pipes and leather cases. Angéle used feminine style and elegant materials to craft indisposable style for the women of the period. One of her best inventions was a small, leather bag for women to carry their smoking supplies in - the first version of a Lancel bag. She eventually branched out, and by 1927 the company was selling its famous Lancel handbags with her son Albert at the helm. Today, long after her death her legacy lives on through the international success of her brand.

The Birth Of Lancel Bags

Lancel was launched in 1876 with the intention of supplying luxury smoking accessories to women. By 1927 following the release of their now-famous leather handbags, the brand was booming. It was during this year that they released their coveted bucket bag and a line of travel luggage. Over the next century, Lancel picked up numerous high-profile clients including Edith Piaf, Salvador Dali and Brigitte Bardot. Today, Lancel maintains four lines of products including a luggage collection and a line of Lancel accessories. In 2016 they celebrated their 140th anniversary.

From the moment Angéle Lancel decided to stray off the beaten path and build her empire, the Lancel brand has never been one to conform. Known for daring, innovative style and attitude, Lancel creates bags and accessories for women who aren’t afraid to be brave. Each bag is different, crafted from the finest leather and embellished with ornate jewelled clasps that give the bags a certain panache. If you consider yourself a true handbag fanatic then you need a Lancel bag - owning one is essentially owning a part of fashion history. Celebrity fans of the brand include Sienna Miller, Kylie Minogue and Lady Gaga. A quick look inside any celebrity wardrobe is sure to find a Lancel clutch bag or two.

For the past 140 years Lancel has been providing style with the same bold, unextinguishable spirit that they began with. A Lancel bag will never go out of style, and owning one gives some serious credit to the woman whose arm it’s decorating. Authentic Lancel tote bags, scarves and other items can be found second-hand at REBELLE.com. All of our items are thoroughly checked for quality and authenticity.