The Berlin-based fashion label Lala Berlin creates an enchanting synergy of elegance and urbanity. The signature fashion is characterised by refined cuts and an exciting mixture of urban couture and emphasis on casual, feminine elements.

My size
New
Save your size and filter the items with just one click.
Clothes size-
XS
S
M
L
XL
Shoe size-
UK 8
Color-
Designer+
Condition+
Material+
Season+
Price-
€
to
€
Ready to ship+
only with right to return+
1 - 60 of 106 products
Ready to ship 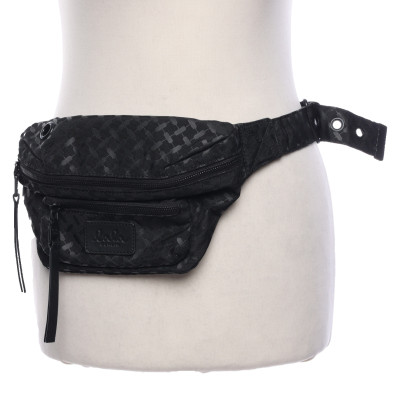 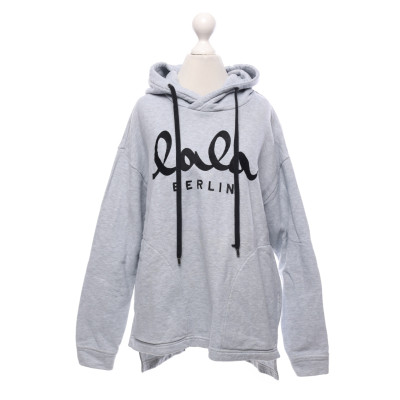 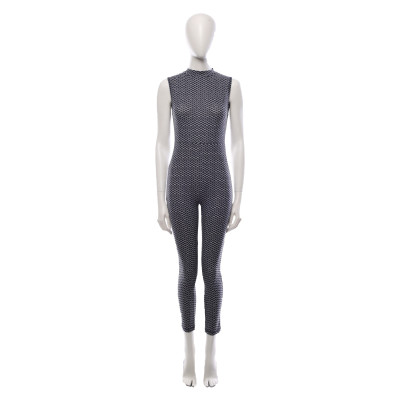 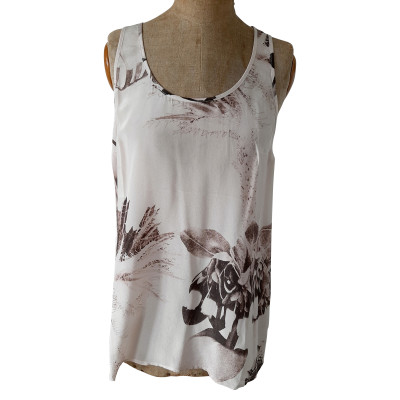 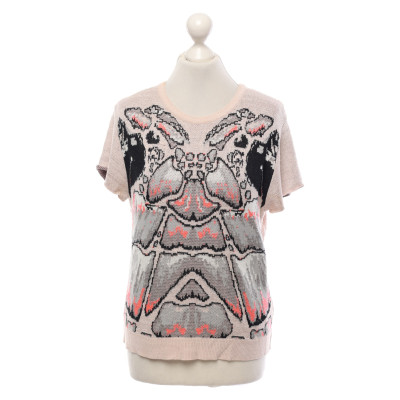 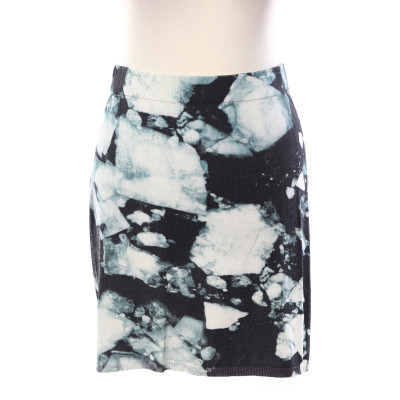 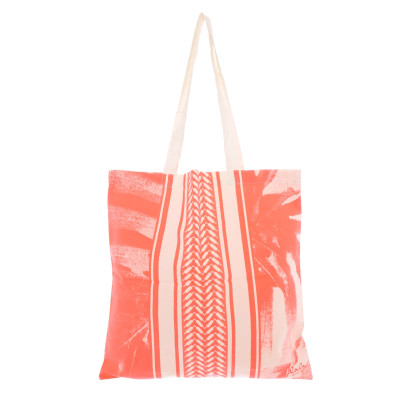 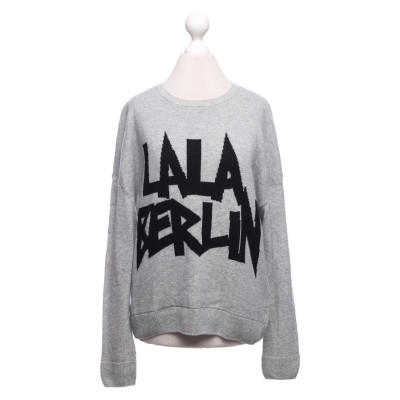 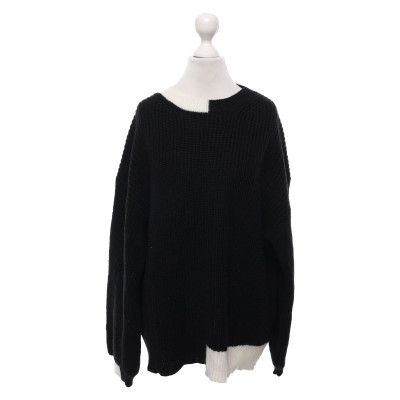 The fashion newcomer Leyla Pedayesh was born in 1970 in Tehran, Iran, and moved to Germany with her parents when she was a child. There, she studied International Business at the International Business School in Bad Homburg. After graduating, she was drawn to various film productions in the fashion capital, London. Since 1997, she has been working as a freelance editor and producer at various television broadcasters, music companies and music stations.

As the Persian fashionista discovered knitted wrist-warmers in autumn 2013 at a flea market at Prenzlauer Berg in Berlin, her desire to create fashion herself began to grow. A few months later, Piedayesh presented her first collection of knitted items at the fashion trade show Berlin Premier, under the name ‘Lala Berlin’. As such, Lala Berlin clothes company was born. Intrigued by the aesthetic design and her skilful handiwork, two of the most renowned department stores in Tokyo and New York ordered her collections straight away. Since then, her unique designs have received significant international recognition. Countless international stars like Claudia Schiffer, Cameron Diaz, Heidi Klum and Jessica Alba have all fallen for Lala Berlin’s style.

The company’s founder and head designer, Leyla Piedayesh, draws inspiration from the Golden Twenties, or from tropical plants, which she combines with loud neon colours. With this skilful combination, the Lala Berlin label has been able to achieve cult status within a very short time. Lala Berlin shoes is also gaining popularity. The diverse range of materials used is remarkable. High-end knits, Georgette silk, Crêpe de chine, fine leather, and quality chiffon create a unique tactile and visual fashion experience. The silhouettes formed by the opulent and sustainably-produced materials are also often accompanied by an exciting interplay of contrasts. Her designs always juxtapose bohemian elements and cosmopolitan flair.