No other brand manages to combine athleticism with elegance and modernity quite as masterfully as the French designer label. For a long time now, Lacoste has been known not only for its polo shirts with the famous crocodile logo, but also for trendy, urban fashion. 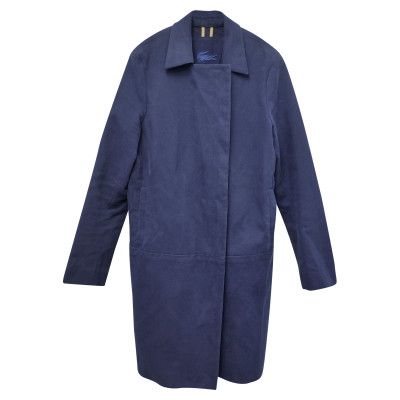 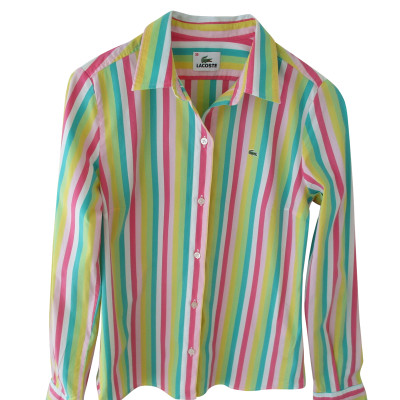 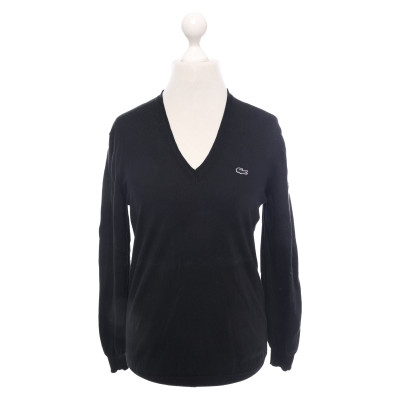 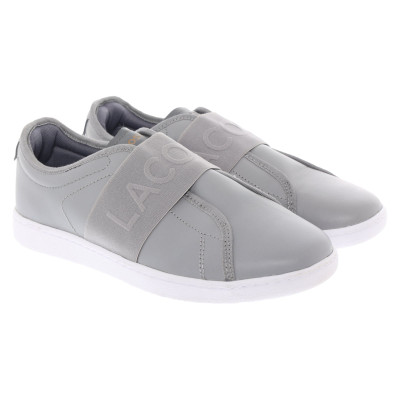 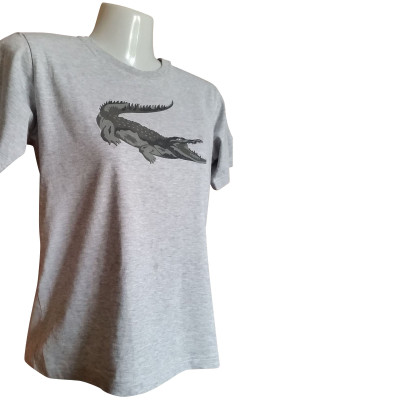 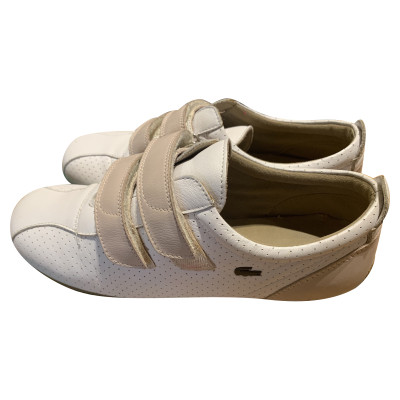 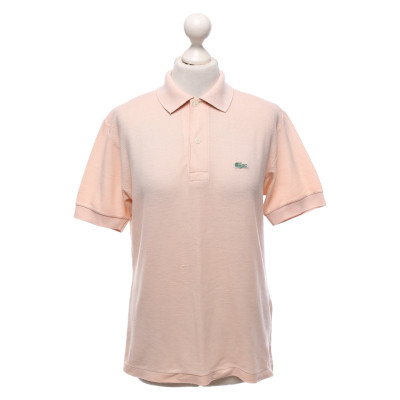 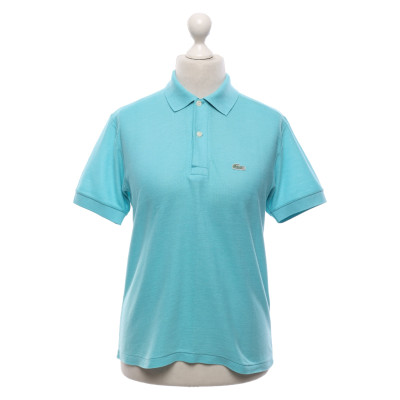 The history of the Lacoste label

The well-known French tennis player, René Lacoste was the founder of the Lacoste label. The label’s trademarks are the polo shirt and the crocodile logo which is found on Lacoste clothing. René Lacoste originally designed the typical Lacoste polo shirt for his own use. Until 1927, tennis was played in a white shirt and a white blazer. In contrast, the new Lacoste polo shirt had the advantage of being much more breathable and more comfortable to wear. This was due to the innovative, specially-developed ribbed fabric that René Lacoste used for the polo shirts. To begin with, the Lacoste polos were white, like other tennis shirts. Later, they were available in all sorts of colours. Cheerful pastel tones are particularly popular.

Crocodiles and tennis don’t seem to go together at first glance. The crocodile logo stems from René Lacoste’s nickname “The Crocodile”. While window shopping with his fellow tennis player, Pierre Gilloi, he was promised a suitcase made from alligator leather, under the condition that he must win the tennis match that was to take place that afternoon. In fact, he lost the match, but the crocodile nickname stuck anyway. The nickname was set in stone when he had a medium-sized green crocodile stitched on to his tennis outfit. Unlike other manufacturers, the crocodile logo is stitched on like a badge, rather than embroidered.

After René Lacoste’s death, his son Bernard took over leadership of the company. When he was no longer in a position to run the company due to poor health, his brother Michel took over. Therefore, the company stayed within the family for a long time. The first non-family member to run the company as Managing Director was Christophe Chenut, who was awarded the role in 2008.