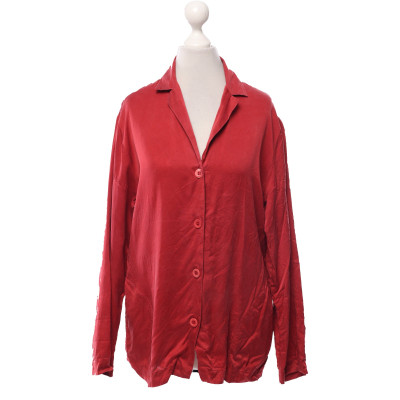 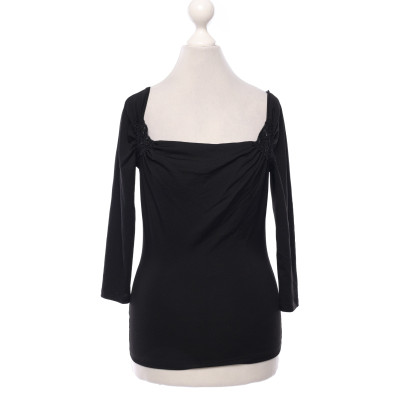 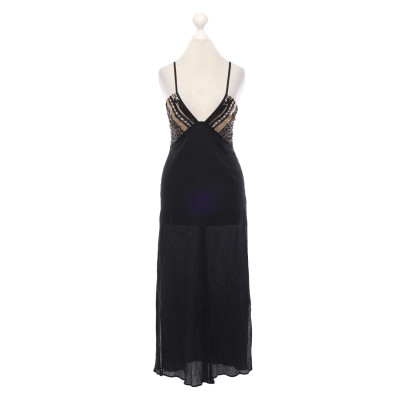 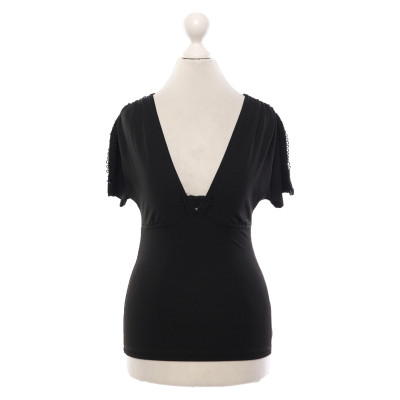 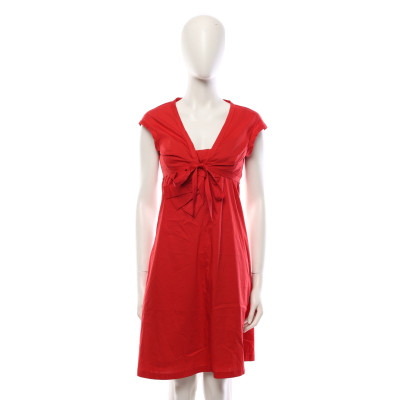 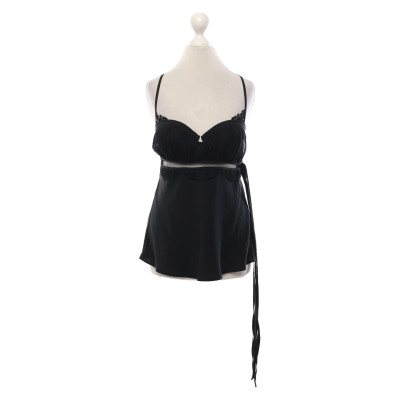 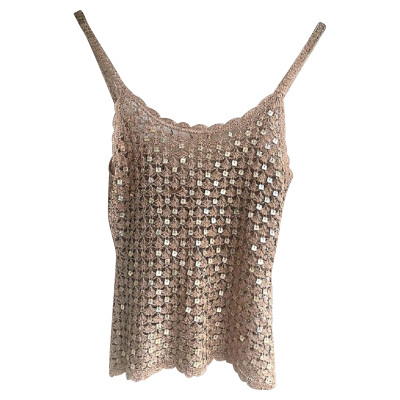 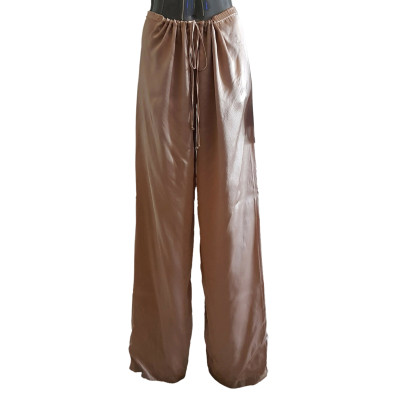 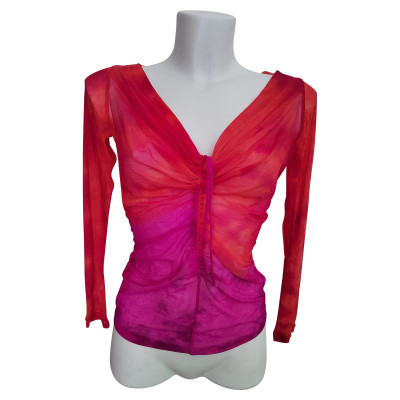 The Genius of Ada Masotti

Ada Masotti began her career in clothing design as a trained corset-maker. She worked in a local atelier in Bologna, Italy for a time before beginning to create lingerie out of her own home. Her styles were the beginning of a lingerie revolution - no one in post-WWII Italy was doing what Masotti was doing, and slowly but surely she began to re-define lingerie as a fashion accessory instead of something to be hidden away. She used the finest materials from across Europe to create her pieces and would design around the female body, draping and pinning fabrics to build beautifully seductive silhouettes.

From Kitchen Tables to World Domination

La Perla was born in the kitchen of Ada Masotti’s home in 1954. Initially she walked store-to-store with her designs in a briefcase, selling to Italian shopkeepers who were eager to purchase her wares. Over the next 60 years, La Perla clothing would grow from a home-run business in Ada’s kitchen to a multi-million dollar brand that spanned the surface of the world. In 1991, the first La Perla boutiques were opened, but the brand was already a huge hit at this stage. They had been revolutionizing underwear time and again for the previous four decades, and would continue to do so right up to the present day.

La Perla will always be credited as the brand that brought underwear into the open. La Perla has reassigned lingerie as outerwear, crafting lacy bodysuits and stunning cage-corsets that absolutely demand to be shown off. Masotti would revolutionise her designs with each turn of the trend-tide. When minimalism made its debut in the 90s, La Perla followed up with their now-iconic Sculpture bra, designed to accentuate the natural shape of one’s body. In terms of trend-setters, La Perla is the one to look for in the lingerie stakes. Always sexy, sensual and stylish, this is one brand that’ll never lose its shine. Celebrity fans include Victoria Beckham, Kim Kardashian and Chrissy Teigen who’ve all been spotted flashing a hint of lace or sporting some killer La Perla shoes.

Today, La Perla is still considered the queen of the lingerie market - it’s hard to beat the brand that built the industry! Authentic La Perla accessories, clothes and shoes can be found second-hand at REBELLE.com. All of our items are thoroughly checked for quality and authenticity.