Made famous for its sublime shoe collections, Kurt Geiger is a London-based fashion brand that specialises in footwear and accessories. Kendall Jenner, Gigi Hadid and Cindy Crawford are all mega-fans of this model-worthy brand. 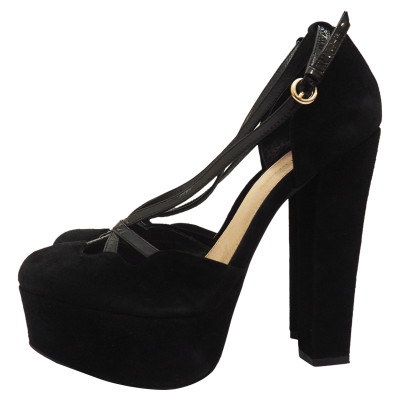 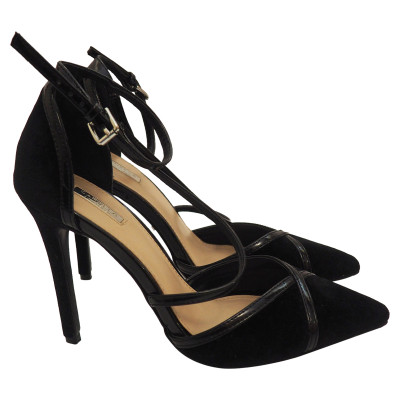 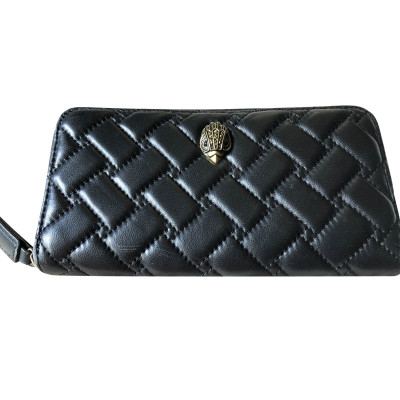 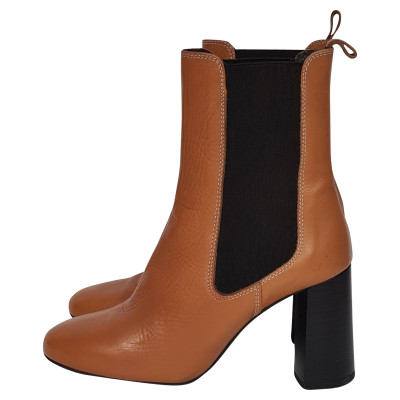 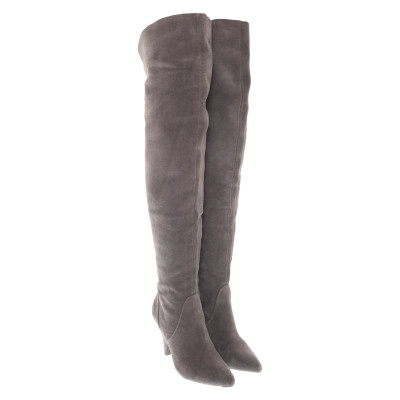 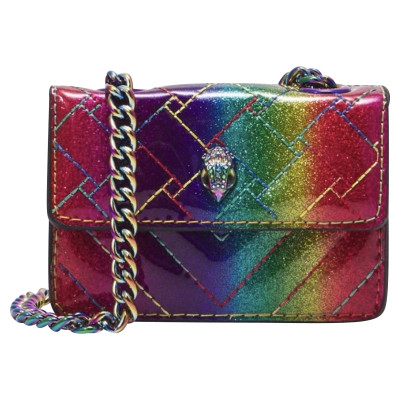 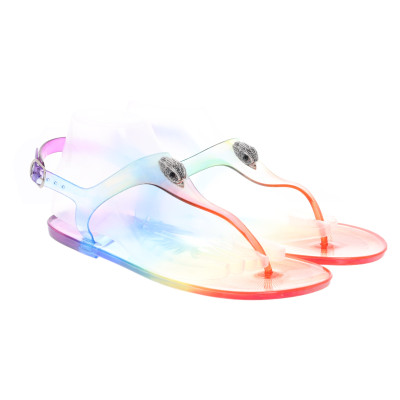 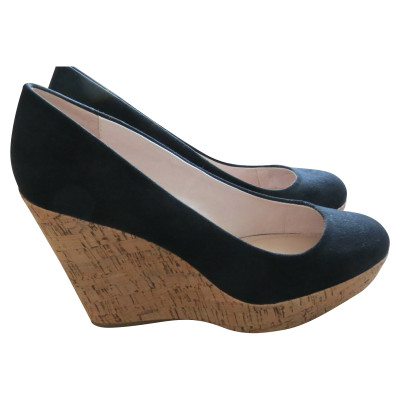 From Promising Doctor To Prominent Designer

Kurt Geiger was born in 1915 in Vienna, Austria. As a young boy he worked in his family’s drapery business, but actually went on to study medicine in University. During WWII, he fled the Nazi persecution of Austria with his wife, and started a new life in Melbourne, Australia. They leased a small shop in their new home and started selling imported bags, as Geiger was unable to continue his studies in medicine. The couple quickly realized the value of selling matching bags and shoes and established Mascot Shoes in 1941. The next decades were spent travelling the world and researching the shoe market, and by 1957 Geiger had 500 employees under his control, as well as a factory and numerous stores. The rise of Kurt Geiger shoes had well and truly begun. Upon his death in 1972, the brand was a far cry from the lone shop front in the middle of Melbourne; he left behind an empire.

World Domination, One Stylish Step At A Time

Kurt Geiger was established in 1962, with the first Kurt Geiger-labeled store opening in London in the following year. The brand was favoured instantly for using high-quality material and masterful crafting techniques to create luxury style. Over the past fifty years, Kurt Geiger has grown from a single store in London to over 70 stores operating globally, as well as prominent sections in over 170 luxury retailers including Harrods and Selfridges. In 1995, the brand began producing a line for men which has been universally applauded. In 2011, a new collection titled Everything But The Dress was launched, providing a brand-new range of Kurt Geiger accessories, bags and other items.

Every pair of Kurt Geiger shoes can be described as a must-have pair; from the craftsmanship to the design, each item the brand produces makes a statement on its own. Cut-throat stilettos and stylish sandals are in abundance with this brand, and anyone who likes to make an entrance should own a pair. However, the brand manages to be eye-catching without alienating the more demure woman, which is exactly why Kurt Geiger has stood the test of time. Celebrities are devout worshippers of Geiger designs, with fashionistas such as Cate Blanchett, Beyoncé and Emily Blunt all owning a coveted Kurt Geiger bag or pair of heels.

Today the brand is still making waves in the fashion industry, with the next generation of supermodels such as Kendall Jenner and Gigi Hadid rocking Kurt Geiger at every available opportunity. Authentic Kurt Geiger clothes, shoes, bags and accessories are available second-hand at REBELLE.com. All of our items are thoroughly checked for quality and authenticity.