At the latest since the presentation of the autumn/winter collection 2012/13 everybody is talking about Kenzo again. Hardly any magazine, blog or fashion-event can resist the hype around the Kenzo-Tiger. All over the world stars of the world of fashion wear it – on sweaters, shoes or as jewellery. 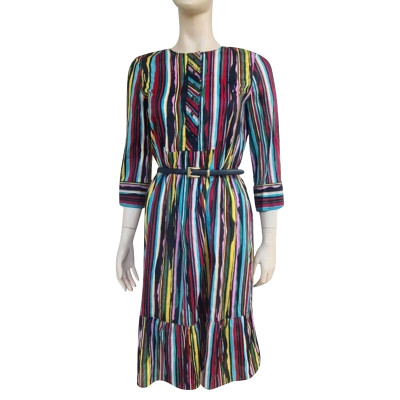 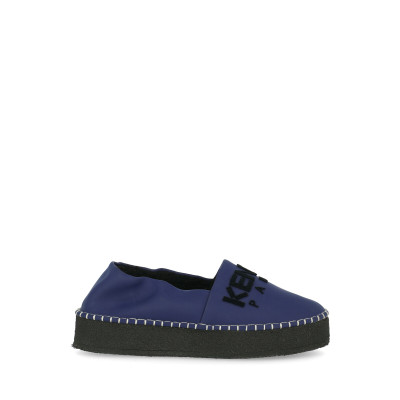 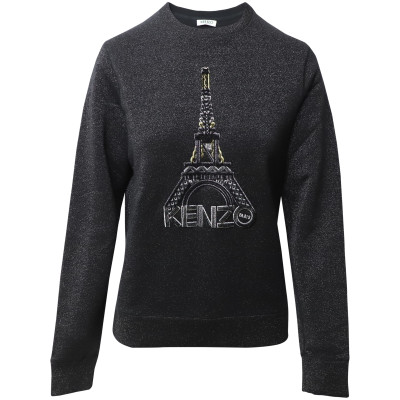 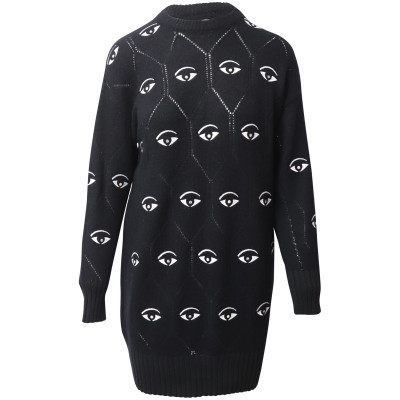 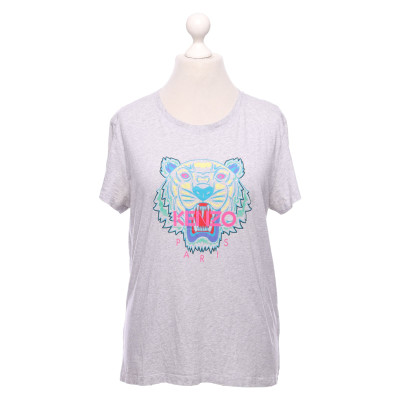 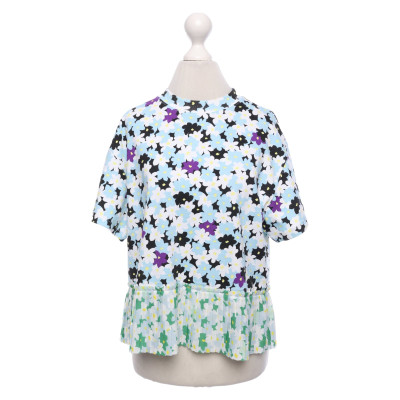 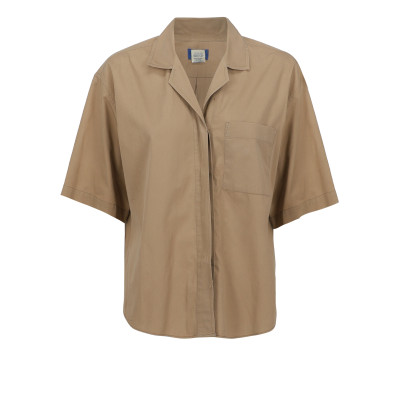 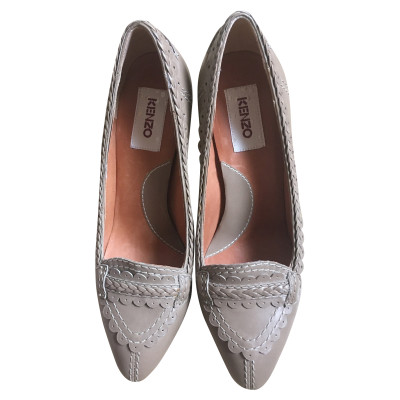 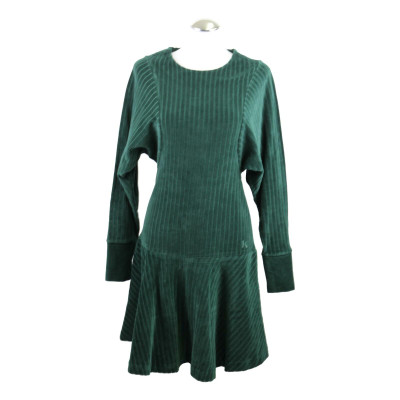 Fashion by Kenzo is authenticated by REBELLE

Humberto Leon and Carol Lim are the main faces behind the traditional brand Kenzo. Already in 2002 the two founded the label Opening Ceremony. With the tiger they revive the roots of the label which originate from the very first shop “Jungle Jap” of designer Kenzo Takadas. Ever since the concept “jungle and Kenzo” goes hand in hand. For the brand’s revival Lim and Leon travel to the jungle of Thailand. The impressions they collect strongly influence the designs of the collections. Under the title “Tiger Fever” their first Kenzo collection, which is characterized by colour- and material mixes is launched.

The designer Kenzo Takada is born in 1939 in Hygogo in Japan. In 1958 he starts his studies as the first male student in the Bunka Fashion College in Tokio. In 1965 he moves to Paris where, due to limited financial resources, he is forced to buy materials from flee markets. He starts creating his first collections which are exhibited in 1970 in the Paris Vivienne Gallery. As the first Japanese Designer in this gallery he causes a sensation. Already in the same year he opens his first store “Jungle Jap”. Only one year later he brings his collections to New York and Japan. The Kenzo flagship store is opened at the Place des Victoires in 1976 – nowadays the headquarter of the label.

In his designs Takada combines both influences of European and Asian cultures. Floral prints, unconventional patterns and vibrant colours are distinctive features of the typical Kenzo look. His greatest inspiration are his journeys through which he constantly revolutionizes the world of fashion of his times. Not only the Kenzo motives but also his fashion shows are unusual. In 1972 the run on his fashion shows escalades and the show has to be paused. In 1978/79 he presents his collections in a circus tent. The highlight of the show is the performance of a circus rider in a transparent suit and the designer himself entering the circus ring on a horse.

In 1983 Takada creates his first men’s collection as well as the sub-lines Kenzo Jungle, Kenzo Studio, Kenzo Jeans and a line for kid’s fashion. In 1988 the corporate portfolio is extended with a fragrance collection. Six years after the acquisition of the label by LVMH in 1999 Takada leaves the fashion industry after 30 years. From 2003 until 2011 Antonio Marras is chief designer; in 2011 Humberto Leon and Carol Lim take over this position. The core of the label – the combination of both European and Asian influences – remains until the present day. More information about Kenzo can be found under: www.kenzo.com