A breath-taking interplay of casual elegance and feminine avant-garde - Kaviar Gauche unites supposed opposites and as such, designs such unusual, glamourous creations. A stylish trademark is the combination of bags and clothing.

My size
New
Save your size and filter the items with just one click.
Clothes size-
XS
S
M
L
Shoe size-
UK 5
UK 7
Color-
Designer+
Condition+
Material+
Season+
Price-
€
to
€
Ready to ship+
only with right to return+
1 - 33 of 33 products
Popular 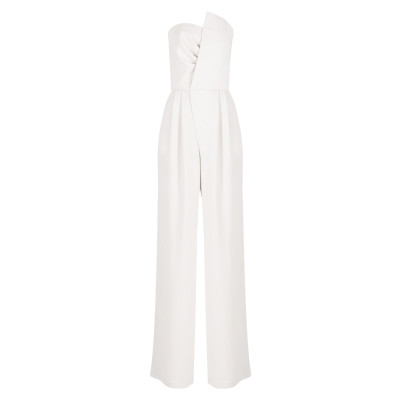 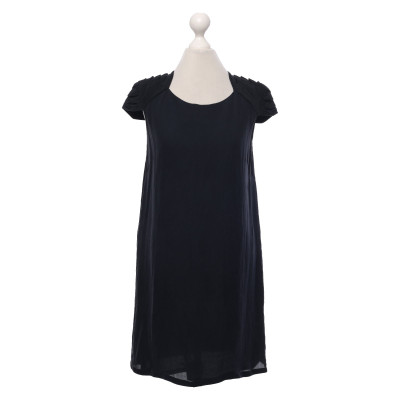 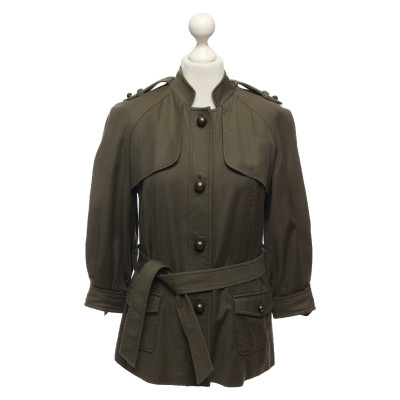 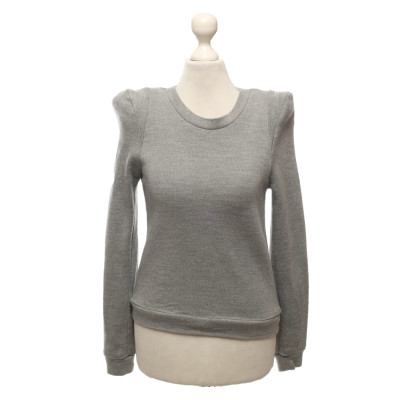 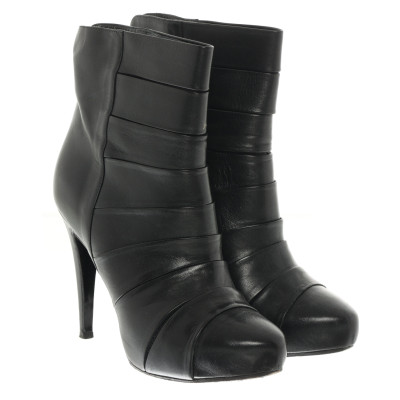 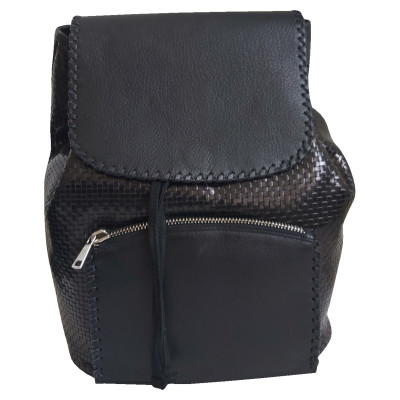 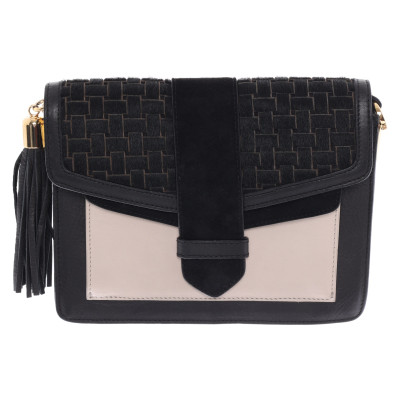 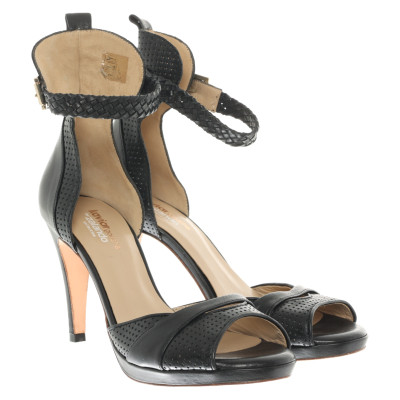 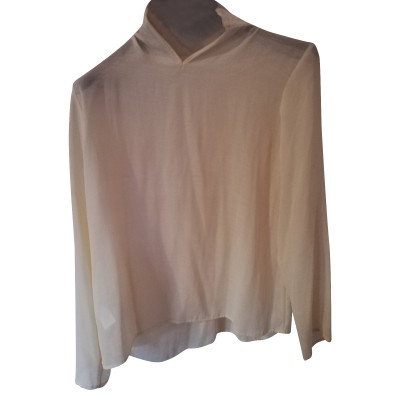 The Berlin-based design duo Alexandra Fischer-Roehler and Johanna Kühl create a symbiosis from hard materials, like leather and metals, and flowing, soft fabrics. Their signature designs are characterised by both romantic influences and clear, graphical precision. With this calm and straightforward approach, they create collections in which the interplay of breath-taking fragility and cool clarity can hardly be surpassed. That is how the Berlin label became an insider’s tip overnight in terms of highly modern and extravagant fashion. A trademark of the brand is the combination of Kaviar Gauche bags and clothing. They often carry elements of the bags, such as metal buckles, over to the clothing, and vice versa. The inspiration behind fashion label’s name can be traced back to Jean-Paul Sartre, as he called the upper-class young Parisians who flirted with the ideas of the 1968 revolution, “Gauche Caviar”.

Ficher-Roehler, born in 1975 in Regensburg, moved to Berlin at the age of 19 to work as an editor, and later as a successful stylist in the film industry. Together with Johanna Kühl, born in 1980 in Lübeck, she received her diploma from the Esmod fashion university in Berlin in 2003, and thereafter worked for Martine Sitbon in Paris. Kühl, who is half Swedish and half German, had already studied at Tillkärarakademi, the school of Art and Fashion Stockholm, previously, and had gained experience at Jenny Hellström in Stockholm and at Vivienne Westwood in London. The former classmates founded the fashion label Kaviar Gauche together in 2004 in Berlin, and established it perfectly on the scene from the beginning. Kaviar Gauche clothes in particular became synonymous with virally-staged high fashion. During the Paris Fashion Week, they organised a guerrilla fashion show in front of the Parisian department store, Colette, which drew international attention and recognition. Today, Kaviar Gauche is considered to be one of the most renowned German labels, which enjoys international success. Both designers were honoured with the Swiss Textile Award in Zurich and the Visionary Award in London in 2006. Their enchanting fashion is adored by stars like Nadja Auermann and Charlize Theron.