Kate Spade is an American fashion label founded by Kate Spade and Andy Spade. Specialising in bright, bold, beautiful clothing lines for women and men, the brand found fame through its superior collection of bags. 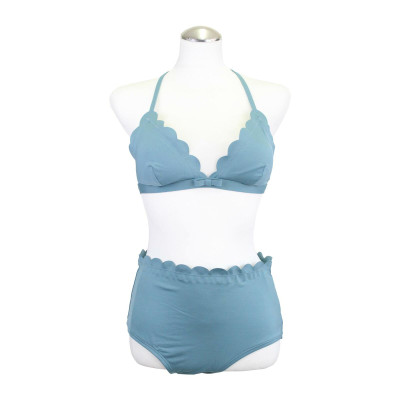 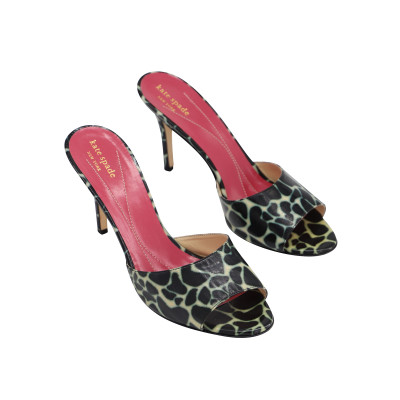 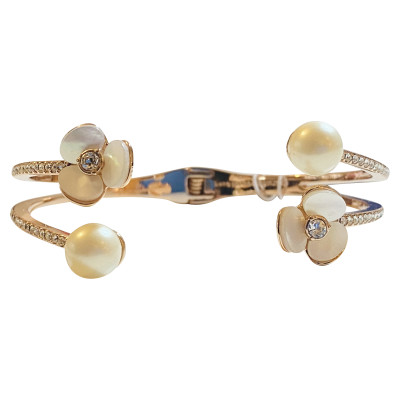 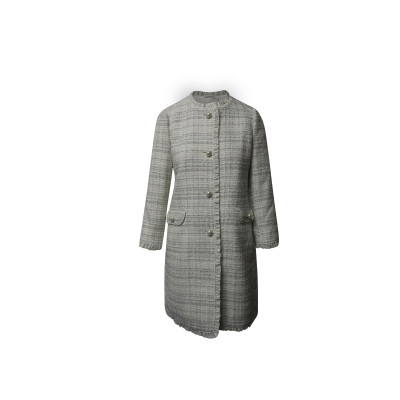 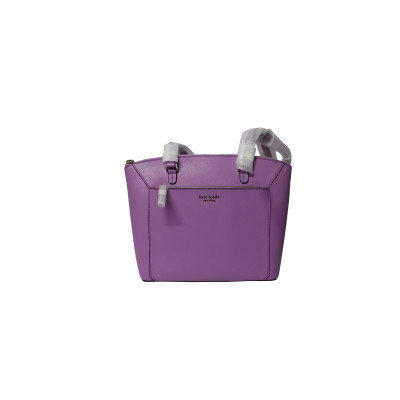 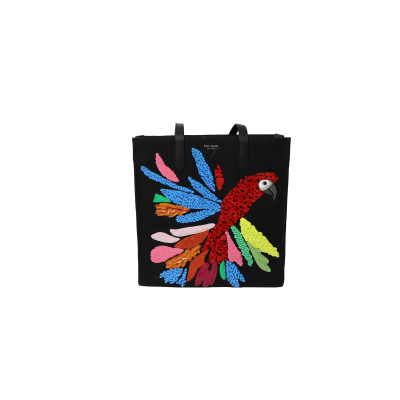 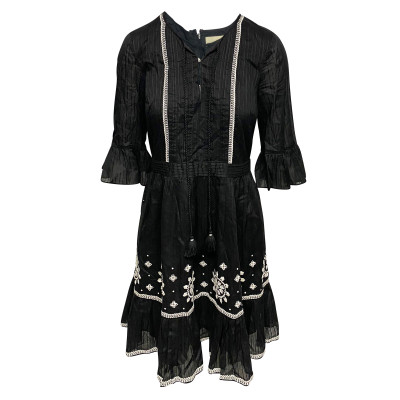 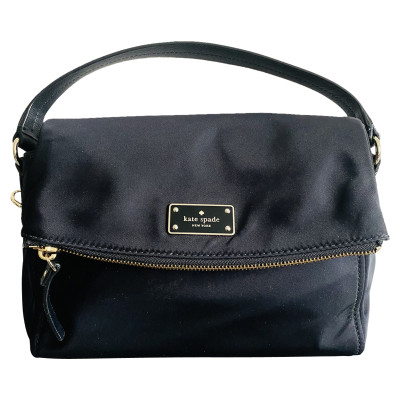 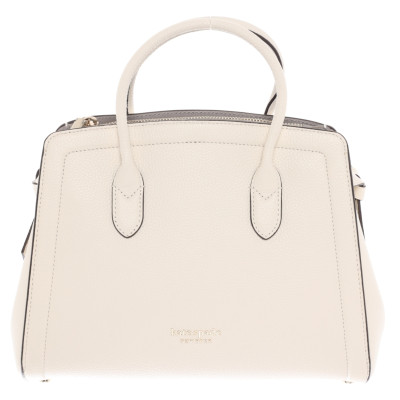 The Power Couple Behind The Purses

Kate and Andy Spade are an American fashion designer couple, best known for their work with their label Kate Spade clothes. The pair met while at university in Arizona, and moved to New York City upon graduating. Kate worked for fashion magazine Mademoiselle as a style editor until 1991, whereupon she quit with the intention of launching her own handbag line. After spending time browsing bags in stores across the city, Kate noticed a lack of life in any of the designs. Soon after, she and Andy launched Kate Spade handbags. The company blew up, and by the end of the decade almost every woman in New York had a Kate Spade creation on their arm. Today, the couple continue to run Kate Spade and its sister brand Jack Spade.

Kate Spade was launched in the mid-90s in New York City. In 1996, they opened their first store in the SoHo area of the city. The label started off with a collection of eye-catching bags, including one small, black, nylon bag in particular. This one design was all it took - by the turn of the millennium pretty much every woman worth her weight in purses was carrying that bag on her arm. Over the next 20 years, the brand branched out to Kate Spade clothes, shoes, accessories, jewellery and even homeware, amassing a huge following across the world. They’ve opened over 180 stores worldwide and are sold at a whopping 400 high-end retail stores.

When Kate Spade was beginning to pull her brand together, there was a serious lack of fabulousness on the fashion scene. Black was in, minimalist was king and there seemed to be no room for a brand of bright, edgy handbags. Cue Kate Spade. She burst onto the scene with a collection of purses that turned trends on their heads, and her bags quickly replaced the dull, uniform purses that had been decorating the windows of New York’s retailers. Her use of classic colours, shapes and fabrics reworks the old to make something original and yet familiar. Celebrity fans of the brand include Pippa Middleton, Anne Hathaway and Jessica Alba, who are all guaranteed to own a statement bag or signature pair of Kate Spade shoes.

Kate Spade is still booming today, with stakes in not only clothing and accessories but also homewear. Anyone who’s anyone will own something with this designer’s moniker on it - it’s just good sense! Authentic Kate Spade accessories, bags, clothes and other items can all be found second-hand at REBELLE.com. All of our items are thoroughly checked for quality and authenticity.