As genius of the century and unique style icon Karl Lagerfeld is one of the most creative, renowned and multifaceted fashion designer of the world. For more than 60 years now he enchants the world of fashion with his stunning collections. 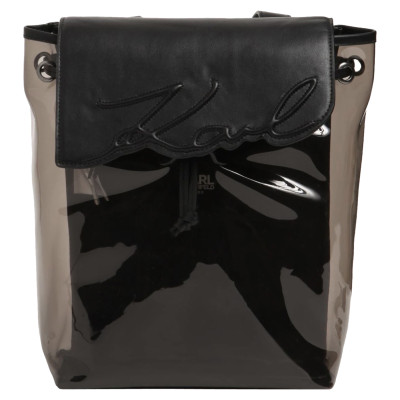 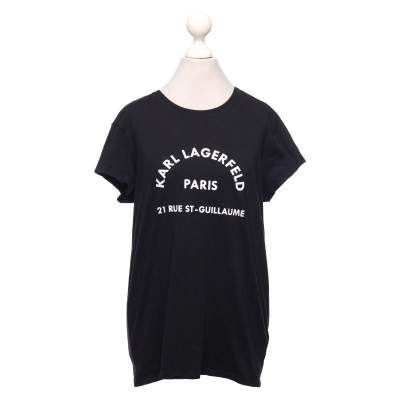 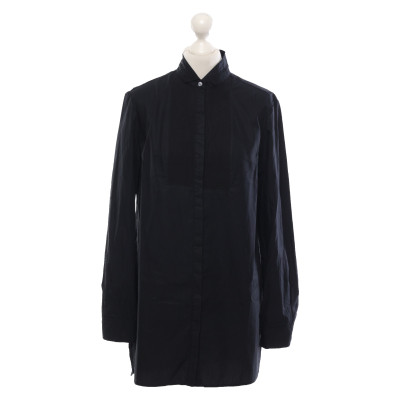 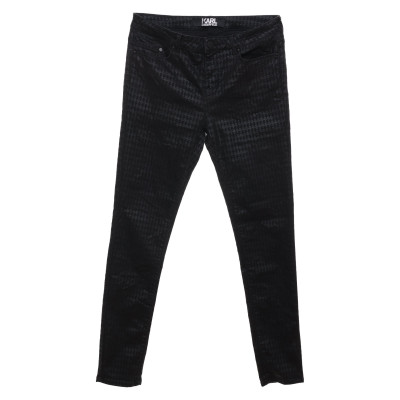 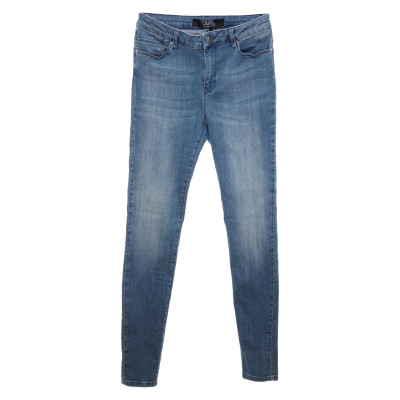 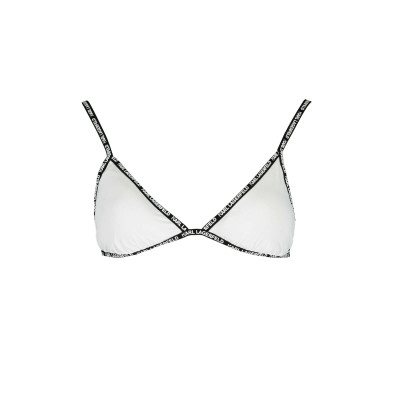 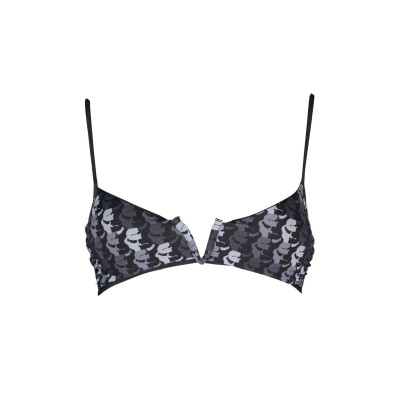 Karl Lagerfeld
Beachwear in Black
S
€75
Ready to shipNew In 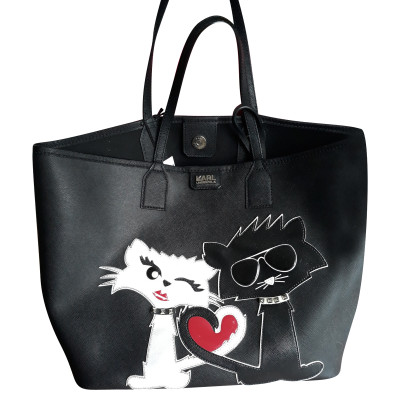 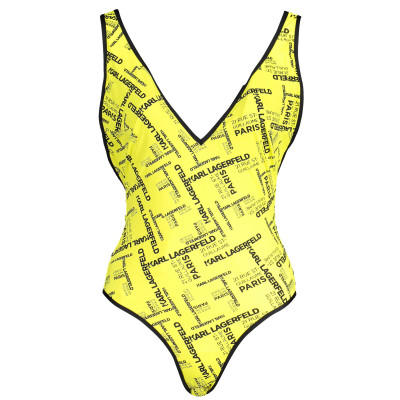 Fashion by Karl Lagerfeld is authenticated by REBELLE

His fashionable signature is characterized by a clear, aesthetic concept. Karl Lagerfeld’s designs are the paragon of pure elegance. Through his perfectly and clear collections he becomes an idol for fashion designers in the whole world. “One has to keep up with the times but also find a basic aesthetic that builds on classic elements”, says Lagerfeld. His greatest talent lies in the redefinition and the new interpretation of classic elegance, combined with modern and contemporary elements.

The life of the designer is surrounded by beauty through and through. Next to his profession as fashion creator for his own label he also works as chief designer for tradition houses as Fendi and Chanel. The biggest inspiration for his works as costume designer are the classic theatre plays as well as the opera. As internationally renowned photographer Karl Lagerfeld creates his own advertising campaigns. End of the 1990ies he opens his own publishing company and the book store “7L” in the fashion metropolis Paris.

Karl Otto Lagerfeld was born on 10. September 1938 in Hamburg, Germany. His unique career in the fashion industry began in 1954 when he won the first price of the International Wool Secretariat for a coat design which then was produced by the Parisian couturier Pierre Balmain. Balmain immediately recognizes the creative talent of young Lagerfeld and hires him as his personal assistant. After finishing his apprenticeship as dressmaker in the same house Lagerfeld works as freelance designer in Paris. In the beginning he works as art director for Jean Patou and also designs for Valentino and Krizia. In 1963 he becomes the creative director at Chloé and also designs for the fur label Fendi. His first Haute Couture collection, designed in 1983 for Chanel, achieves immediate world fame.

The development of the label Karl Lagerfeld

Only one year later Lagerfeld founds his own fashion label Lagerfeld. By the end of the 1990ies the Lagerfeld Gallery, a boutique and photo gallery in the Parisian Rue de Seine is opened. The fashion prodigy is awarded with numerous international fashion awards and prices. In 1989 and 2005 he receives the Bambi, in 1996 the cultural award of the German Association for Photography and in 2003 the World Fashion Award. In 2008 the fashion magazines ELLE awards him with the ELLE Fashion Star for his lifetime achievements. Only two years later the French president Nicolas Sarkozy presents him with the regalia of the commander of the Legion of Honour.

“Beauty exists in the manifoldness of the simple”, a quote the ten year old Lagerfeld writes on the back of a book by the artist Albrecht Dürer. Throughout his entire career he stayed true to this aesthetic creed. This is what makes the fashion creator immoral in the world of fashion. More information about Karl Lagerfeld can be found under: www.karl.com