Just Cavalli is line of youth-oriented clothing from the brand and designer Roberto Cavalli. The offshoot was launched in 1998. The Just Cavalli line contains clothing, accessories, shoes and fragrances for men and women. 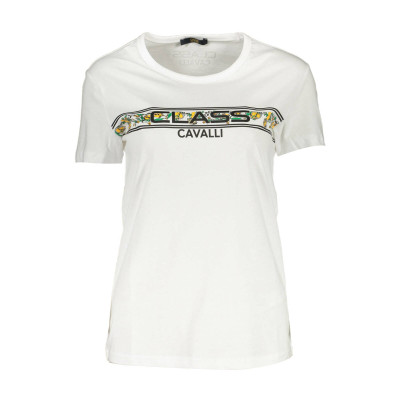 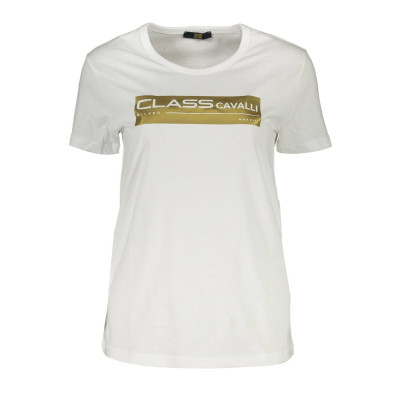 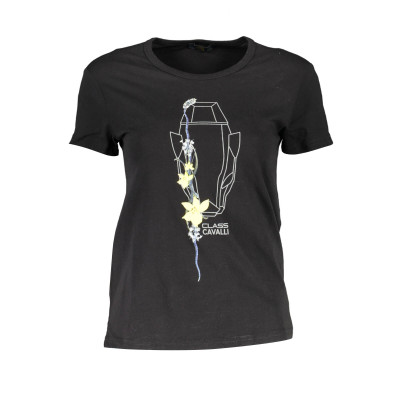 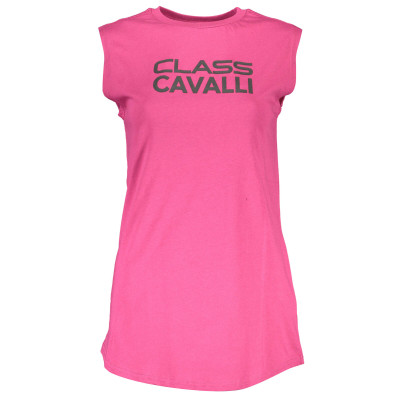 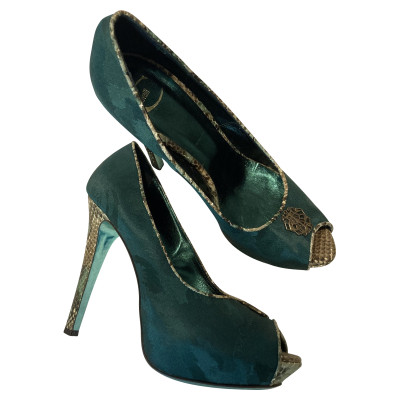 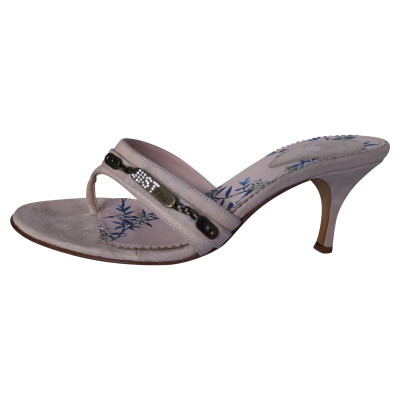 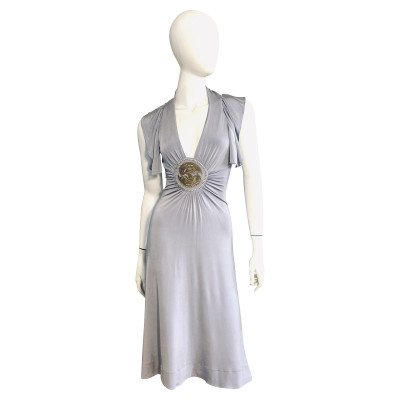 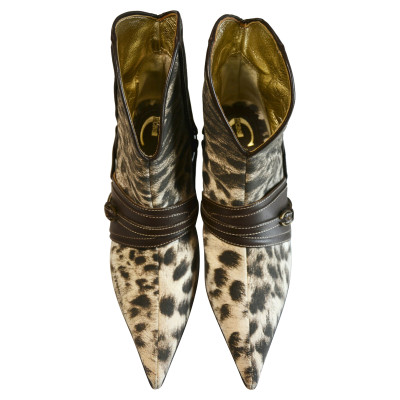 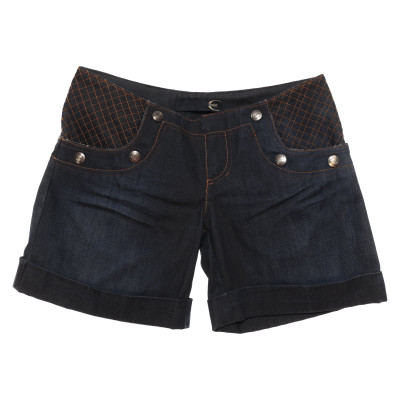 The Godfather of Italian Fashion

Roberto Cavalli was born in Florence in 1940. As a youth, he studied textile print in the local Art Institute, the foundation for his career in fashion design. In the 1970’s, he invented and patented a technique for printing patterns onto leather. He debuted this skill in Paris, and commissions from brands such as Hermés and Pierre Cardin began to roll in. In 1972, he debuted his first collection in Pret-A-Porter, Paris, to critical acclaim. That same year, he opened his first boutique in St. Tropez. Over the next 30 years, Cavalli’s brand spread across the world. He expanded into a men’s collection, the Just Cavalli line, fragrances and a children's line, and by 2002 he was opening cafe-stores across Europe. Today, he is still active in the company and in 2014 he returned to the role of creative men’s director.

Just Cavalli From The Beginning

Just Cavalli clothes was launched in 1998 as an offshoot of the original Roberto Cavalli brand. The line was and still is geared towards young people with the clothing being trendy, bright and bold. Just Cavalli incorporates a lot of denim into its designs - in fact, it was originally launched as Cavalli Jeans prior to rebranding. The collection is designed by Cavalli himself. It is financially conscious, with the designs priced more affordably than the main Cavalli line.

Just Cavalli clothing is known for its fresh-faced aesthetic - bright colours, unusual patterns, Cavalli’s signature animal print and denim are all key features of the line. The designs give off an aura of stylish twenty-something, encapsulating the vibrance of youth within the hems of the clothing. The line contains Just Cavalli bags, clothing, shoes, fragrances and accessories for both men and women. In 2007, Roberto Cavalli teamed up with retail giant H&M to create a one off line; Just Cavalli For H&M. The line was a huge success. Celebrity fans of Just Cavalli include Taylor Swift, Jennifer Lopez and Kourtney Kardashian.

Today, Just Cavalli is thriving. The brand is available worldwide, and a Just Cavalli cafe-store was opened in Milan by Cavalli in the 2000s. Authentic Just Cavalli accessories, shoes, bags and clothing are available second-hand on REBELLE.com. All of our items are thoroughly hand-checked for quality and authenticity.