Juicy Couture is a contemporary American brand that specialises in clothing, shoes and bags for women. Known for their popular velour tracksuits and baseball caps, Juicy Couture boasts one of the most recognizable collections of casualwear on the planet. 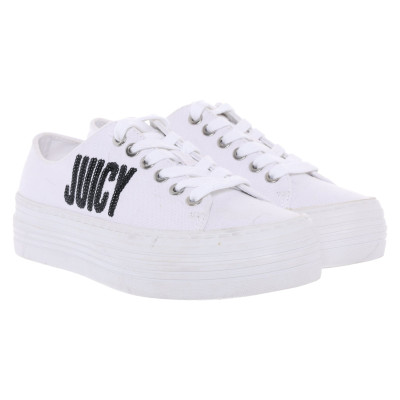 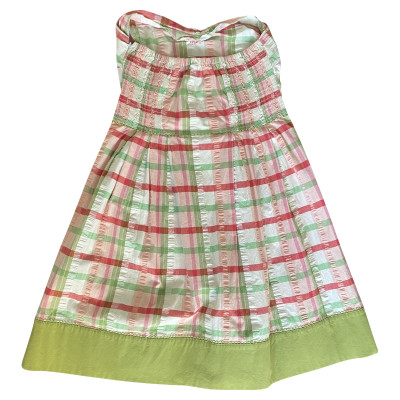 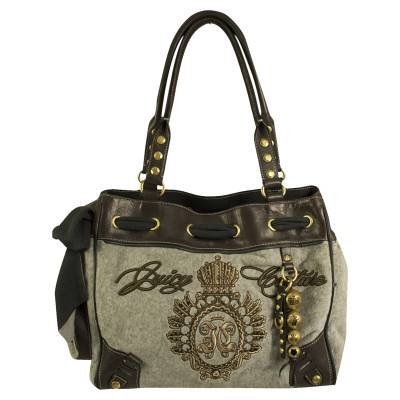 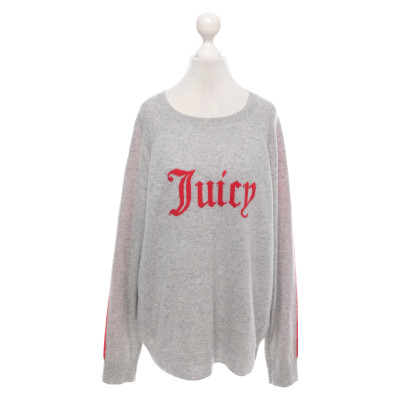 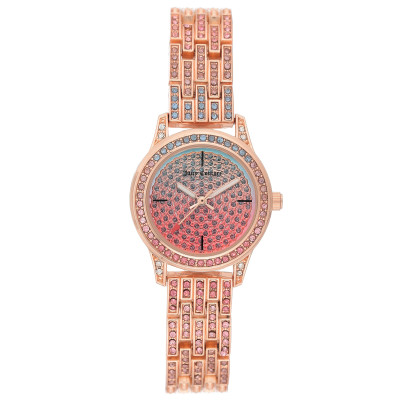 Juicy Couture
Watch in Gold
onesize
€270
Ready to shipNew In 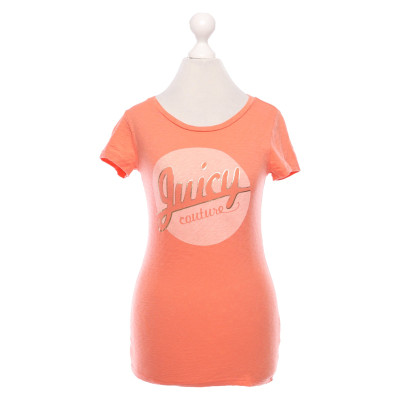 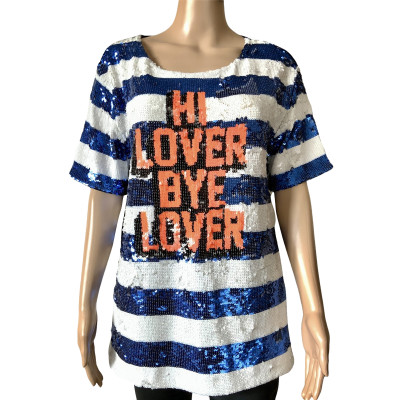 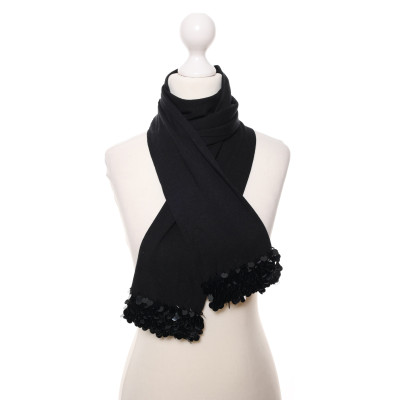 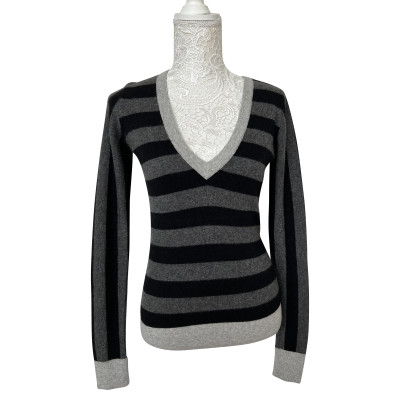 The BFFs Behind The Brand

Pam Skaist-Levy and Gela Nash-Taylor are the best-friend duo behind Juicy Couture. Pam was born in LA, California and took a tomboyish approach to life, getting involved in the skateboarding scene in her youth. The influence that the California-casual aesthetic had on her life had a big impact on her work with Juicy Couture. Gela was born in New York and had a penchant for dramatic fashion from a young age. In 1996, the two best friends founded Juicy Couture as an answer to the luxury-casualwear question. They wanted to create relaxed clothing without compromising on glamour, drawing inspiration from each of their contrasting backgrounds.

Juicy Couture clothing first came on the scene in 1996. Starting out, Pam and Gela realised they’d need publicity in order to get their brand name out and recognized. Thus, they were one of the first brands ever to send celebrities free outfits in order to get their brand noticed. It worked, too - after Madonna requested a custom Juicy Couture tracksuit in 2001, the demand for the brand skyrocketed. Celebrities began being snapped going to the store head-to-toe in Juicy Couture, and it became the world’s most coveted casualwear. The brand broadened to Juicy Couture accessories, underwear, children’s clothing, fragrances and cosmetics.

Known for its fun and fresh take on women’s casualwear, Juicy Couture is renowned for revolutionizing the athletic clothing market. Their designs are instantly recognisable both on the rack and in the street. Their signature logo is emblazoned on each item giving them an air of exclusivity. Their use of colour and fabric was almost unheard of in the beginning - velour fabric in bright blues and pinks is really what made the brand stand out. One of Juicy’s most popular pieces was and still is the velour two-piece tracksuit, spotted on just about every female celebrity in Beverly Hills. The label became something of a status icon throughout the world, and anyone who was anyone had a Juicy item. Some of Hollywood’s most elite starlets including Madonna, Jennifer Lopez and Britney Spears have been spotted running errands toting a Juicy Couture bag or lounging in a pair of track pants.

Today Juicy Couture clothing has seen a decline from the public eye; the women responsible for its inception, Pam Skaist-Levy and Gela Nash-Taylor, sold up shop in the 2000s. Juicy Couture items have become more difficult to get hands on, and the vintage tracksuits have become something of a rarity these days. Authentic Juicy Couture shoes, clothes, bags, accessories and jewellery can all be found second-hand at REBELLE.com. All of our items are thoroughly checked for quality and authenticity.