Joseph is an English luxury fashion brand established in 1972 by Moroccan designer Joseph Ettedgui. The brand creates staple clothing that is muted, classic and uber-chic. Joseph designs lines of clothing for women. 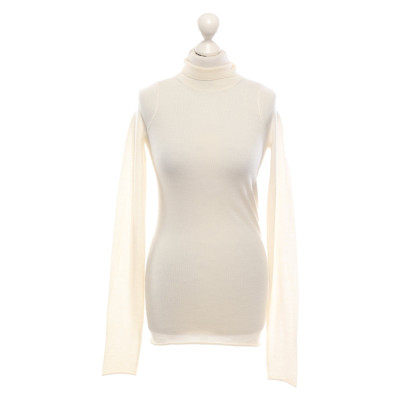 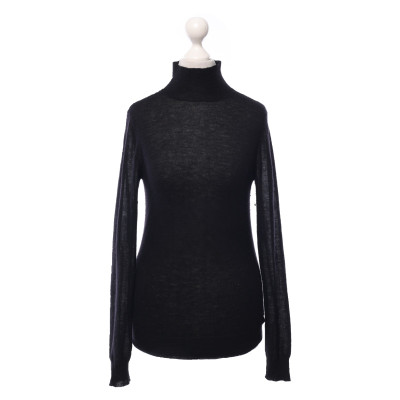 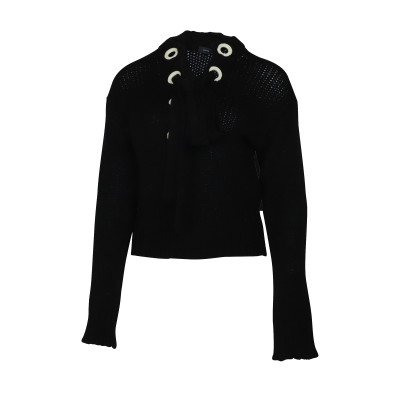 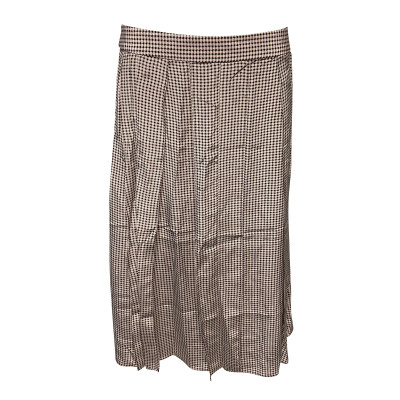 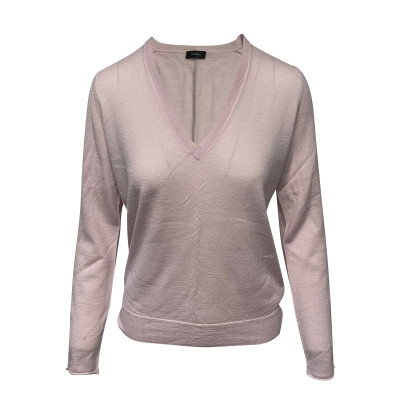 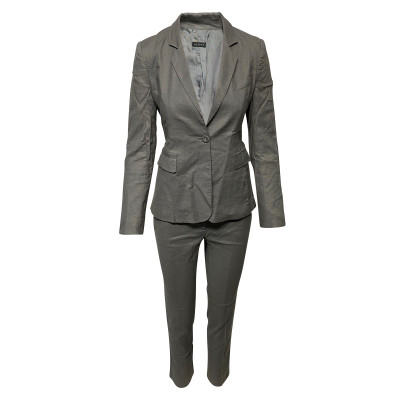 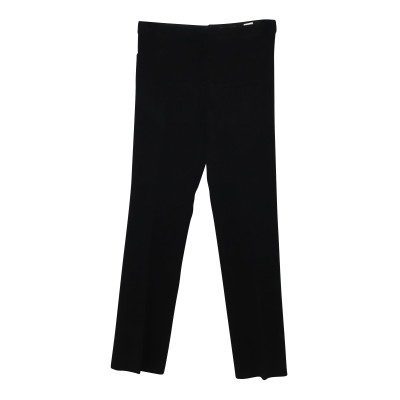 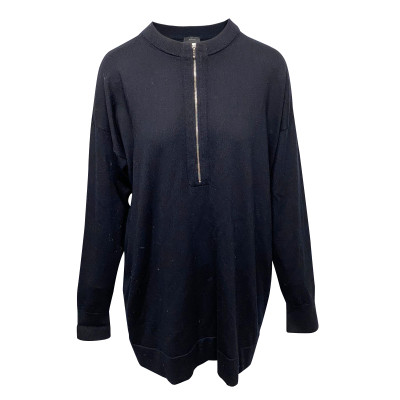 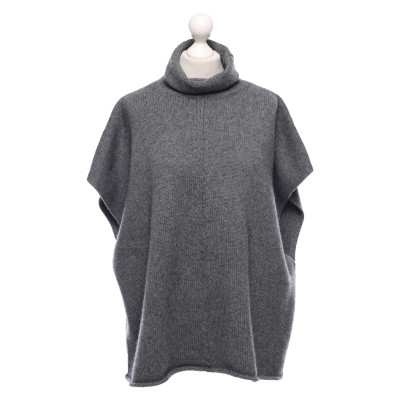 A Man Of Many Talents

Joseph Ettedgui, known simply as Joseph, was a Moroccan fashion designer. While he had originally wanted to be an architect, he abandoned that idea in favour of becoming a hair stylist. In 1960 he emigrated to London with his brother, and the pair opened up a hair dressing salon in 1962. Joseph decided to venture into fashion and began travelling to Paris to view ready-to-wear collections. He began selling Kenzo tops in the salon and in 1974 decided to open up a clothes store underneath the premises. Thus, Joseph clothing came to be. Throughout his career Joseph was known for helping out up-and-coming designers including Azzedine Alaia and Margaret Howell, also backing other designers in professions such as architecture and interior design. He passed away in 2010, after a long and glorious career.

A History of Groundbreaking Aesthetic

Joseph clothing first came into being in 1974, underneath the hair dressing salon belonging to the designer and his brother. The brand started off with a line of Joseph knitwear and eventually expanded to a womenswear line, fragrances, accessories and homeware. In 1979 the brand opened its flagship store, a groundbreaking high-tech boutique designed outlandishly. This would be the first of many trendsetting Joseph stores, and the brand became known for its unique, forward-thinking locations. Joseph was also the very first brand to combine a restaurant and a clothing store under one roof. Currently there are more than 70 Joseph stores operating worldwide and numerous other points of sale in high-end retailers. Since February 2014, Joseph has also been participating in London Fashion Week.

Wardrobe Staples To Make A Statement

Joseph is a brand that is loved for its simple approach to clothing. The brand crafts cool, calm clothing and operates on the ethos that not every wardrobe should be only high-end designer clothing - we need basics too! Contemporary style and fuss-free design are fused together to create an aesthetic that is muted and yet incredibly stylish. Joseph is considered a wardrobe staple, and it’s not for nothing. Celebrity fans of the brand include Kate Middleton, Cheryl Cole and Olivia Palermo.

Today Joseph is still churning out new lines each year, with more of a focus on things like clean-cut tailoring and embellished knitwear. Their core style remains unchanged, and they’re still the go-to brand for relaxed-chic style. Authentic Joseph accessories, clothing and other items are all available second-hand at REBELLE.com. All of our items are thoroughly checked for quality and authenticity.