Loved for its collections of daring, delightful prints and sophisticated cuts, Jonathan Saunders is a luxury brand of women’s clothing designed by namesake Jonathan Saunders. The brand specialises in luxury clothing for women, using the finest materials and the freshest styles.

My size
New
Save your size and filter the items with just one click.
Clothes size-
XXS
XS
S
M
Shoe size-
UK 7
Color-
Designer+
Condition+
Material+
Season+
Price-
€
to
€
Ready to ship+
only with right to return+
1 - 11 of 11 products
Popular 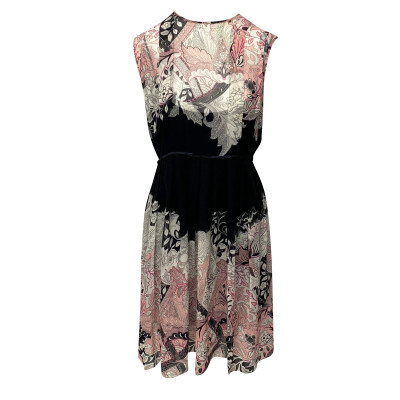 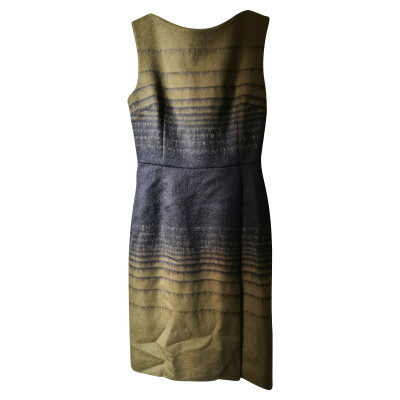 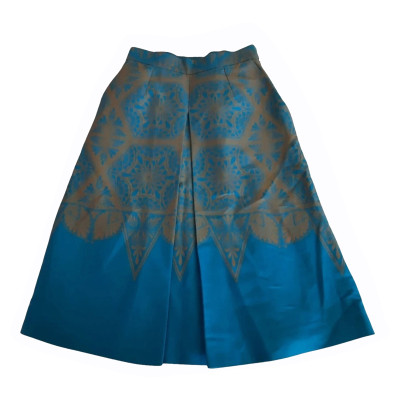 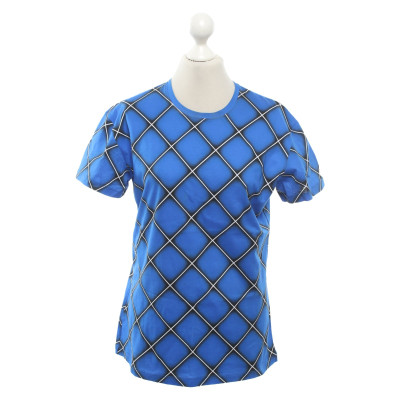 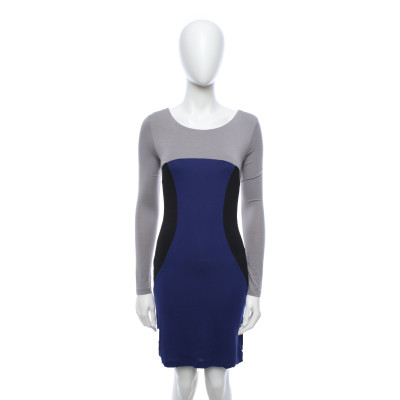 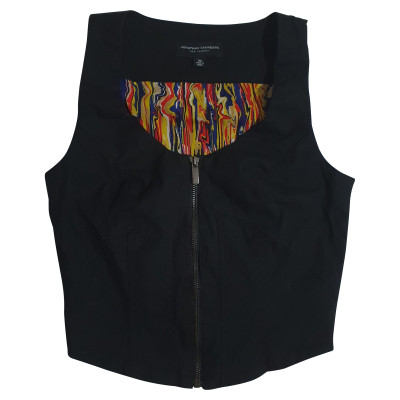 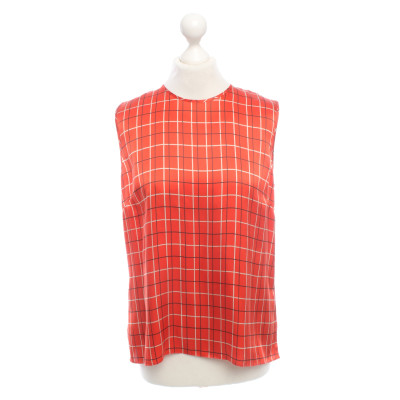 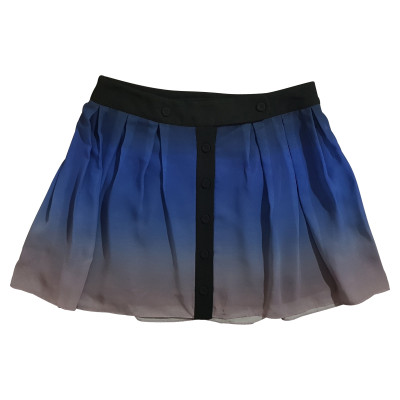 The Pride of Scottish Fashion

Jonathan Saunders is a Scottish fashion designer best known for his work with his eponymous label, as well as his work with luxury brands Diane von Furstenberg, Chloe and Alexander McQueen. Saunders was educated at the Glasgow School of Art, where he graduated from in 1999 with a degree in printed textiles. He went on to receive his MA in the subject, and his graduate collection of clothing won him the 2002 Lancome Colour Award. Afterwards he was commissioned to design a series of prints for designer Alexander McQueen, and then worked as a consultant for labels such as Chloe and Christian Lacroix. He made his own brand debut in 2003, and enjoyed critical success until 2015 when he opted to close his label.

The History of Jonathan Saunders

Jonathan Saunders clothing was formed in 2003 - the brand made its eagerly anticipated debut at London Fashion Week, to critical acclaim. British Vogue featured a Saunders design on the cover of its January 2004 issue, a huge nod in the brand’s direction. High-end retailers picked up on Jonathan Saunders immediately, and the brand began being stocked in stores such as Harrods and Selfridges. In 2008, Saunders moved his brand to New York Fashion Week, but returned to London in 2010. In 2015, Saunders announced the closure of his label, citing “personal reasons” for the abrupt end. The brand debuted a final collection at London Fashion Week in Spring/Summer 2016.

The Master of Print and Pattern

There is a reason Saunders is known for his printed textiles - the designer’s work with colour, pattern and fabric is nothing short of magical, and it’s not hard to see why the likes of Alexander McQueen and Christian Lacroix had him working for them. His clothing is always bold and sophisticated, with eye-catching patterns in hues such as jade green and deep, peacock blue. A Jonathan Saunders dress is not for the girl who wishes to remain a wallflower, but rather a woman who wishes to make an impact in a crowded room. Celebrity fans of the brand include Kate Middleton, Jessica Alba and Victoria Beckham who are all guaranteed to own a statement Jonathan Saunders skirt or dress.

Sadly, the Jonathan Saunders label ceased production in 2015, with Saunders moving on to a new role with luxury brand Diane von Fürstenberg. Authentic Jonathan Saunders dresses, skirts and other items are available second-hand at REBELLE.com. All of our items are thoroughly checked for quality and authenticity.