The costumier among fashion designers - John Galliano’s creations are an elaborate symbiosis of nostalgia, incredible fantasy, historical context, and perfect design artistry. He masterfully unites historically-inspired elements with modern influences like no other fashion designer. 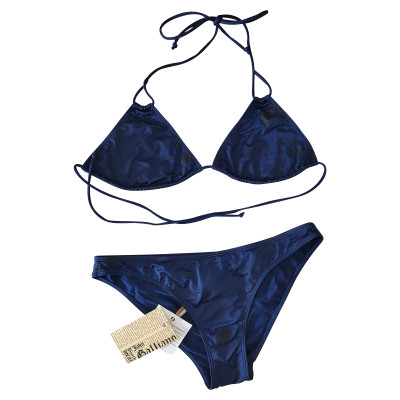 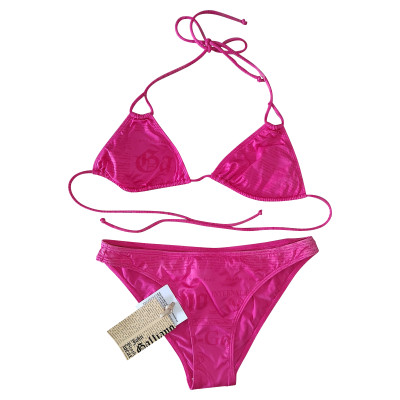 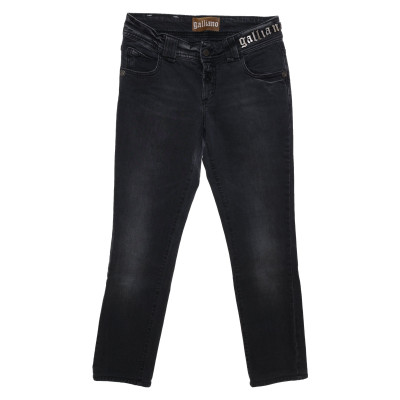 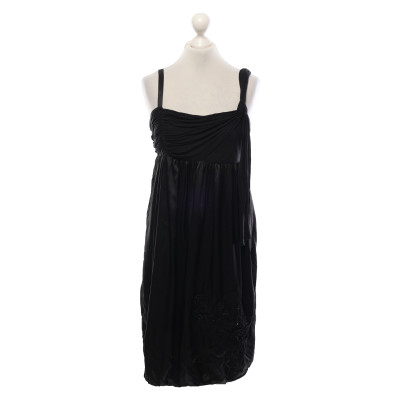 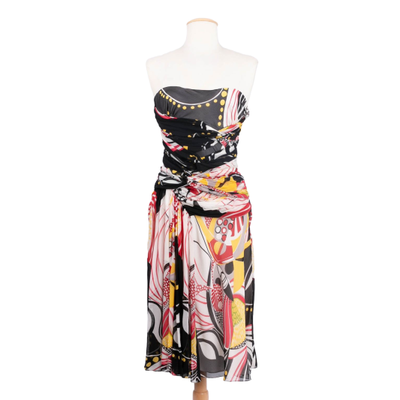 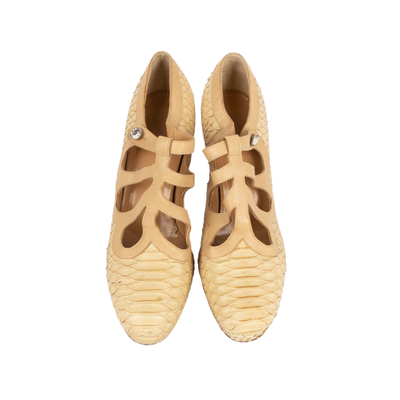 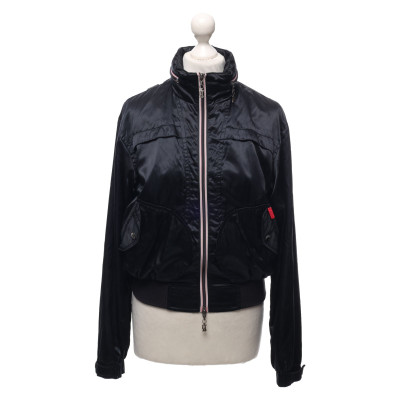 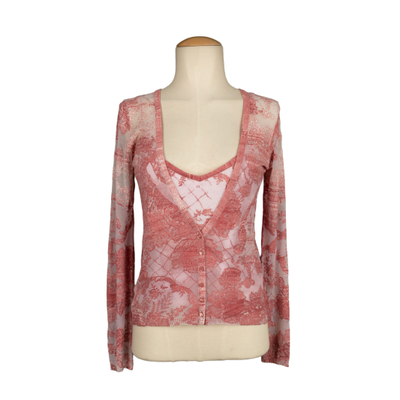 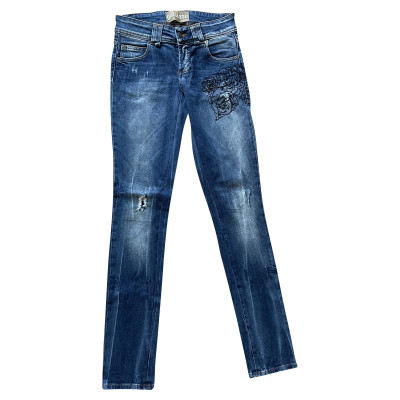 With his collections, Galliano constantly reinvents his signature fashion. His designs are sometimes romantic and furnished with feminine details, and other times display elements of punk. However, they are always theatrical and shaped by a sense of perfection in cut and workmanship. John Galliano clothes are inspired by ethnic influences from all over the world. As such, many of the John Galliano sunglasses collections, for example, stem from his Spanish roots in Flamenco.

Juan Carlos Antonio Galliano was born in 1969 on Gibraltar. At age six, he and his family moved to London, where he attended Wilson Grammar School. Even from an early age, he was drawn to the fashion world and studied at the renowned St. Martins College of Art & Design in London, where he graduated with honours. Galliano’s final presentation, “Les Incroyables” was influenced by the French Revolution and was perceived very positively by the British press, and was bought up by the London fashion house, Brown’s. After moving to the fashion capital, Paris, Galliano was summoned to the head designer role at Givenchy, and in 1996 at Christian Dior. The star of the Parisian catwalks is also still designing for his own fashion house. In 2008, he launched his first John Galliano perfume. The John Galliano fragrance line was a great international success, and has just as many fans as the famous John Galliano jeans in his own Gazette design.

After he inspired negative headlines with an alleged anti-Semitic rant, Galliano was dismissed from his post at Dior and at his own brand, John Galliano, in 2011. With the new head designer, Bill Gaytten, the fashion house is staying true to its luxurious extravagance and presents the unconventional in a contemporary style, including John Galliano shoes and accessories. In late 2014 Galliano was appointed as creative director at Maison Martin Margiela.

John Galliano was awarded the British Designer of the Year title four times and was knighted as a Commander of the British Empire in 2011.