The most popular German designer – creator of the pure elegant style. Everything superfluous and unnecessary is abandoned – finest materials are processed into straight, clear lines and establish a modern image of German fashion with worldwide recognition. 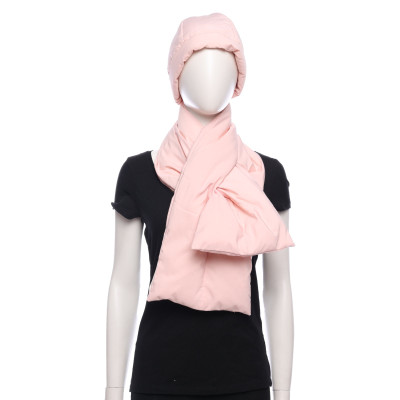 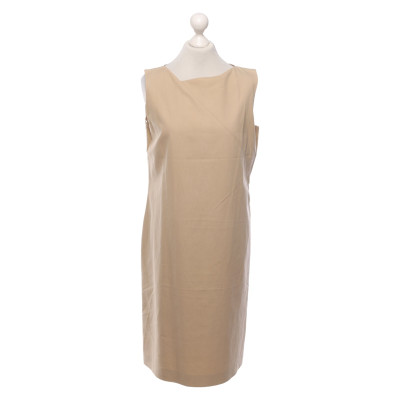 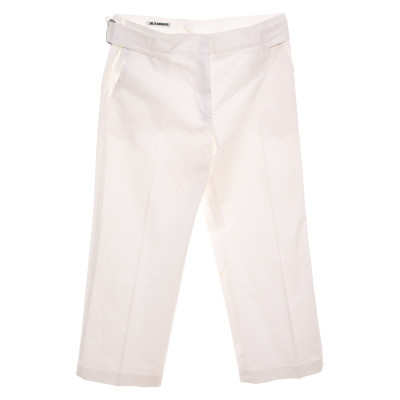 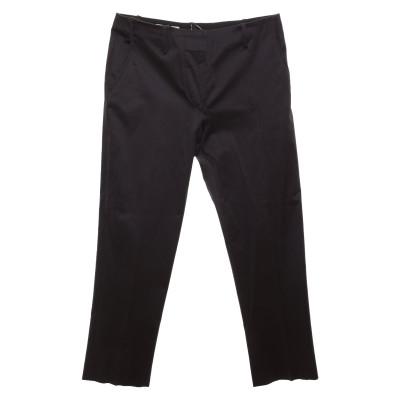 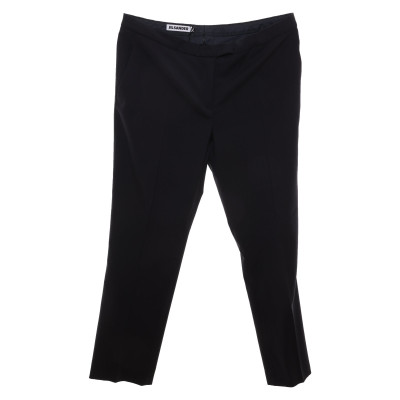 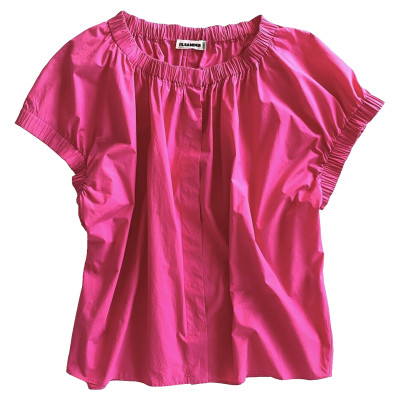 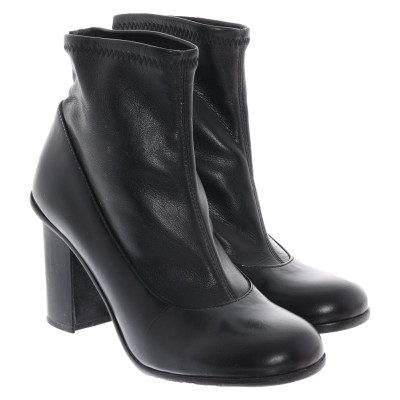 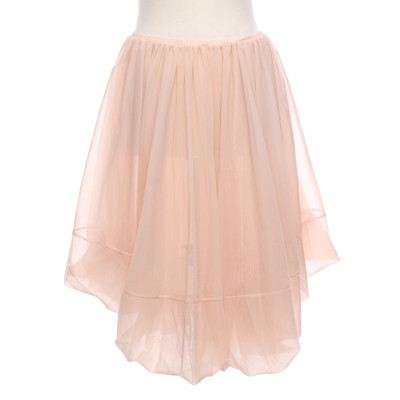 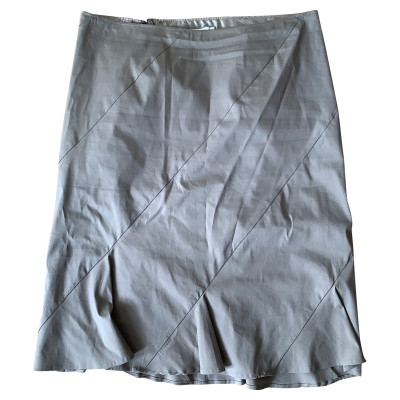 Jil Sander Fashion is checked for authenticity by REBELLE

On 27th November 1943 Jil Sander is born as Jiline Sander in Wesselburen close to Hamburg. Already at a young age her exceptional affinity for fashion shows and instead of wearing the common female petticoat dress Jiline goes for pants and shirts. After graduating from her studies in Textile Engineering she starts a career as fashion journalist for various women’s- and fashion magazines.

In 1967 at the young age of 24 the designer dares taking the first steps towards self-employment and opens her first boutique in Hamburg’s district Pöseldorf. In order to afford this big step Jil Sander is forced to sell her beloved Porsche. Back then all creative work is realized in the young women’s boutique in Pöseldorf. The cuts for her creations are made in the kitchen, the bathroom serves as copy room, the living room as office and the bed room as storage for new collections. In fact Jil Sander also sells selected fashion from Paris but her own designs are getting more and more attention by her customers.

Achievements of the brand Jil Sander

The Sander Style quickly particularly appeals to young business women and hence it does not take long until first successes get visible. Jil Sander soon enhances her collection with her famous cosmetic line “Jil Sander Woman Pur” which is promoted with her own face. The fashion designer opens first boutiques in Italy, New York, Paris and various Asian metropolises and quickly becomes one of the most popular designers worldwide. The Japanese fashion magazine “High Fashion” appoints Sander as one of the 12 top designers of the world. The “Goldener Faden”, the “Couturier Preis Paris” and the “Fashion Group Award” are only a few out of multiple awards Sander received. In 1983 she accepts a guest professorship at the University for Applied Arts in Vienna – with this step she follows in the steps of Karl Lagerfeld. With the start of the new millennium Sander decides to take a step back from her business but only to delight the fashion world again with her comeback in 2012. Jil Sander remains the creative director responsible for all creations of the Jil Sander house since.

The Jil Sander style: From Bauhaus tradition to avant-garde

The modern style of the “Queen of less” is characterized by crystal clear, highly reduced cuts and shapes. Her creed “the purest kind of luxury is the reduction” is deduced from an aesthetic appreciation deeply rooted in the Bauhaus tradition. The Sander collections deliberately renounce ladylike and playful fashion and unnecessary embellishments are rejected. Hence, plain and simple colours like beige, brown, dark blue, grey, black and white dominate the avant-garde creations. Sander’s fashionable signature is distinctive and shaped without compromise: Strikingly simple, elegant and timelessly beautiful.

Further information about Jil Sander can be found on: http://www.jilsander.com/