Notorious for shaking up the handbag scene with fresh and interesting takes on style, Jerome Dreyfuss is one of the top luxury accessory brands on the market today. The brand specialises in handbags, shoes and other accessories for women and more recently men.

My size
New
Save your size and filter the items with just one click.
Shoe size-
UK 3,5
UK 5
Color-
Designer+
Condition+
Material+
Season+
Price-
€
to
€
Ready to ship+
only with right to return+
1 - 14 of 14 products
New In 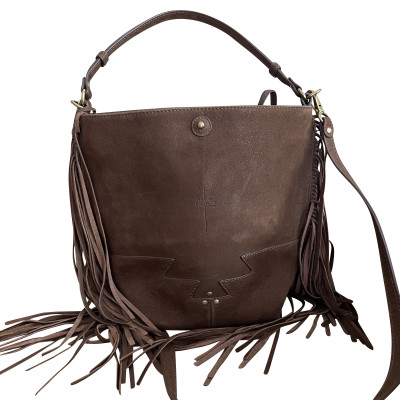 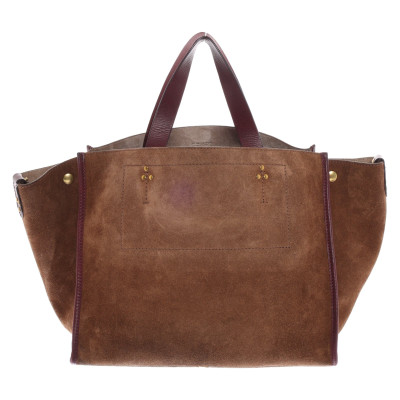 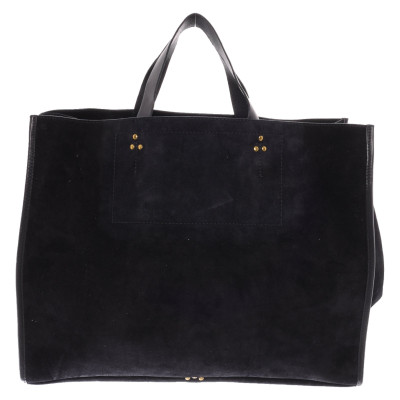 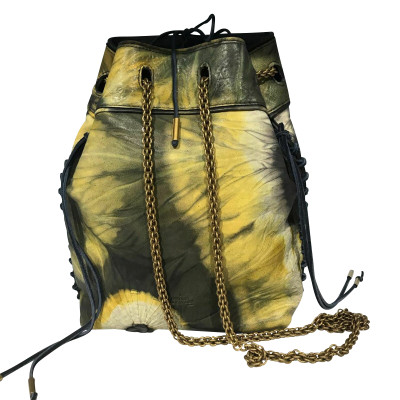 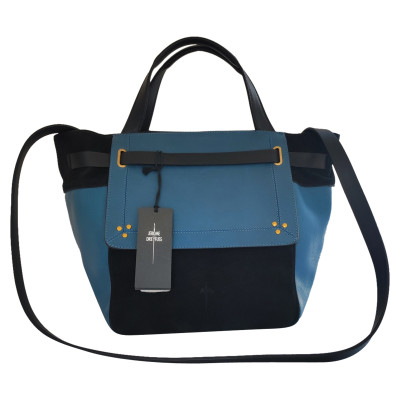 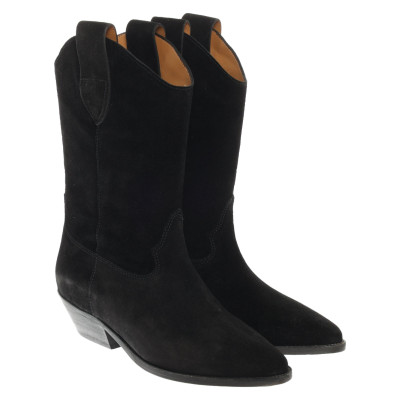 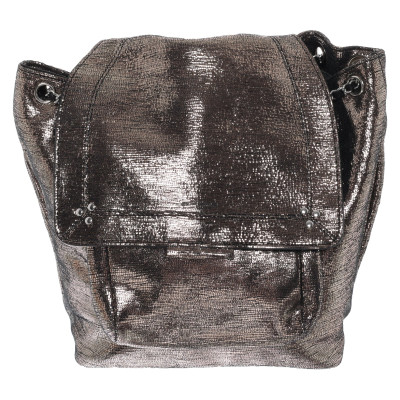 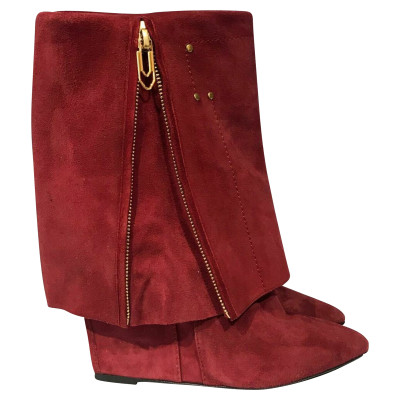 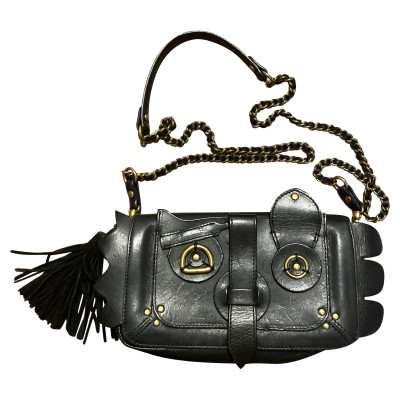 Jerome Dreyfuss is a French fashion designer best known for his work with his eponymous accessory brand. At the age of 17, Dreyfuss moved from Nancy to Paris where he would study fashion design. He worked as an assistant under designer John Galliano for two years before moving to Elite Model Management. In 1998, he launched his first collection designing a line of stylish, unique bags for women. He developed a style known as couture-a-porter, or “couture to wear”, designing high-fashion looks for women that were ready-to-wear garments. In 2002, he launched his eponymous label Jerome Dreyfuss accessories. He is married to luxury French designer Isabel Marant, and they have a child together.

The Rise of Jerome Dreyfuss

Jerome Dreyfuss bags first came into being in 2002, with a line of bags that put to shame the rigid, branded style that was popular at the time. The brand took off, with women clambering to get their hands on one of his super-chic bags. By 2008 Dreyfuss had opened his first boutique in Paris, and in 2010 an international expansion started with a store opening up in SoHo, New York City. In 2012 a menswear line was launched, and in 2013 a range of Jerome Dreyfuss shoes and other accessories made their debut. The brand boasts over 300 points of sale, not just standalone stores but also various feature in high-end stores such as Barney’s and Saks Fifth Avenue.

Bored with the stiff-leather, square, branded bags of the early noughties, Dreyfuss launched his initial label line with the intention of shaking up the market. In doing so, he ushered in a new era of bags using colour and shape to create a sense of individuality. Each style of bag has a male name, such as Robert, Tom and Billy, giving each one a personality all on its own. Dreyfuss’ soft style and use of materials like snakeskin is his trademark, with every design an endeavour to create something that nobody else is creating. Celebrity fans of the brand include Emma Roberts, Sarah Jessica Parker and Kate Bosworth.

The brand continues to throw curveballs at the fashion industry today, releasing lines of bags and shoes that create an aura of rarity and luxury that’s hard to find in the handbag section of fashion. Authentic Jerome Dreyfuss bags shoes and accessories are available second-hand at REBELLE.com. All of our items are thoroughly checked for quality and authenticity.