With unconventional creations, creative ingenuity and outstanding mixtures of glamour and elegance the French star designer Jean Paul Gaultier makes history in the world of fashion. The spectrum of his work is so multifaceted that he eludes from any categorization. 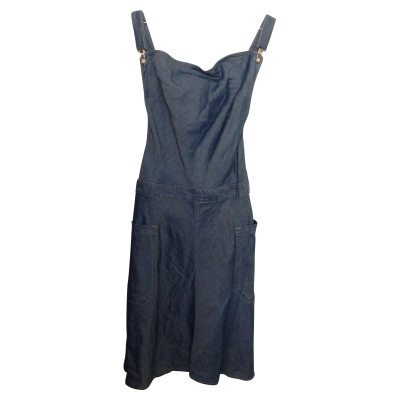 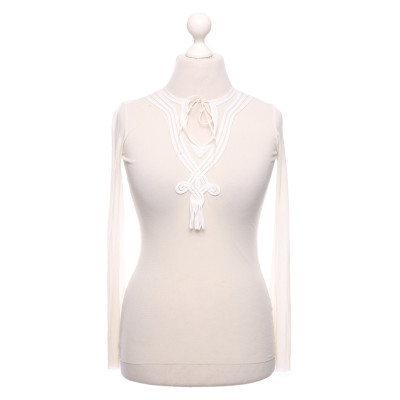 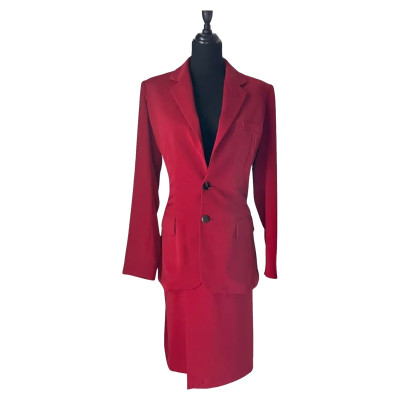 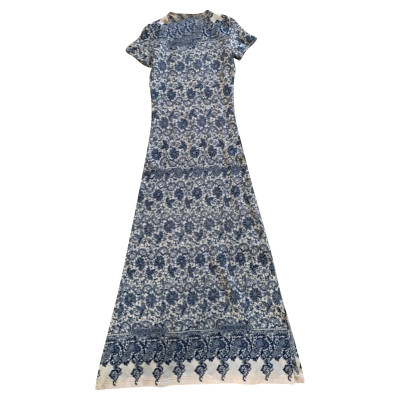 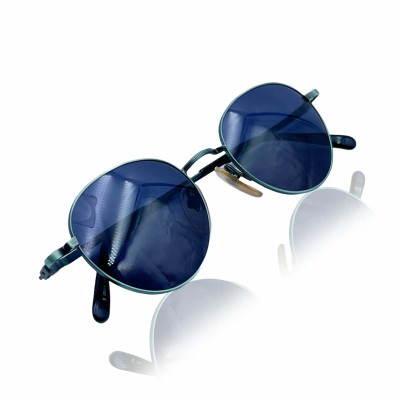 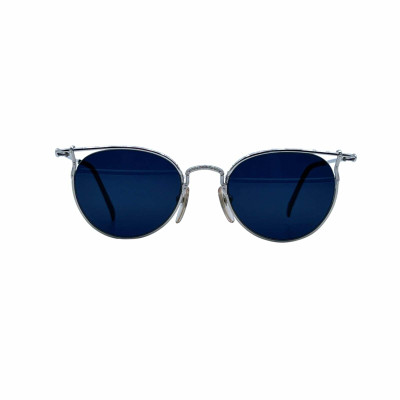 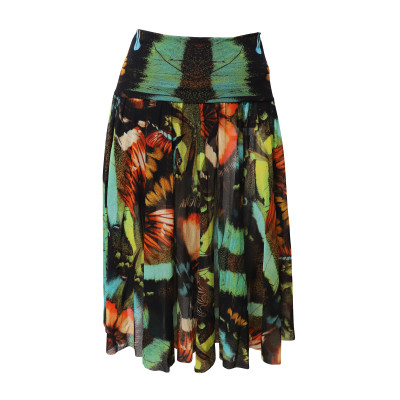 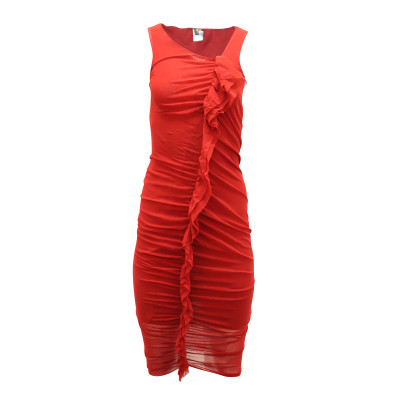 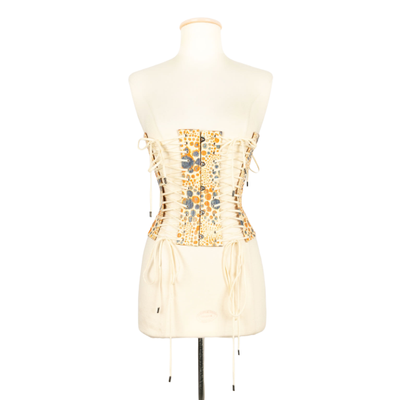 Fashion by Jean Paul Gaultier is authenticated by REBELLE

Jean Paul Gaultier is born on 24th April 1952 in the Parisian suburb Acrueil. Already through his childhood he is fascinated by fashion and creates collections for his female family members. When turning 17 he applies at various Parisian designers with these designs. Even without ever finishing any apprenticeship the great fashion creator Pierre Cardin hires him as his personal assistant. Only shortly afterwards he starts at the Haute Couture house of Jean Patou where he further develops his aesthetic eye and his tailoring skills. With his own Prêt-à-porter collections he achieves his international breakthrough in the end of the 1970ies; his bold and sophisticated creations make the exceptional talent an international star. In 1978 he founds his own label under his own name. With the charming Jean Paul Gaultier fragrance he thrills the world since the beginning of the 90ies. Particularly interesting are the flacons of Jean Paul Gaultier perfumes which are often only available as limited editions. Between 2004 and 2011 Gaultier solely designs for the French luxury label Hermès.

Extravagant creations as the corset for style icon Madonna become distinctive feature of the label. The designer’s work is characterized by stage shows, movie productions and various other fashionable co-operations; amongst others Gaultier also designs the costumes for movies as Luc Besson’s “The fifth element”, Pedro Almodóvar’s “Kika”, Peter Greenaway’s “The cook, the thief, his wife and her lover” and Jean-Pierre Jeunet’s “La cité des enfants perdus”. Thanks to the constant work with the movie medium Gaultier becomes juror of the 65th International Filmfestivals in Cannes in 2012. The French star designer is awarded with the Oscar for fashion two times in a row in 1987 and 1988 in Paris. Details about the private life of the Parisian designer are hardly known. Sensations are only caused by his fashion creations which he achieves with every single of his unique collections.

More information about Jean Paul Gaultier can be found under: www.jeanpaulgaultier.com