Famed for ladylike style and refined tailoring. Jason Wu is a brand that will always be found close to the red carpet. The brand specialises in luxury ready-to-wear clothing designed by namesake Jason Wu. Some of his most noteworthy designs include the inauguration dresses for First Lady Michelle Obama.

My size
New
Save your size and filter the items with just one click.
Clothes size-
XS
S
M
L
XL
Shoe size-
UK 4,5
Color-
Designer+
Condition+
Material+
Season+
Price-
€
to
€
Ready to ship+
only with right to return+
1 - 22 of 22 products
New In 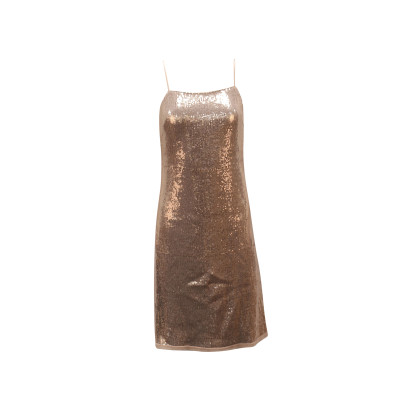 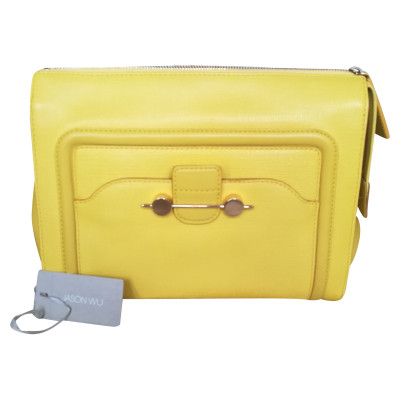 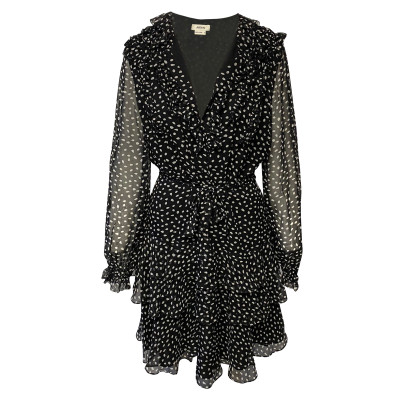 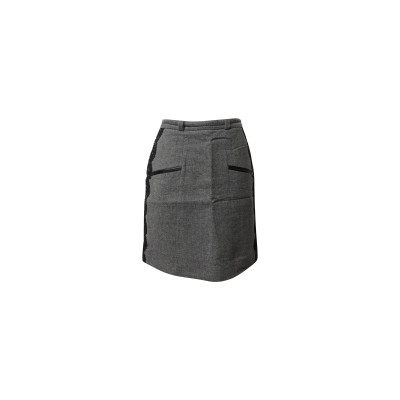 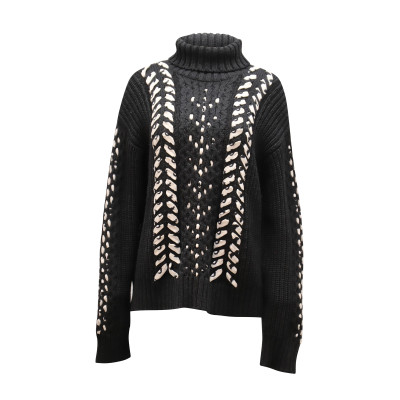 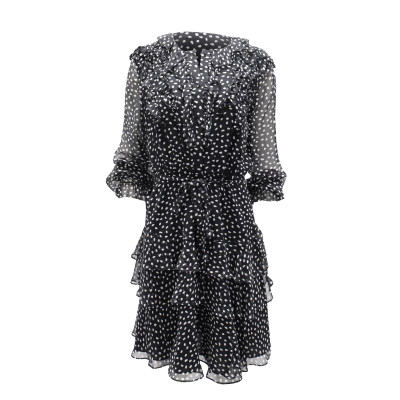 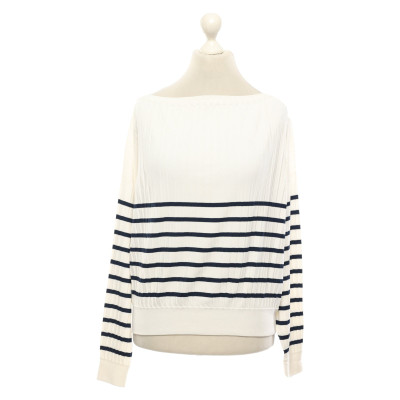 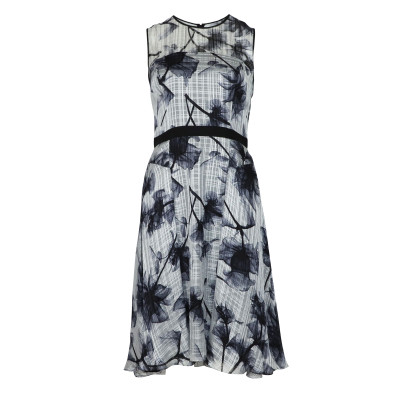 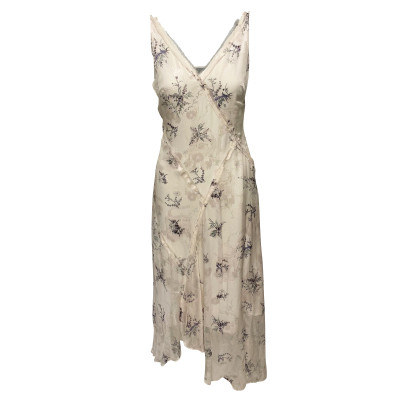 Jason Wu is a Taiwan-born, Canadian-raised artist and fashion designer best known for his work with his self-titled label Jason Wu clothing. As a child, his mother encouraged his budding talents by buying him a sewing machine, which he used to create clothes for dolls. As a teen, he worked designing dolls for a toy company and eventually created a line of high-end dolls titled Fashion Royalty. In 2006 with the money made from his line of dolls, he launched his eponymous label Jason Wu. Wu quickly shot to fame, winning the Fashion Group International's Rising Star award in 2008 and designing for stars such as RuPaul and Ivana Trump. Today he works as Art Director for Hugo Boss womenswear as well as running his own label.

Jason Wu was founded in 2006 in New York City. NY socialites and businesswomen were immediately taken with Wu’s unique brand of femininity and many including Ivanka Trump and Marina Rust were instant fans. In the same year of its inception, Jason Wu dresses were photographed underwater as part of an ad campaign for Delta Faucet Company, gaining him even more notoriety as a designer. The brand’s biggest break came when First Lady Michelle Obama purchased dresses at the beginning of her husband’s first term, even wearing one of them to the inauguration in 2008. Wu’s credibility skyrocketed, and the brand has been busy dressing the world’s most important people ever since. In 2016, an offshoot ready-to-wear label was released named GREY Jason Wu, the latest endeavour of the brand.

Jason Wu has been credited for embodying femininity in his designs. When it comes to elegance, his toned-down approach has been a universal hit. Wu uses clean-cut lines and a classic silhouette to create ladylike dresses and beautiful gowns fit for a First Lady - just ask Michelle Obama! He delivers glamour that is pared back without compromising the style. Celebrity fans of the brand include Diane Kruger, Julianne Moore and Reese Witherspoon, who are all sure to have a killer pair of Jason Wu shoes or a statement top hanging in their Hollywood closets.

As of 2016 Jason Wu is thriving - with GREY Jason Wu having launched in 2016 and countless points of sale in high-end retailers worldwide, this is one brand that won’t be leaving the limelight any time soon. Authentic Jason Wu skirts, shoes, dresses and other items can be found second-hand at REBELLE.com. All of our items are thoroughly checked for quality and authenticity.