Looking to invest in a beautifully-made, elegant watch? Look no further than historic Swiss brand Jaeger LeCoultre. The label have been crafting innovative and groundbreaking watches since 1833 from a small village in Switzerland. Today they continue to apply their expertise and elegance to a range of accessories and clothing.

My size
New
Save your size and filter the items with just one click.
Color-
Model+
Condition+
Material+
Price-
€
to
€
only with right to return+
1 - 9 of 9 products
New In 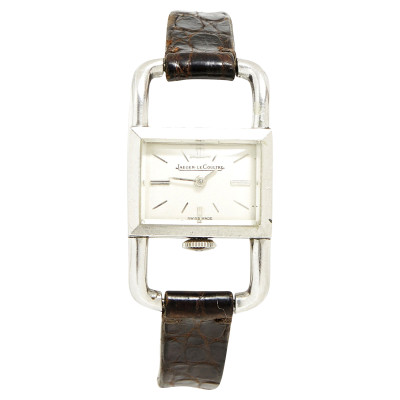 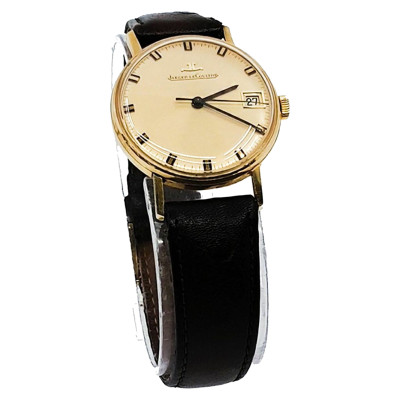 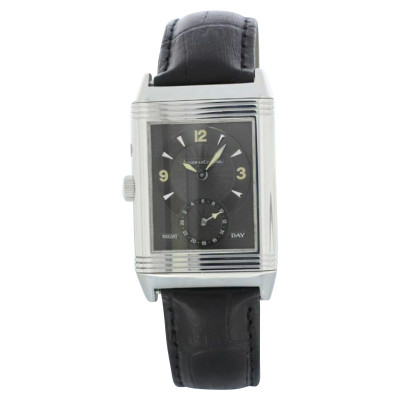 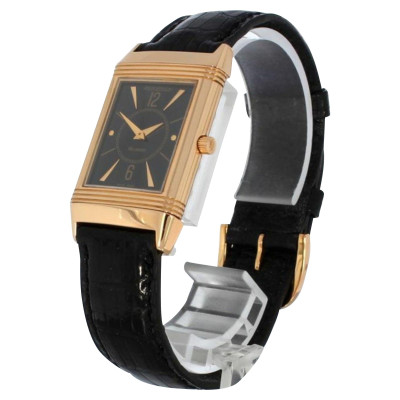 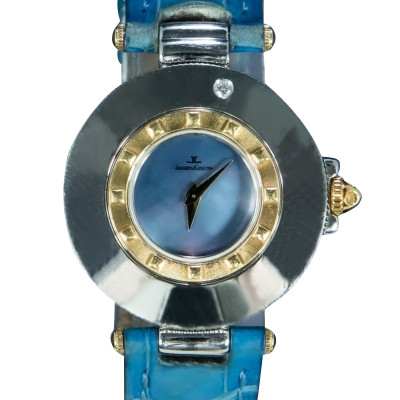 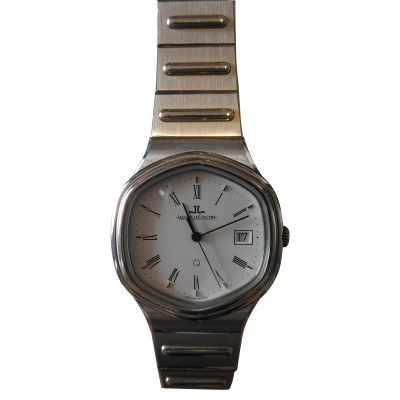 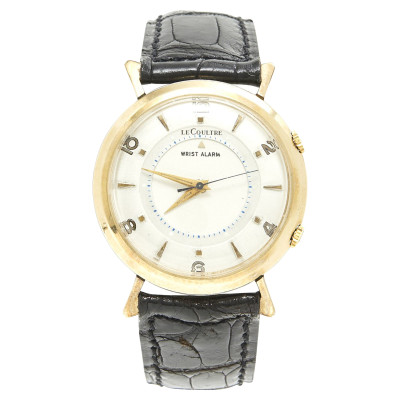 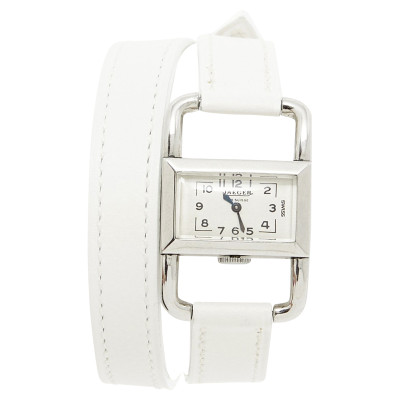 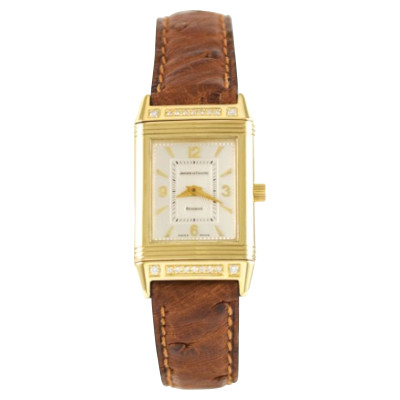 Jaeger LeCoultre is a luxury Swiss brand of watches, founded in 1833 by Antoine LeCoultre.The LeCoultre name is prestigious in Switzerland, with records of the brand’s founding family dating back to halfway through the 16th century. The family founded the village of Le Sentier, where Jaeger LeCoultre watches are still manufactured to this day. Antoine founded his flagship watchmaking business in the village in 1833. By 1844 he was making waves in the world of watches, and had invented the most precise time-measuring instrument at the time, named the Millionmétre. Throughout the rest of his life, he strived to innovate watches and earned himself a permanent place in the history books. Antoine passed away in 1881, leaving his empire to his son Elie.

In 1903, Edmond Jaeger, a Paris-based watchmaker for the Navy, had invented an ultra-thin movement mechanism for watches. He embarked on a mission to find a manufacturer capable of producing watches with this movement. In 1907, he partnered with Jacques-David LeCoultre and began making the world’s thinnest pocket watches - thus began the dream-team of Jaeger LeCoultre accessories. The brand dominated watchmaking in the 20th century, revolutionizing the world of watchmaking with innovative techniques and advanced technology. The brand is responsible for inventing the world’s smallest calibre, one of the smallest wristwatches in the world, and a mechanism which allows near-perpetual movement. Today, the label has moved into the world of ready-to-wear, with a collection of Jaeger LeCoultre clothes as well as their coveted watches.

Since its inception as a family-run watchmaker in 1833, Jaeger LeCoultre has never once stopped pushing the limits of what watches can be. From the invention of the Millionmétre in 1844 to the two-tone makeover of the ladies’ Reverso watch 2012, the brand continues to be the pride of Swiss watchmaking. Elegant, classic and timeless, a watch from this brand is the ultimate in luxury - everyone should invest! However, the brand’s refined, opulent style doesn’t end with timepieces; Jaeger LeCoultre jackets and coats, tops and other clothing all display the same sense of elegance and grace. Celebrities have long been fans of the brand, with people including Robert Downey Jr. spotted wearing a watch from Jaeger LeCoultre.

Maintaining partnerships with prestigious brands including Aston Martin and Valextra, Jaeger LeCoultre continue to bring their timeless, innovative sense of style into the 21st century. A piece from this brand is like owning a piece of Swiss watchmaking history. Authentic Jaeger LeCoultre tops, watches and other items are available second-hand at REBELLE.com. All of our items are thoroughly checked for quality and authenticity.