J Brand is an American fashion brand specialising in denim clothing for men and women. The L.A.-based company launched in 2005 by Jeff Rudes, and produces ready-to-wear jeans, jackets and other clothing.

My size
New
Save your size and filter the items with just one click.
Clothes size-
XXS
XS
S
M
L
Color-
Designer+
Condition+
Material+
Season+
Price-
€
to
€
Ready to ship+
only with right to return+
1 - 60 of 624 products
Ready to shipNew In 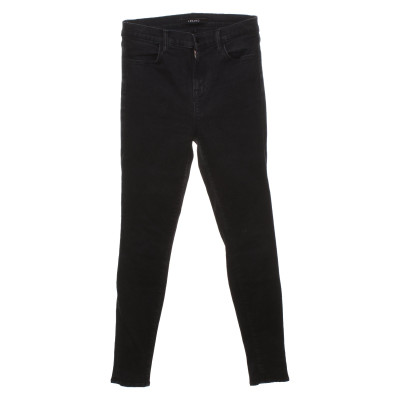 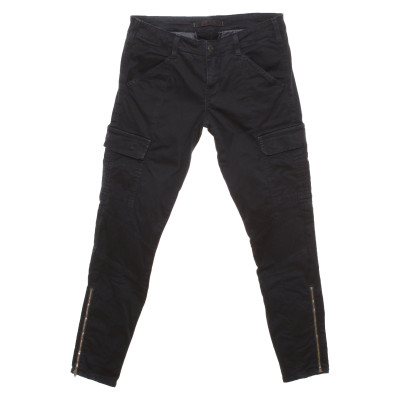 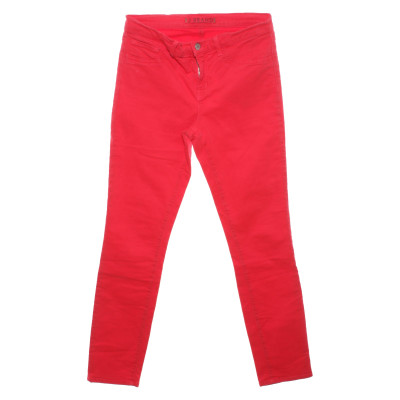 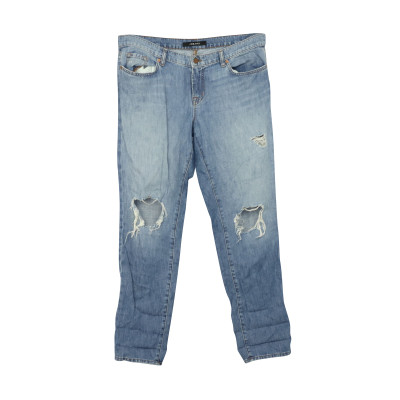 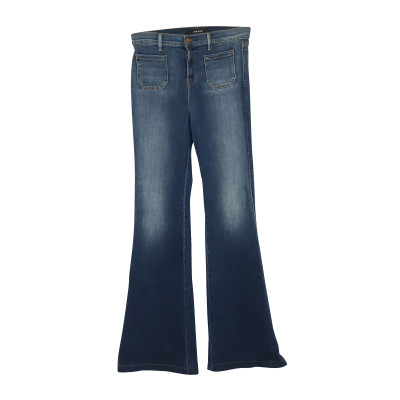 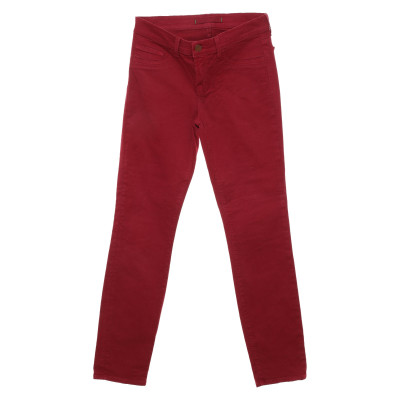 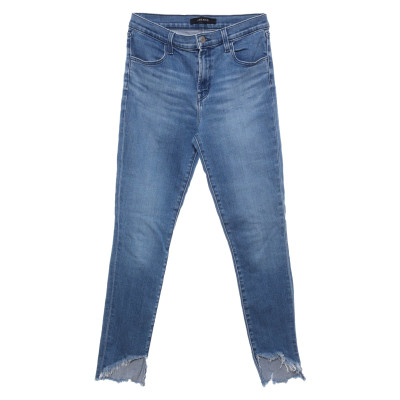 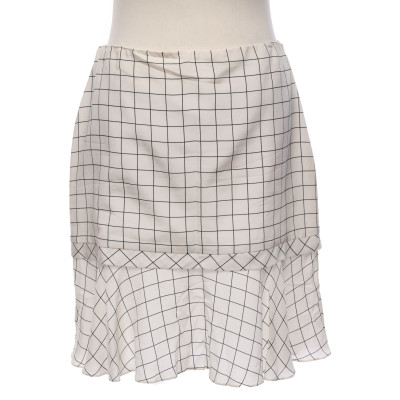 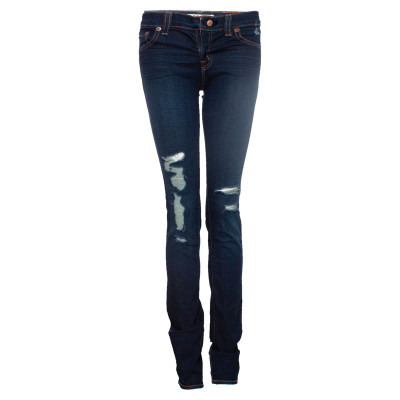 Jeff Rudes is a successful entrepreneur who has worked in the fashion industry for nearly four decades. He’s responsible for launching J Brand clothes in 2005. Rudes pioneered the French jean craze in America during the 1970s, with a line of jeans under the brand name Paris 2000. This would be his first leap into the world of denim fashion. Initially based in New York, he uprooted himself a moved his business to California. While there, he launched the brands Area Code and A. Gold E. In 1999, he helped Abercrombie and Fitch revamp their denim collection and became their number one supplier. Rudes went on to launch J Brand with stylist Susie Crippen in 2005, and has been lauded for his original and imaginative ideas. He announced his departure from the company in 2014.

J Brand was co-founded in 2004 by Jeff Rudes and Susie Crippen, and officially launched in 2005. Their ethos was to create J Brand jeans that are built to fit perfectly while giving an air of sophistication. With the launch of their 910 range in 2006, J Brand became a trailblazer in the rise of the skinny jean, an incredibly popular clothing item. In the Autumn of 2008, J Brand clothes launched a men’s line to critical acclaim. J Brand has also collaborated with a number of other designers and retailers, including Proenza Schouler, Christopher Kane and retail giant Topshop.

Classic Style With A Progressive Twist

J Brand have without a doubt made the biggest waves in the denim fashion market, with many of their styles creating a ripple effect throughout the fashion world. J Brand pioneered one of the biggest trends in denim’s history - the skinny jean. The style was a feature of their 910 collection in 2006, and a decade later it looks like the popular skinnies are here to stay. Another it-item from J Brand is their Houlihan cargo pant, responsible for the revival of cargo pants in Hollywood. Their women’s style is classic and elegant with a contemporary edge. Their men’s style is modern mixed with an old-world masculinity. J Brand focus on the perfect fit - jeans designed to make the wearer feel comfortable and look fantastic.

Today, J Brand is still going strong, being stocked in retailers in 25 countries across the world. In Spring of 2012, a ready-to-wear collection of denim clothing was launched, containing J Brand jackets and other clothing. Authentic J Brand tops, jeans and other items are available second-hand on REBELLE.com. All of our items are thoroughly checked for quality and authenticity.