The New York-based label J. Crew stands for casual but glamourous fashion and offers the modern woman of today a comprehensive product range suited to all possible occasions. From elegant, über-casual to trendy outdoor wear - the brand leaves practically no wish unfulfilled and has many celebrity fans. 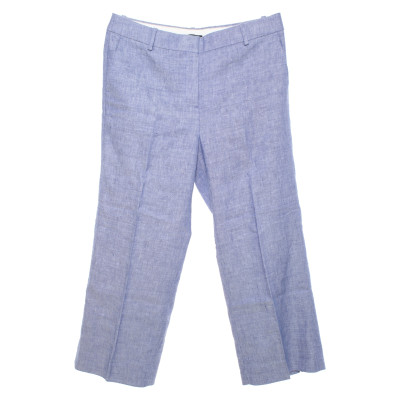 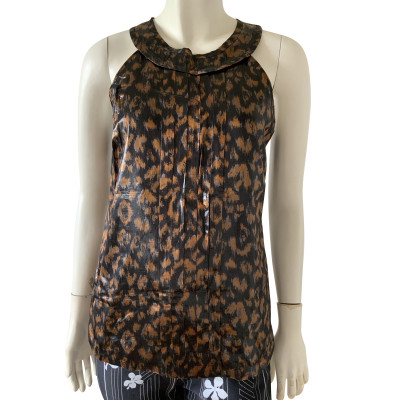 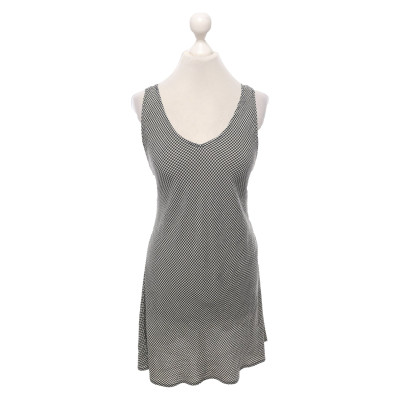 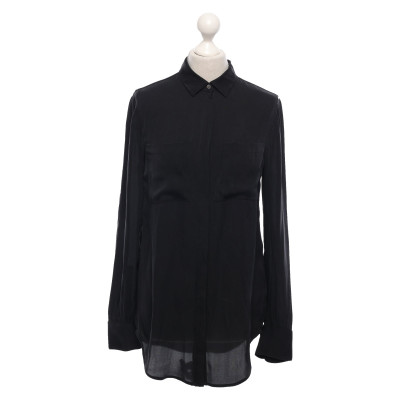 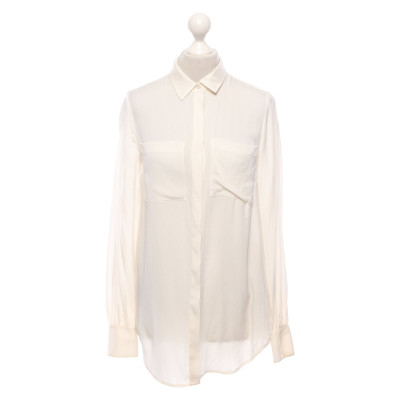 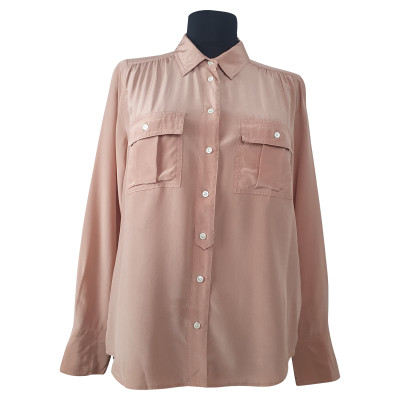 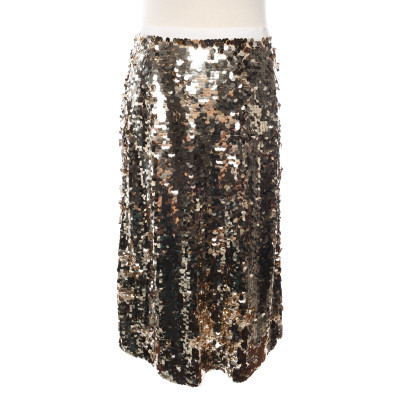 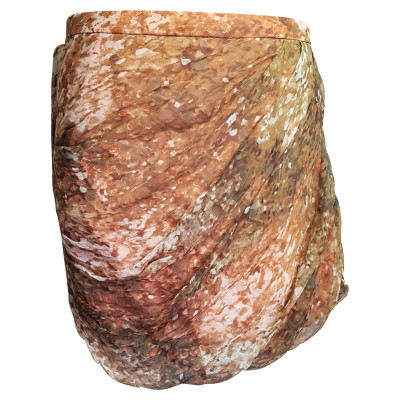 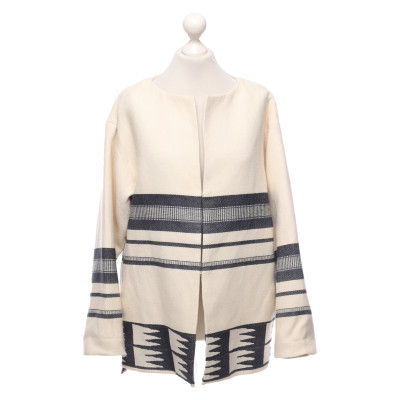 The brand received the most international recognition in 2012, when the First Lady Michelle Obama wore a J. Crew outfit on an American TV show and raved about the brand. As such, the label received a lot of attention. After that Michelle Obama also wore J. Crew clothes again, and Obama’s daughters also wore clothing from the children’s collection when their father was sworn into office. In addition to the clothing lines, the label also offers J. Crew accessories and J. Crew shoes.

The history of the label

J. Crew originally started out as a distribution centre for preppy basics at affordable prices. The concept worked well up until around the start of the new millennium. From this time on, the company made losses, until the appointment of Millard “Mickey” Drexler. The “Prince of Retail” transformed the company back into a successful brand with his strategy. Drexler is known as a “real-time” manager, who had already been able to breathe new life into other companies. At first, he ordered a tannoy system to be installed in the company, so that employees could constantly be kept up to date. Another important factor in the success of the label can be attributed to the creative director, Jenna Lyons. She is the brand’s poster child and wins the press and famous personalities over with her designs.