My size
New
Save your size and filter the items with just one click.
Clothes size-
XXS
XS
S
M
L
XL
XXL
Color-
Designer+
Model+
Condition+
Material+
Season+
Price-
€
to
€
Ready to ship+
only with right to return+
1 - 60 of 67 products
PopularReady to ship 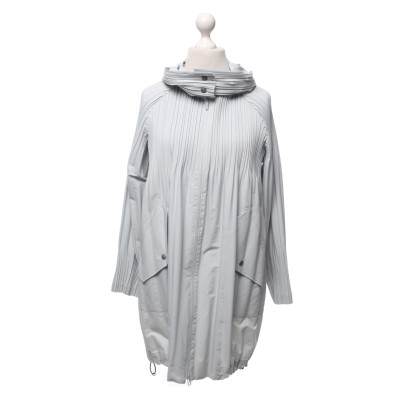 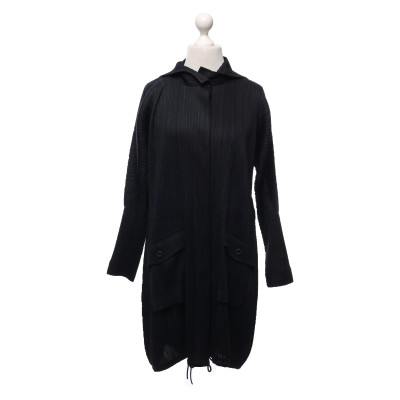 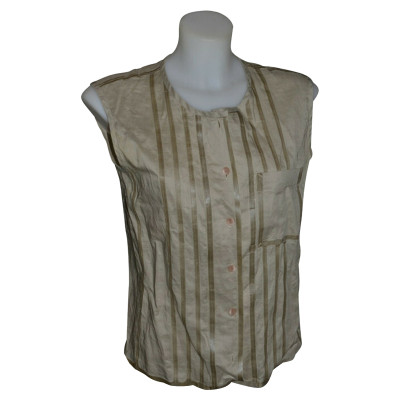 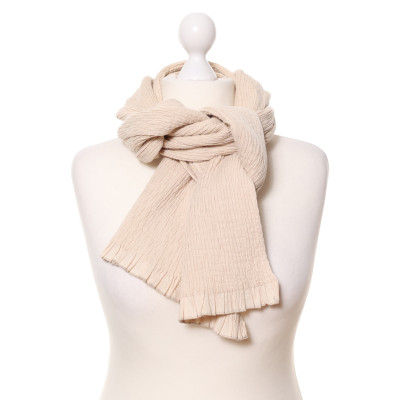 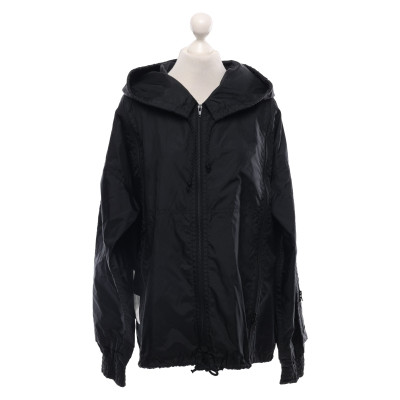 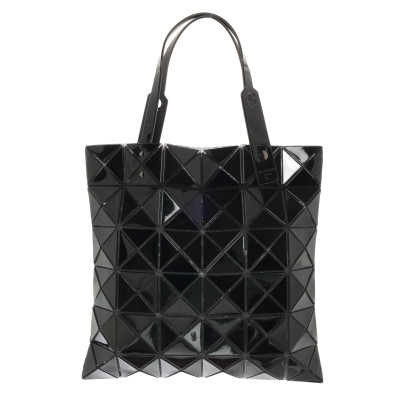 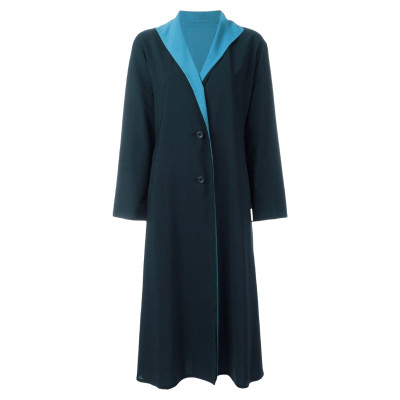 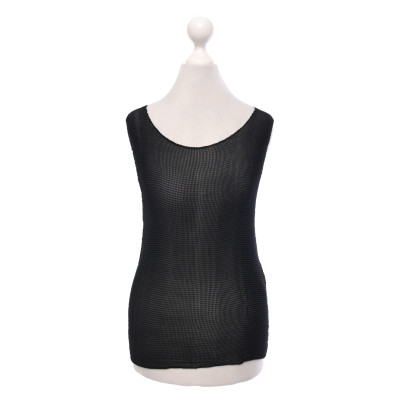 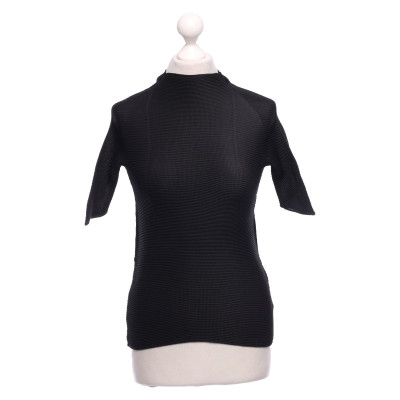 Born in Hiroshima, Japan, Issey Miyake studied graphic design in the city of Tokyo in his youth. When he’d earned his degree he moved west and worked in Paris and New York City, before returning to Japan in 1970. It was then the he founded the Miyake Design Studio and began manufacturing Issey Miyake clothes for women. In the 1980s, he developed an innovative method of pleating, which earned him a lot of credibility - he ended up designing costumes for the Ballett Frankfurt, and also earned the task of providing Apple founder Steve Jobs with his collection of black turtlenecks. By the end of the 1990s he had stopped designing for his brand, and handed over the reins to other designers so he could focus on his research full-time. Today, he is one of the co-Directors of 21 21 DESIGN SIGHT, Japan's first design museum.

The Evolution of Issey Miyake

Issey Miyake clothing began in 1970, when namesake Miyake set up his first studio in the city of Tokyo, Japan. The next year the first women’s collection was launched, and by 1974 the first store of the brand’s opened in the Puzzle Aoyama building in Tokyo. Over the next few years the brand expanded overseas and by the end of the decade Issey Miyake was not only developing women’s clothing but had also begun a very successful line of menswear. By the 90s the brand was feeling bold enough to expand, and began introducing new sub-labels - Pleats Please Issey Miyake, A-POC and other lines were rolled out over the coming years, each with its own successes. The brand also launched lines of bags, shoes and accessories, and through dedication and innovation they’ve managed to remain a choice brand into the present day.

Staying One Step Ahead Of The Style Pack

Issey Miyake is always one step ahead of the game. From the moment he unveiled his signature pleating technique, his brand has been synonymous with the transformation of style and trend. Combining Western and Eastern elements, his aesthetic is always interesting and cutting-edge. An Issey Miyake dress is not for the woman who wants to follow the crowd, but rather lead the pack. Miyake’s ethos is that “design is not just for clothing - it’s for life”, and this ethos is apparent in his work. An Issey Miyake outfit is a lifestyle choice, not a fashion statement. Celebrity fans of the brand include Mary-Kate Olsen, Kendall Jenner and Kate Moss - all women who are never afraid to break the mould when it comes to clothing.

Although Issey Miyake no longer designs for his own company, he oversees each and every line before it’s confirmed for release. The brand is sold in numerous standalone stores around the world including London, Tokyo and Manhattan and is also stocked in many high-end retailers. Authentic Issey Miyake tops, jackets, dresses and other items are all available second-hand at REBELLE.com. All of our items are thoroughly checked for quality and authenticity.