All the class of Parisian fashion without the OTT opulence, Isabel Marant is a must-have label for any woman with an alternative, chic sense of style. The brand incorporates bohemian elements with androgynous form to create a uniquely laid-back aesthetic.

My size
New
Save your size and filter the items with just one click.
Clothes size-
XXS
XS
S
M
L
Color-
Designer+
Model+
Condition+
Material+
Season+
Price-
€
to
€
Ready to ship+
only with right to return+
1 - 60 of 114 products
New In 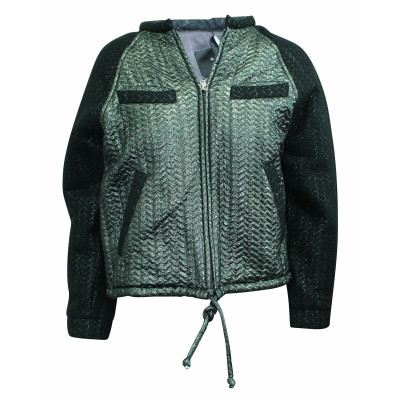 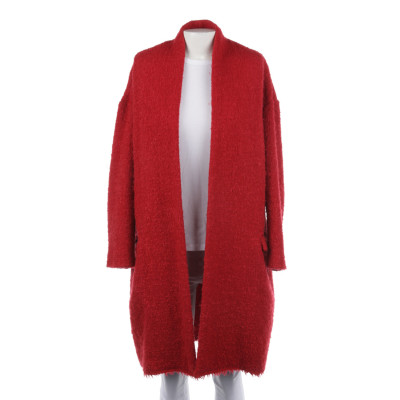 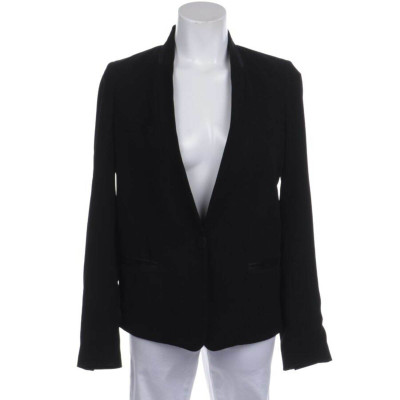 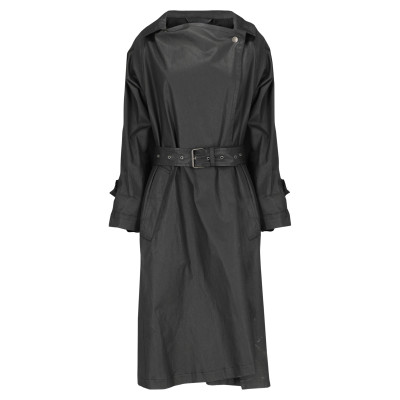 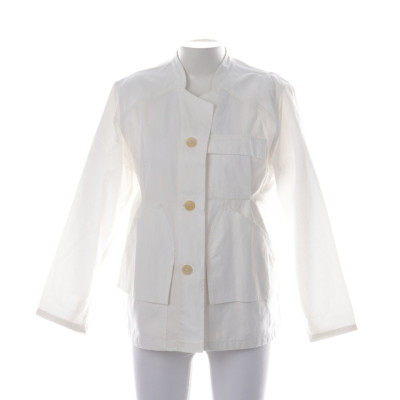 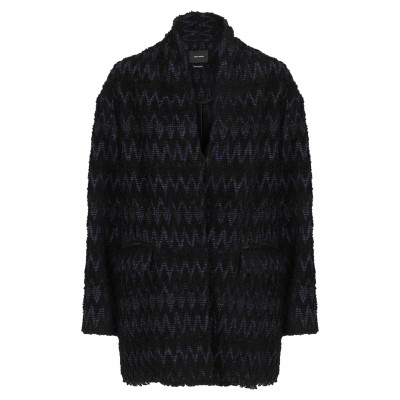 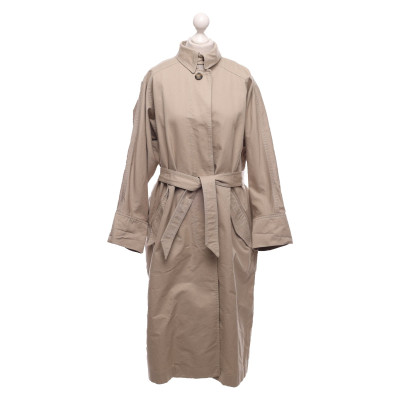 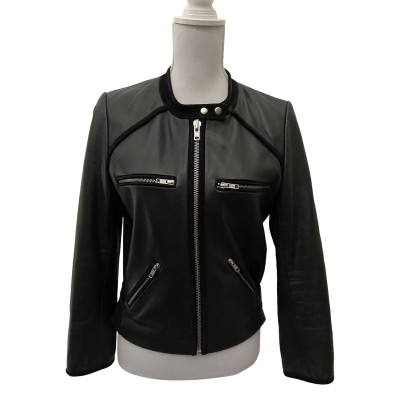 The Influence of Isabel Marant

Isabel Marant was born in Paris, France to a German mother who was the director of a modeling agency. Despite having this influence in her life early on, Marant professed no desires to entertain a career in fashion. A self-labeled tomboy in her youth, she initially wanted to be a vet. The older she got the more she leaned towards designing; she made her own clothes from her early teens and took a high interest in her own personal style. She began crafting clothing in 1985, opening a store and attending Studio Berçot Fashion School where she studied design. By 1989 she had founded a label of knitwear with her mother, which they named “Twen”. Twen was repurposed as the house of Isabel Marant in 1994. Isabel Marant knitwear, dresses and other items were incredibly popular after their launch in the 1990s. The designer’s boyish, boho aesthetic found favour in an audience of minimalists. Since launching her label, Marant has experienced dizzying heights of success on a global scale. The designer has worked hard to be where she is, applying her personal sense of style to her collections. She creates clothing for the everyday of every woman - women doing the school runs or attending brunch, working in offices or walking in shows can all find an Isabel Marant dress, top or pair of shoes that’s perfect for them. Today she continues to run her label as it enters its third decade.

Isabel Marant’s style is simple; an eclectic blend of the masculine and feminine, the designer plays with gender norms and boho-chic style to create divine collections of clothing. An Isabel Marant blazer or jacket is the perfect example of her conflicting influences - masculine tailoring meets feminine embellishment and form, creating a blend of style that stands out in a crowded room. Marant prefers to do more with less, working from a restricted, neutral palette of blacks, whites, greys and other subdued hues. She keeps embellishment strict and tailoring clean, sticking to a minimalist image. She uses elements of bohemian, free-moving fashion in her collections also, creating an undertone of laid-back luxe.

Today, Isabel Marant is still holding her own on the French fashion scene, killing it every season during Paris Fashion Week with her stunning collections. Some Isabel Marant trousers or a statement Isabel Marant dress is a perfect first introduction of the brand to any wardrobe, and will never lose its value.

*Can be redeemed several times without minimum order value until 11/12/2022. The voucher cannot be used in conjunction with any further offers. Maximum shipping discount: € 15,90.