The Isabel Marant style can be described as retro, hip and chic. The variation in her clothes is very diverse since the designer constantly surprises fashion addicts with new and unique items. The same variation is reflected in different colours, patterns and shapes.

My size
New
Save your size and filter the items with just one click.
Clothes size-
XXS
XS
S
M
Shoe size-
UK 5
Color-
Designer+
Condition+
Material+
Season+
Price-
€
to
€
Ready to ship+
only with right to return+
1 - 42 of 42 products
New In 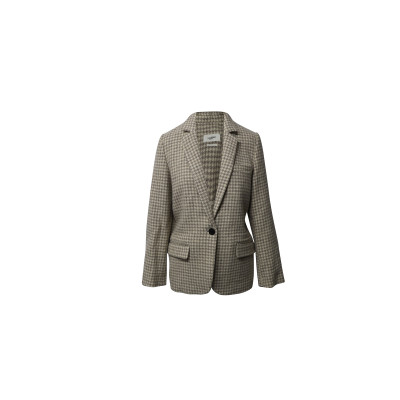 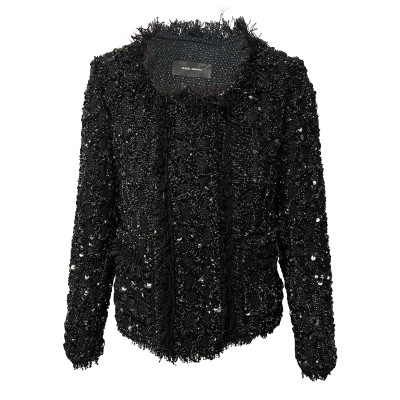 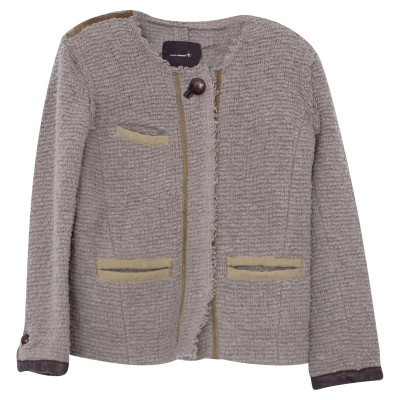 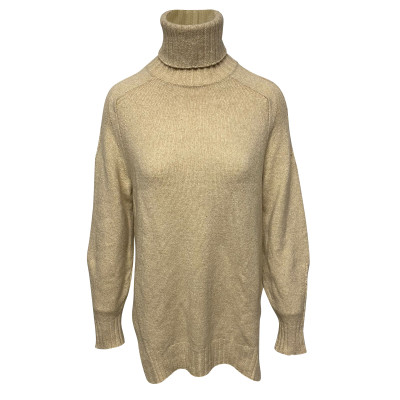 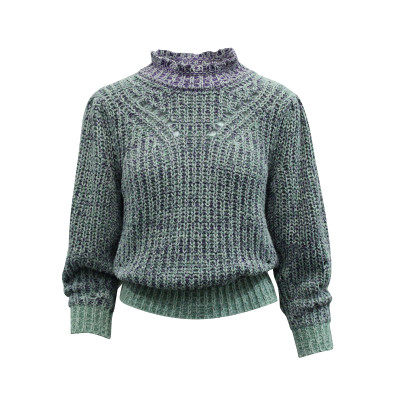 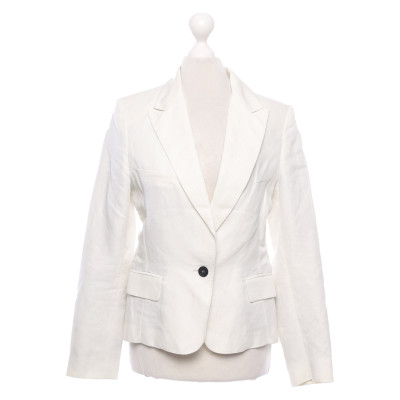 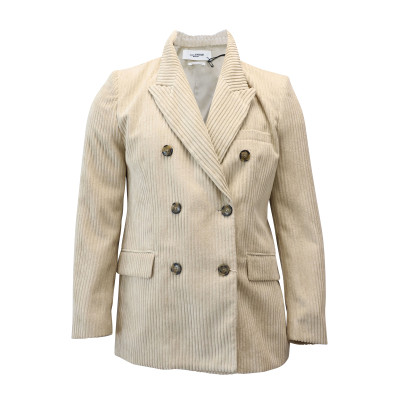 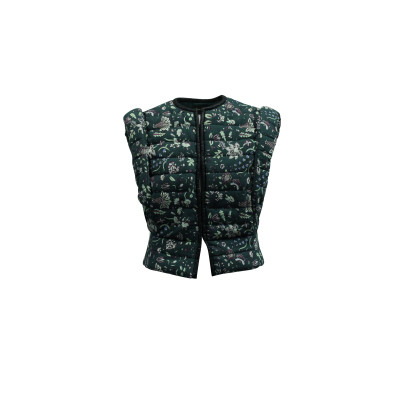 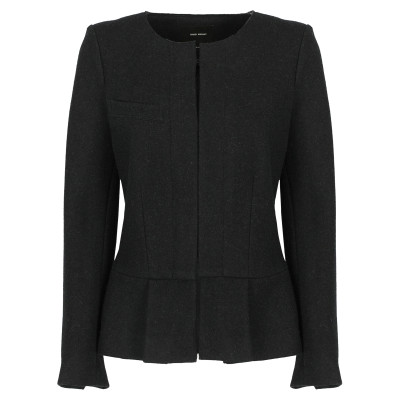 Categories, which symbolize the brand, include the beautiful Isabel Marant trousers and stylish Isabel Marant knitwear. All jeans are unique and distinct. The designer hardly has any standard jeans in her collection. Most jeans have a very rough look or have heaps of colours. The "colourful jeans with tassels” is a good example of these jeans and consist of several wipe stains and can be combined with many other items for the complete casual look. The brand’s knits are also much simpler in appearance, for example, the sweater designed to have large flower shaped holes at the front and on the sleeves.

The prestigious brand was launched in 1990 by Isabel Marant and was called "Twen” at the time. Four years later, the name was changed to the name of the designer. Isabel Marant was born in Paris in 1967. The designer was very young when she started being involved with fashion and started designing clothes that matched her own style. She did this because the fact that she could not find clothes to fit herself was rather frustrating. Isabel made garments of materials that were not commonly used. After high school, she decided to pursue a career in fashion after which she worked for major fashion houses until she had set up her own line. In 1995, the brand had its first fashion show in which Isabel presented her spring and summer collection to a huge audience. From then onwards, the brand began its reign of success which resulted in it collaborating with H&M. The line that was designed was sold out online in minutes and the website itself crashed. The brand currently has ten stores worldwide. These stores are located in London, Paris, New York, Tokyo, Los Angeles, Hong Kong, Seoul, Beijing, Madrid and Beirut. In addition to these locations, there are retailers in over 35 countries that sell quality products from this brand.

As mentioned earlier, the H&M collaboration was a great success. The night before the opening, there were people who slept outside the H&M store, braving the cold. The shop gave straps to all its customers so that they weren’t in the shop for longer than ten minutes. As demand for the products were greater than its supply, the items by Isabel Marant were sold at twice the price originally offered by the online shop.

The REBELLE website offers a wide variety of beautiful Isabel Marant items. A complete outfit can be purchased on the website. All items on the website are checked in Hamburg for authenticity and condition.