Fashionistas and typical consumers have been talking about Isabel Marant and the label of the same name since 2010. The designer Isabel Marant is an icon of “Parisian Chic” and lives this bourgeois, bohemian lifestyle herself. 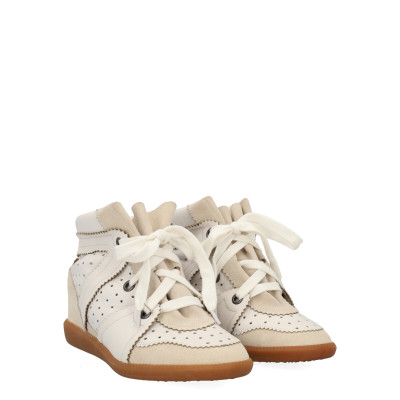 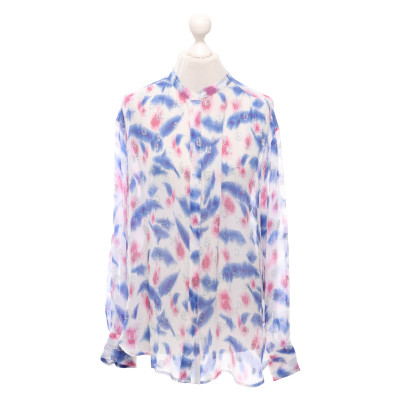 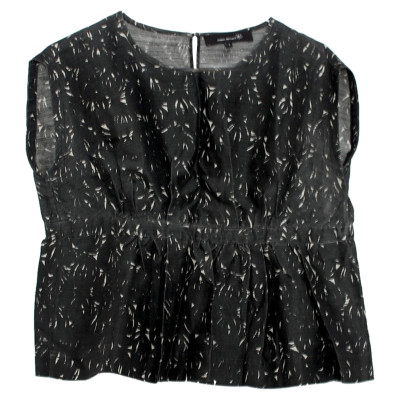 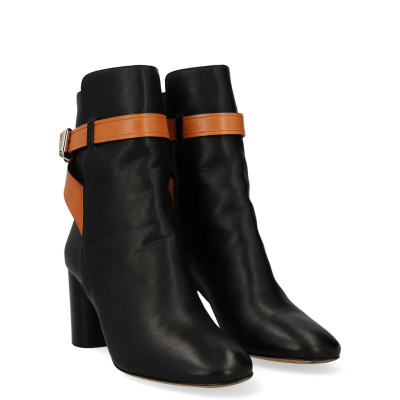 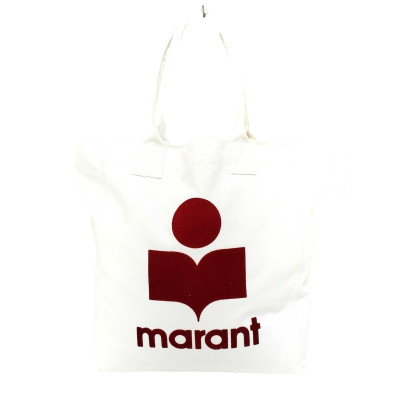 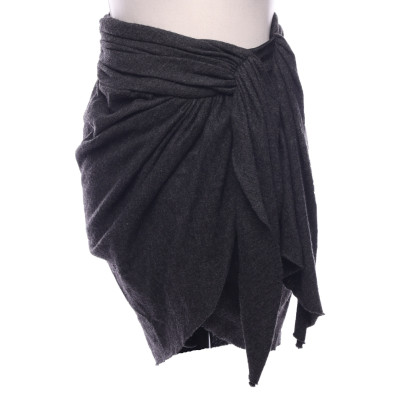 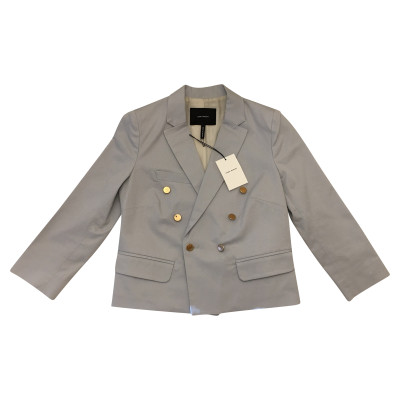 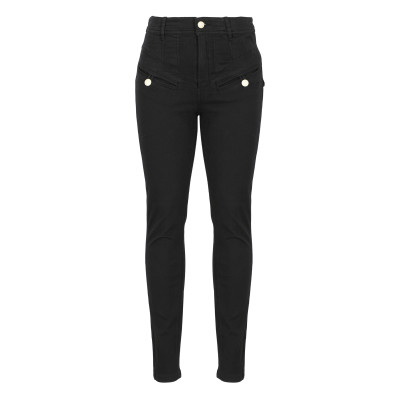 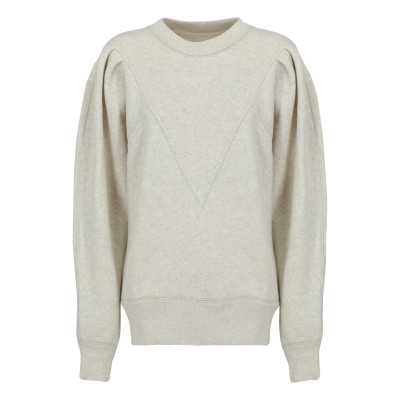 In 2010/2011 a fashion-buzz starts for Marant trainers and jackets - the look of Isabel Marant, which remains popular today. She also wears street wear herself with a certain rock ’n’ roll style. A look which is nevertheless, or perhaps even for this reason, chic, casual and confident. This is reflected in Isabel Marant clothes, which can be worn for any occasion but still have special details - all while doing without haute-couture. Marant’s biggest success is testament to this: The Wedge Sneaker embodies the correct blend of comfort, wearability, fashion and the special touch, which Parisian fashion always seems to have. A look which seems unplanned, yet is close to perfection; which pairs comfort with sex-appeal - planned carelessness, nonchalance. That’s Isabel Marant.

The rise of Isabel Marant

Isabel Marant only became part of the international world of fashion in 2010. However, being the wife of the bag designer Jérôme Dreyfuss, she has been able to realise her love of fashion. Isabel Marant was born in Paris in 1967. After completing her school education, Marant completed an apprenticeship at Studio Berçot Fashion School and initially designed for the brand Yorke et Cole, before setting up her own label in 1989 - a jewellery label. A year later, in a collaboration with her German mother, she launched the knitwear label “Twen,” which was renamed “Isabel Marant” in 1994.

In 1997 Isabel Marant won the renowned “Award de la Mode”, and 1998 was also Marant’s year: The Isabel Marant brand was launched in Japan, and the opening of her first store on Rue de Charonne in the Bastille district was celebrated. A year later Marant set up the more affordable line Isabel Marant Etoile, which also celebrated widespread success. Following the birth of her son in 2003, an Isabel Marant children’s collection was developed, which was launched in 2004. In the years which followed, Marant opened more and more stores. Celebrities started to wear her clothing and Marant shoes both at big events and in their everyday lives - there was no stopping the hype around Isabel Marant. Fashion icons such as Alexa Chung admitted to having everything by Isabel Marant in their closets. In every shop, online and in the stylish store around the corner - her clothes are sold-out immediately.