Employing a blend of Parisian style and luxe-casual, the brothers behind IRO have created a brand that people can’t get enough of. IRO was founded in 2002 by Laurent and Arik Bittar, and design and produce clothing, shoes and accessories for men and women. 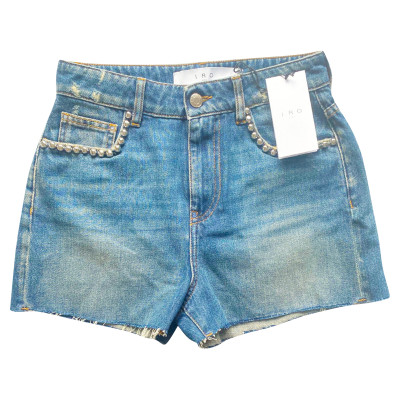 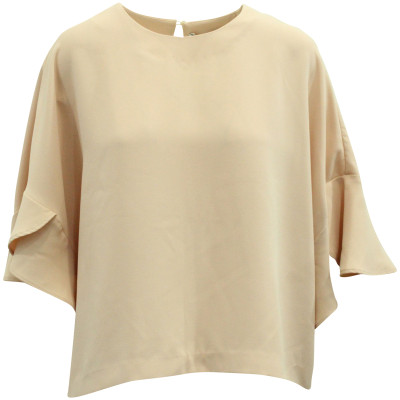 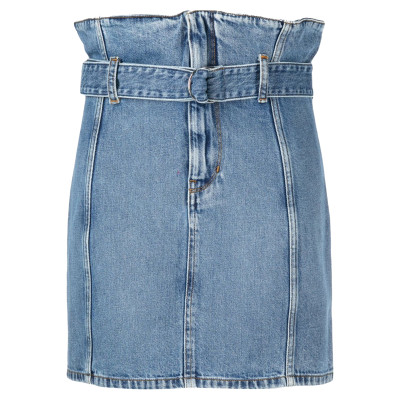 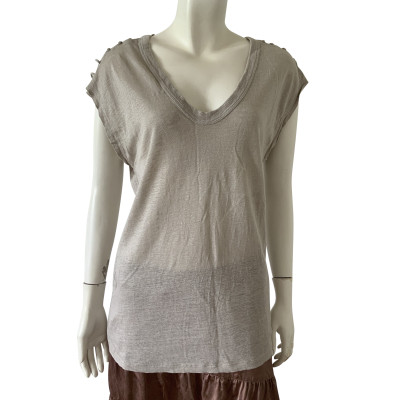 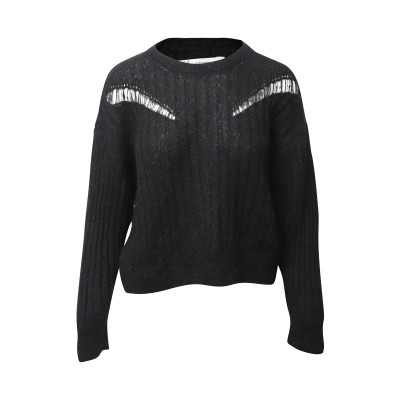 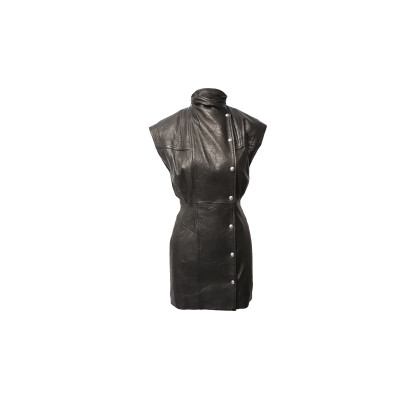 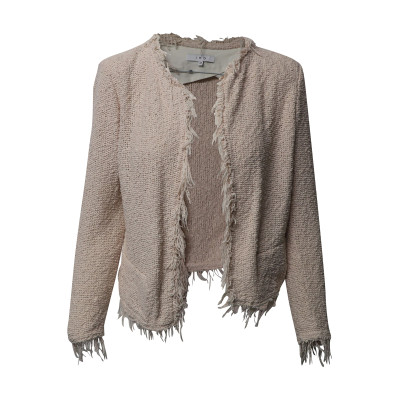 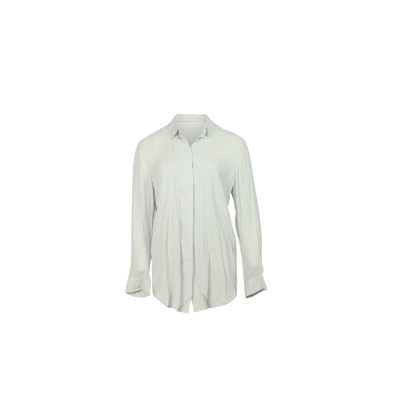 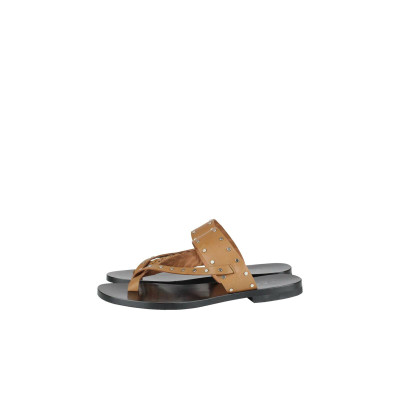 The Heroes of Casual Fashion

Arik and Laurent Bittar are the twin brothers and designers behind trendy fashion label IRO. Laurent moved to New York to pursue a music career and was a member of a moderately successful band; however, the band split after four years. Left on an uncertain path, Laurent was joined in New York by his brother Arik and the pair undertook the decision to launch a clothing label. Their parents had owned a womenswear line titled Somebody for twenty years, so the brothers had some background in the business. IRO clothing was founded in 2002, the name being a spoken abbreviation for the word “hero”. They continue to run and design for the brand today.

Taking IRO Across The World

IRO was launched in 2002, with a small collection of staples inspired by Paris style and New York fashion; t-shirts, jeans and dresses comprised the line, all fuss-free and fabulous. The Parisian-New York blend was a success, and the brand took off. Today the brand has branched out all over the world, with stores in New York, Paris, Singapore and various other places. IRO has also expanded their lines, designing IRO shoes as well as clothing. The brand is still owned by the brothers who founded it, and they have plenty of ideas for expansion of the label in the coming years.

The Bittar brothers both have unique insights into different aesthetics; from Parisian chic and high-fashion looks to cutting-edge New York trends and rock-band glam, IRO is a brand that incorporates it all. Their collections are a fusion between the refined and the raucous, and time and again they’ve created items worth showing off to the world. Their idea of casual luxury is one that is individual to them, not being done by any other luxury brand. IRO designs appeal to a young, hip crowd looking for effortlessly cool style. Celebrity wearers of their designs include Rosie Huntington-Whiteley, Hilary Duff and Anna Paquin, all of whom are proud owners of a pair of stylish IRO jeans or a relaxed-knit sweater.

IRO continues to make a formidable name for itself in the casual-wear market, with more and more notable people being spotted wearing their designs. IRO will only get bigger in the coming years, and their lines will never go out of style - they’ll simply upgrade to vintage. Authentic IRO shoes, jeans and other items are available second-hand at REBELLE.com. All of our items are thoroughly checked for quality and authenticity.