Iris von Arnim is a luxury women’s clothing brand launched and designed by the “Cashmere Queen” Iris von Arnim. The company has been in operation since 1976 and sell luxury cashmere knitwear, handbags and accessories.

My size
New
Save your size and filter the items with just one click.
Clothes size-
XXS
XS
S
M
L
XL
Shoe size-
UK 7
Color-
Designer+
Condition+
Material+
Season+
Price-
€
to
€
Ready to ship+
only with right to return+
1 - 60 of 195 products
Ready to shipEARLY BIRD 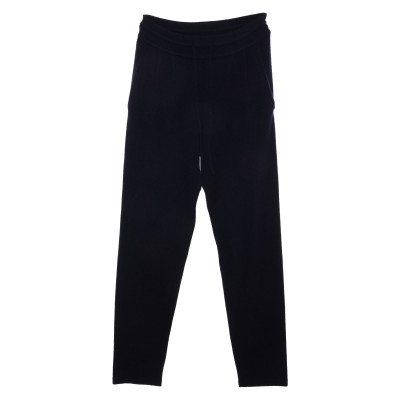 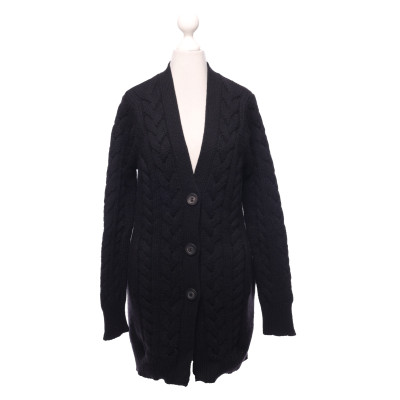 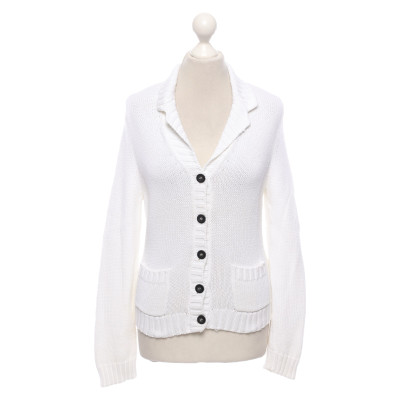 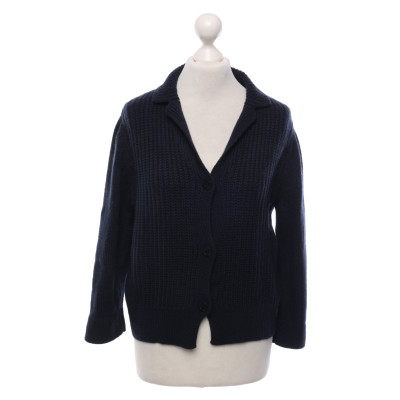 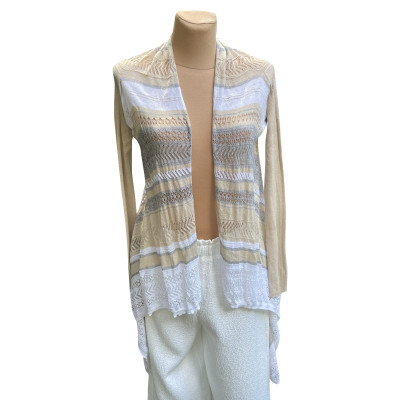 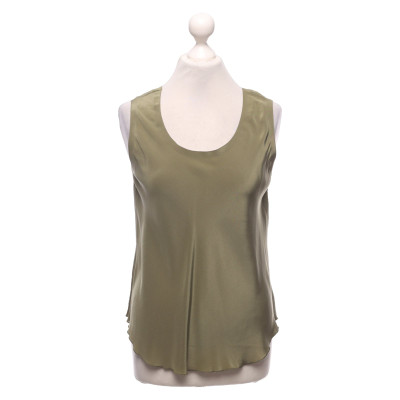 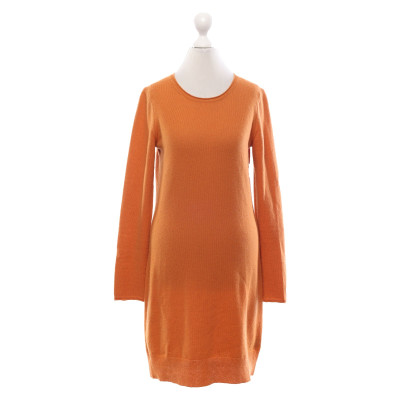 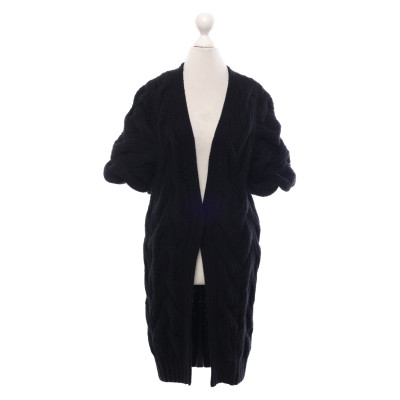 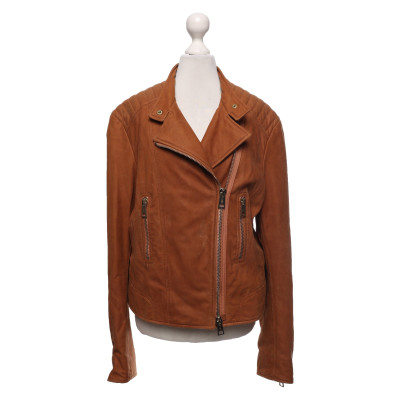 About the Cashmere Queen

Iris von Arnim was born in Silesia in 1945. Her career as a fashion designer began in the 1970s after a car accident. While recovering from her injuries, her idle hands picked up a pair of knitting needles and thus began her journey into the fashion world. In 1976, she opened a small boutique in Munich, and by the end of the 1980s she was being hailed for “revolutionizing the German knitwear market”. Iris von Arnim clothes were different to anything the market had seen before - bright, bold colours and unusual designs caught the eyes of many fashion fanatics. She was dubbed the Cashmere Queen, a moniker she still carries today.

The first appearance of Iris von Arnim on the market was in 1976, when von Arnim opened a small boutique in Munich selling her designs. That same year, she showcased her debut collection at the CPD fair in Dusseldorf. By the end of the next decade, Iris von Arnim’s name had earned its permanent place in the fashion line-up. She was dubbed the Cashmere Queen due to the revolutionized nature of her knit-wear designs - unique, pioneering styles that were brand new to the German fashion world. The brand spread out across Europe and eventually the globe, with stores opening worldwide. Iris von Arnim accessories, bags and expanded lines of knitwear have all been added to the brand over the years, adding to von Arnim’s empire.

Unique Style With a Touch of Opulence

Iris von Arnim knitwear has been hailed as the spearhead of high-fashion knitwear. The bold, bright hues and intricate intarsia used to create von Arnim’s designs were fresh and original at the time of their inception in the 1980s. Von Arnim made knitted clothes trendy again after they had fallen out of favour. Since 1990, Iris von Arnim dresses and other items have been added to the collection, further forays into the versatility of knitwear. Her use of cashmere wool adds a luxurious, high-end dimension to her designs. Staple items from the Iris von Arnim brand include the v-neck, the pullover and the cardigan all gain a hint of decadence from the brand’s unusual colour palette and use of cashmere.

Today, the brand is as prominent as ever; Iris von Arnim clothing is stocked in over 200 boutiques worldwide, with several mono stores in Europe. In 2010, Iris von Arnim teamed up with Claudia Schiffer to develop the Claudia Schiffer Cashmere Collection, and has a huge following across the globe. Authentic second-hand Iris von Arnim bags, clothes and accessories can be found on REBELLE.com. All of our items are thoroughly checked for quality and authenticity.