Inspired by everything from technology to culture, Hussein Chalayan’s designs are innovative and ingenious. With skirts made from LED lights and “remote control” dresses, a piece from this designer is definitely guaranteed to turn heads and start conversations.

My size
New
Save your size and filter the items with just one click.
Clothes size-
XXS
XS
S
M
L
Shoe size-
UK 7
Color-
Designer+
Condition+
Material+
Season+
Price-
€
to
€
Ready to ship+
only with right to return+
1 - 11 of 11 products 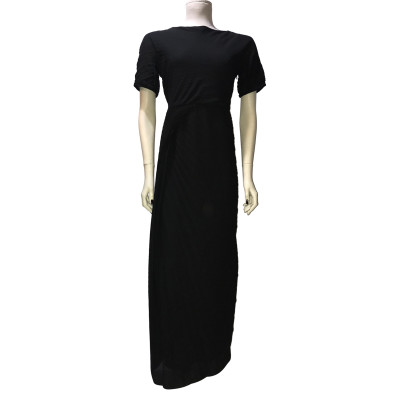 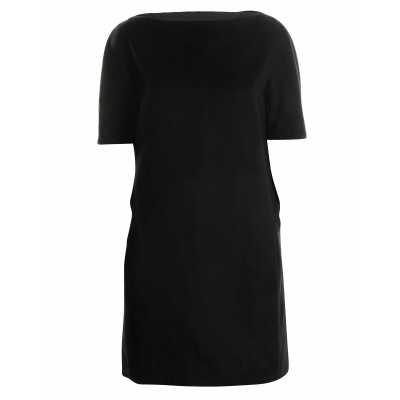 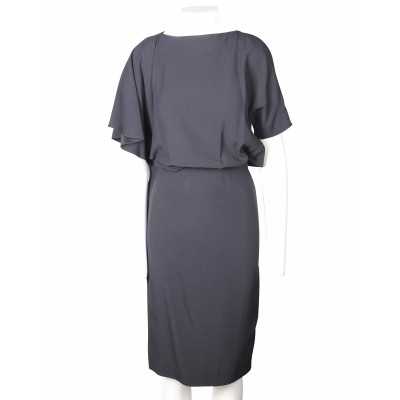 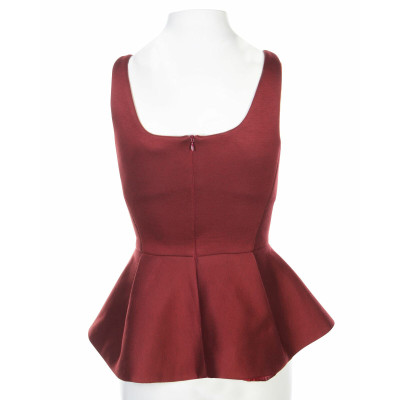 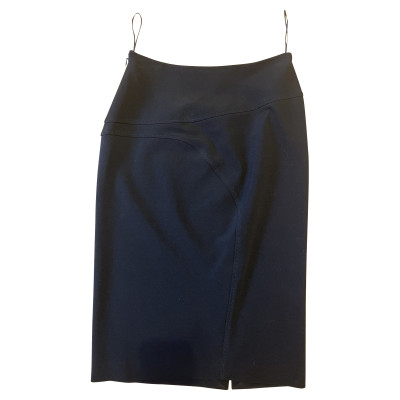 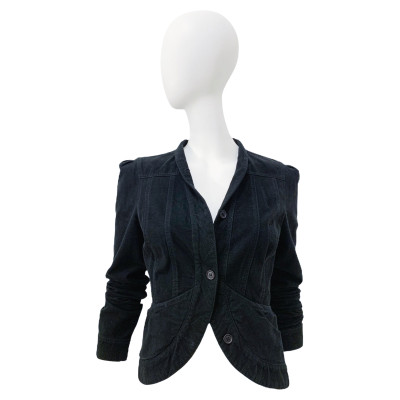 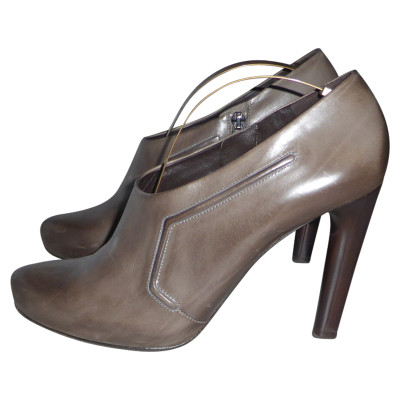 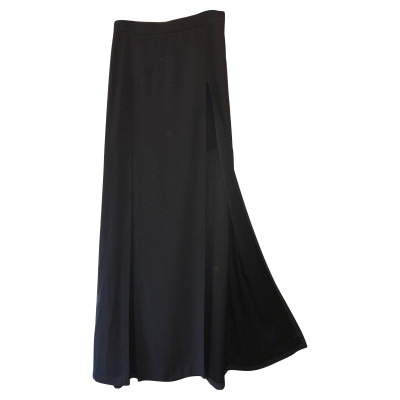 The Genius of Hussein Chalayan

Hussein Chalayan is a British-Cypriot fashion designer best known for his work with his eponymous label. As a child, Chalayan and his family were forced to emigrate to England from Cyprus due to civil unrest in the country. Chalayan graduated from the Central Saint Martins College of Art and Design in London with a degree in Fashion Design. He established his ready-to-wear line of Hussein Chalayan clothes in 1994, alongside his company titled Cartesia Ltd. The designer has won many accolades for his work, which is inspired by everything from the cycle of life to architecture. In 1999 and 2000 he was awarded the British Fashion Designer of The Year Award, ad received and MBE in 2006. His clothing has also been included in many art exhibitions in prestigious galleries.

Hussein Chalayan’s first line of clothing made its debut in 1994, to rapturous praise. The designer was noted for his use of culture, technology and the human body in creating his collections, with his style being complimented and revered the world over. Due to financial issues, the brand took a brief break in the early 200s before re-launching in 2002 with a menswear line. In 2005, the womenswear line made its debut. Hussein Chalayan dresses, tops and other items are presented each year during London Fashion Week, Britain’s most anticipated fashion event. The brand is available to buy in many esteemed retailers worldwide including Harvey Nichols.

The designer is fascinated with the way the world works; from human anatomy, architecture and anthropology to science, cinema and culture, Chalayan draws inspiration from the most unexpected of places. His designs are always innovative works of art, giving off an aura of edgy, cosmopolitan style. He has made waves in modern fashion in the past for his use of unusual materials such as LED lights. A Hussein Chalayan jumpsuit is perfect for a night out on the town, offering a forward-thinking and sleek aesthetic. The designer is particularly for the youth of Hollywood, with stars such as Megan Fox, Lindsay Lohan and Kristin Cavallari sporting his clothing.

Today, Chalayan is still designing beautifully-crafted clothing for the masses. He has recently entered collaborations with Swarovski and Lady Gaga, adding even more to his packed resumé. A Hussein Chalayan blazer or jacket is a must-have addition to any modern closet.