Hunter is a high-quality Wellington boot and footwear brand. It was founded in 1856 by Henry Lee Norris. Hunter sells shoes, bags, socks and other accessories, and has been described as a British Heritage brand. 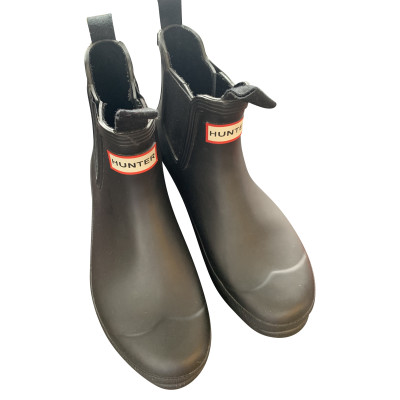 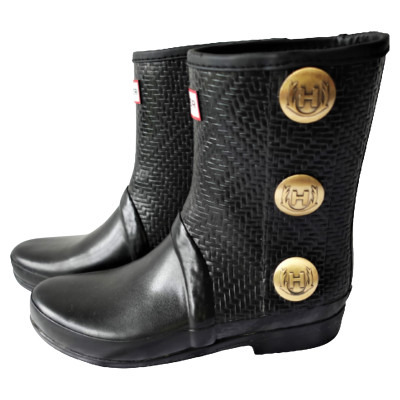 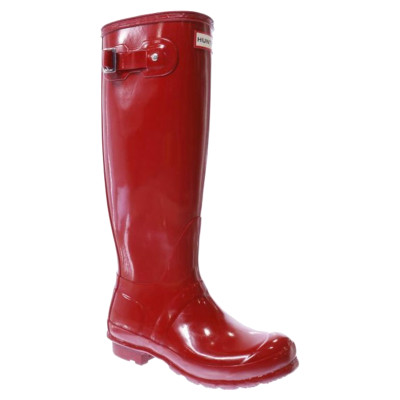 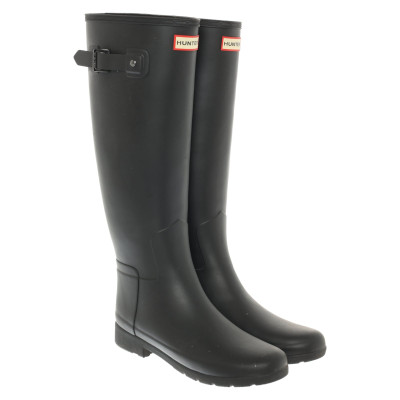 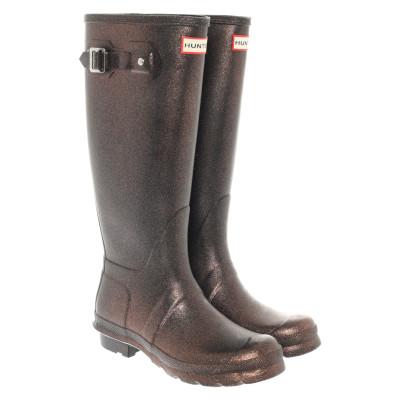 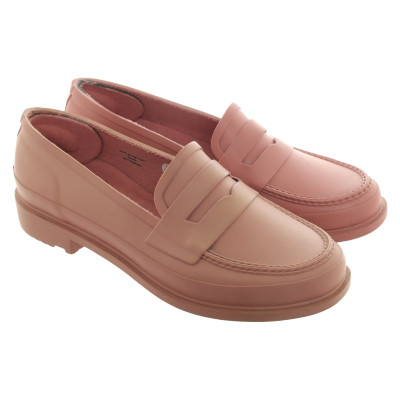 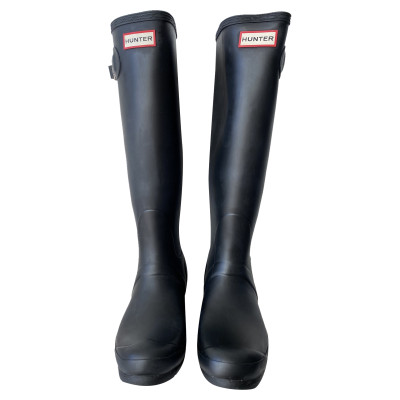 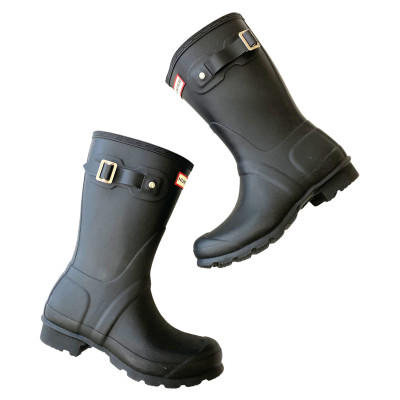 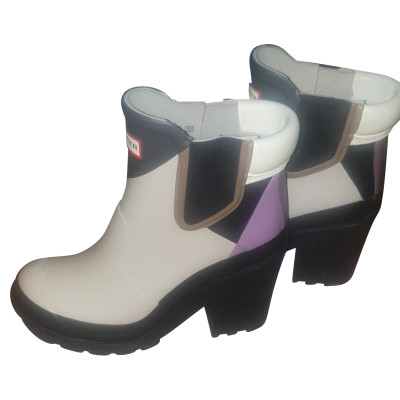 Henry Lee Norris was an American entrepreneur from New Jersey. In 1856, he was visiting Scotland to manufacture boots and overshoes with a rubber patent belonging to Charles Goodyear. He had a friend and partner, Spencer Thomas Parmelee, and together they launched the North British Rubber company. This would come to be called Hunter. Aside from making the now-famous Hunter shoes, the company manufactured many other rubber products under Norris, including tyres and conveyor belts. In 1907, Norris retired from the company and was replaced by William Erskine Bartlett. In the century since, Hunter has passed hands many times.

From the Trenches to Buckingham Palace

Hunter started off in 1856 manufacturing many rubber items as well as Wellington boots - tyres, combs, and golf balls were all common items made by Hunter. During World War I, the demand for Wellington boots skyrocketed, with the British War Office in search of boots that could withstand the conditions in flooded trenches. Hunter’s history repeated itself in World War II, with the company once again supplying countless pairs of boots to soldiers. By the end of WWII, the Wellington boot was a popular trend amongst civilians due to their efficiency in wet weather. Hunter supplied Wellingtons to the Royal Family, and were awarded a warrant by Queen Elizabeth II in 1986. By this stage, Hunter was a highly-respected label in the upper class countryside, and a pair of Hunter boots were considered a status symbol.

Hunter’s most famous pair of boots, the Original Green Wellington boot, were launched in 1955 and are still synonymous with the brand today. The boot is popular amongst the outdoorsy upper-middle class. At the end of 2004, Hunter announced they would be launching a line of seven differently coloured variations of the Original green boot. Each boot was in conjunction with a different charity, in an effort to raise money for them. In 2005, Hunter launched a range of boots including riding boots and a line for the Royal Horticultural Society. Jimmy Choo teamed up with the brand in recent years to create two pairs of boots - Choo’s high-fashion aesthetic meshed surprisingly well with Hunter’s practicality. The brand have also forayed into other accessories, including Hunter clothes and socks.

Today, Hunter boots are as popular as ever - a weekend spent at any big music festival will offer multiple sightings of ladies wearing Hunter wellies through the muck. The brand is distributed in over 30 countries worldwide, keeping their headquarters in Edinburgh, Scotland. Authentic Hunter shoes and accessories can be found second-hand on REBELLE.com. All of our items are thoroughly checked for quality and authenticity.