The German fashion corporation starts as business-oriented label for men’s fashion on the international fashion market. Today, not only a variety of clothing lines belong to the house but also elegant women’s collections and accessories. 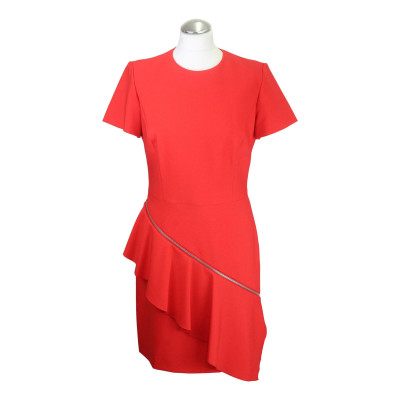 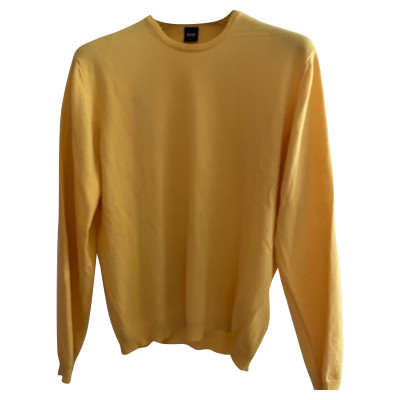 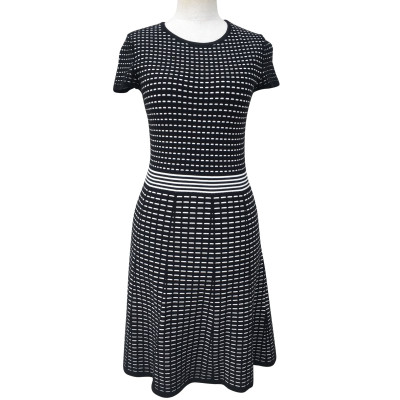 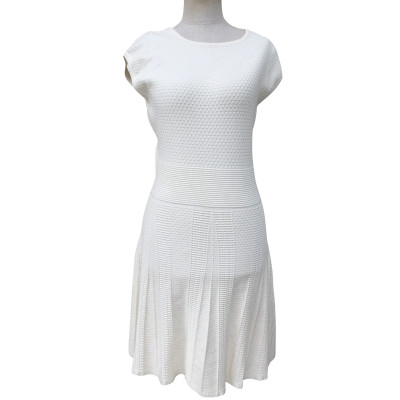 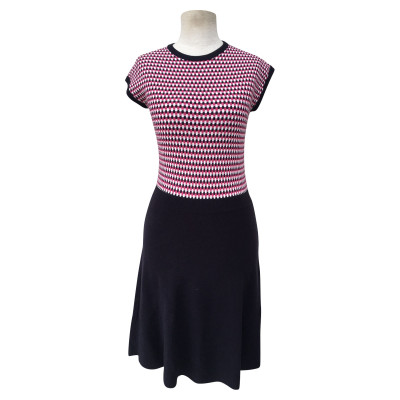 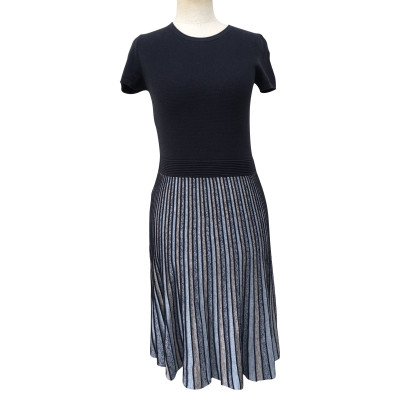 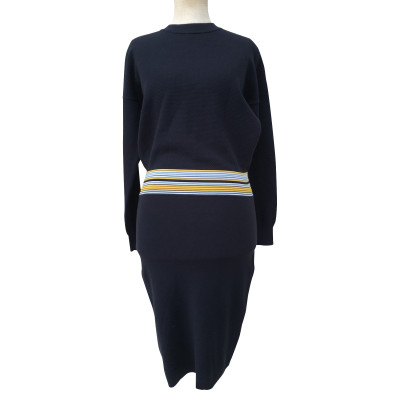 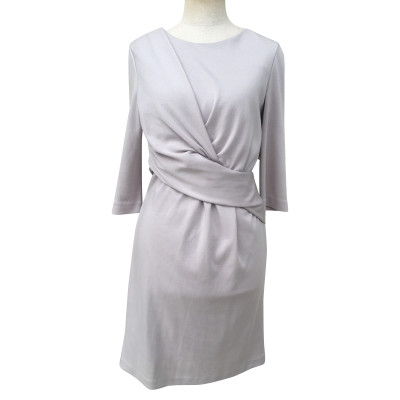 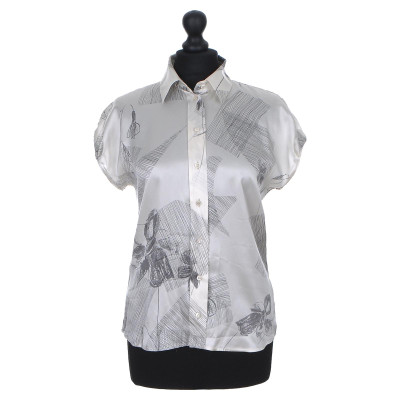 Fashion by Hugo Boss is checked for authenticity by REBELLE

Hugo Ferdinand Boss founds the same-named label in 1929 in Metzingen near Stuttgart. In early years the label specializes in the production of work clothing for men, later followed by uniforms. After World War II the first suits and coats for men are produced under the name Boss – a world-famous empire. In 1967 the two grandsons of the founder carry on their grandfather’s work and continue the success story. They establish the brand in the area of HAKA and therewith create a completely new formal clothing style for men. Until today Hugo Boss remains the biggest German producer of men’s fashion.

The development of Hugo Boss: From business to evening dress

In 1993 the Italian textile producer Gruppo Marzotto takes over the company. In the very same year the trend brand Hugo (Menswear) is launched. Further lines follow – the main brand is continuously subdivided into various styles. After 69 successful years as brand for men’s fashion only the first women’s collection is presented in 1998. Elegant and high-quality casual wear just as well as evening dresses with feminine silhouettes and classic cuts are indicatory for the collection.

Further information about Hugo Boss can be found on: www.hugoboss.com