Hudson is an American fashion label best known for their trademark denim-wear. Hudson provides original, exclusive clothing made from the finest cuts of denim, and will always be a wardrobe staple of Hollywood’s favourite fashionistas.

My size
New
Save your size and filter the items with just one click.
Clothes size-
XS
S
L
Shoe size-
UK 3,5
UK 7
Color-
Designer+
Condition+
Material+
Season+
Price-
€
to
€
Ready to ship+
only with right to return+
1 - 42 of 42 products
Ready to ship 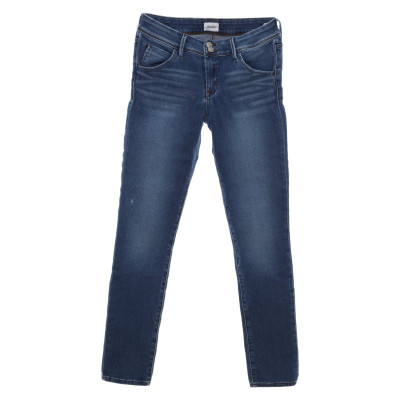 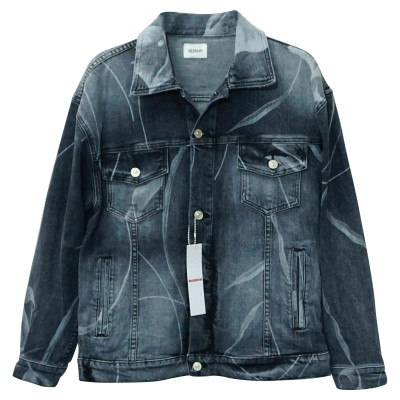 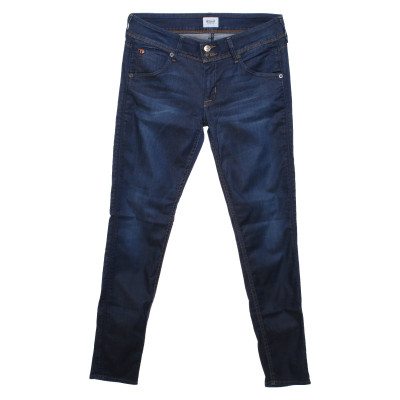 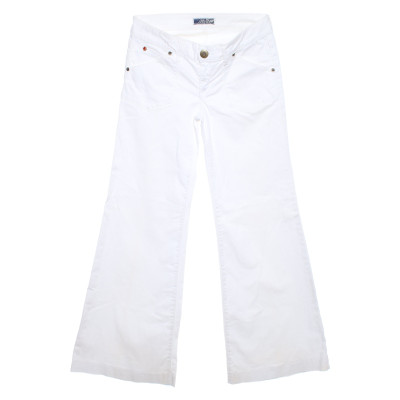 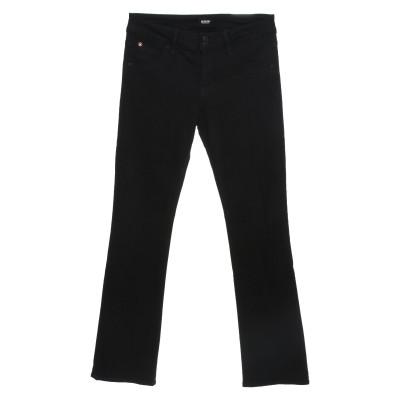 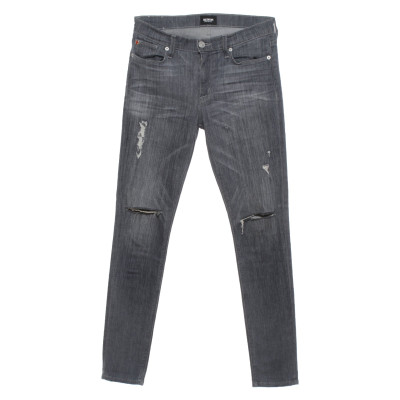 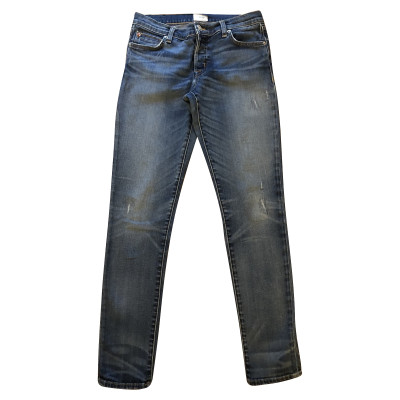 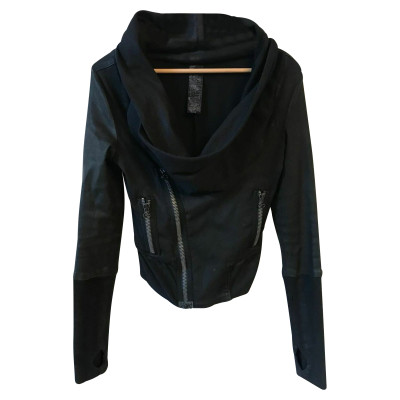 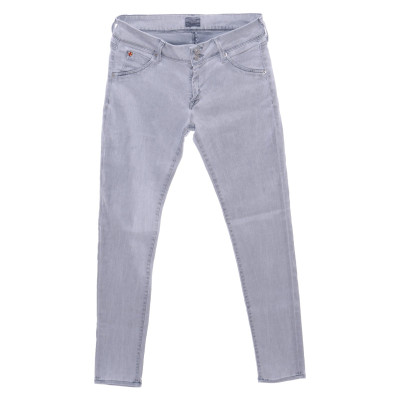 Ben Taverniti is and always has been the head designer of the Hudson brand. Born in Toulouse, France in 1980, he studied at the prestigious ESMOD in Paris, France before launching his career in design. Taverniti has been making an unshakeable name for himself in the fashion industry since before his appointment at Hudson in the 2000s - he worked for various high-end labels during a stint in Europe before settling into his role as America’s hottest denim designer. Today he is still the head designer at Hudson, but recently he has also launched a label of his own wit his partner Joyce Bonelli, titled Unravel. He is also working away on his eponymous label which is a firm favourite of the Kardashian sisters.

The History of Hudson

Hudson clothes began in 2002 in LA, California. Founded by Peter Kim, the brand’s aim was to provide fresh, high-quality denim-wear that set trends and got people talking. Since its inception the brand has been a trendsetter, and quickly rose through the ranks to become America’s number one denim-wear manufacturer. Hudson has had many notable advertising campaigns throughout the years including one featuring a young Georgia May Jagger. In 2014, the brand was one of the first to publicly vow to stop using Photoshop on the bodies of their models, promising a “no re-touching” rule on any of their photographs.

Hudson jeans are considered by their fanbase to be a wardrobe essential, a fashion staple that every girl must have at least one pair of. Their denim is the finest that money can buy, hailing from extensively-researched textile mills Japan and Italy. Each pair is made in LA, California, giving the brand an authenticity and rarity that other brands can’t provide. The style is a mash-up of effortless British chic and relaxed California vibes, creating a style that is the perfect amount of chic and casual. Celebrity fans of the brand include Cara Delevingne, Kate Hudson and Angelina Jolie.

Still the coolest pair of jeans in America, Hudson continues to roll out new designs each year. They’re stocked in high-end retailers worldwide and also maintain a number of standalone boutiques. It looks like Hollywood’s favourite jeans brand isn’t going away anytime soon. Authentic Hudson shoes, jeans and other items are available second-hand at REBELLE.com. All of our items are thoroughly checked for quality and authenticity.