Inspired by Marilyn Anselm’s background in sculpture and British countryside living, Hobbs has been a solid and beloved provider of classic British style since 1981. The brand offers a sense of luxury and class that’s rare to find in modern fashion - even the ever-stylish Duchess of Cambridge is a fan. 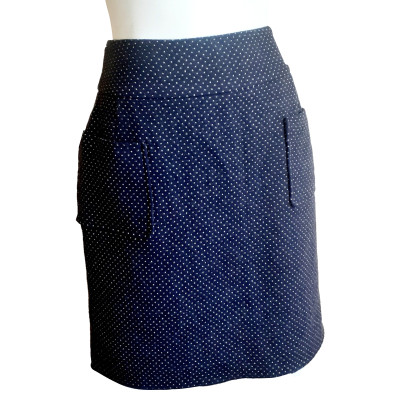 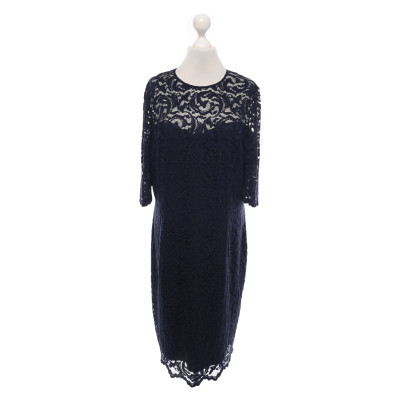 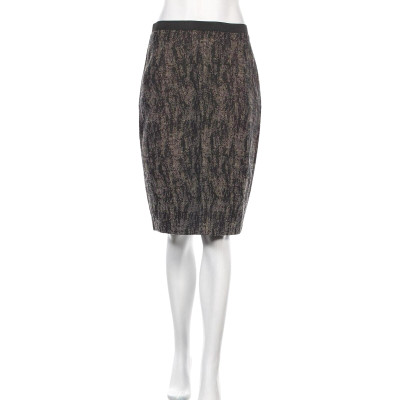 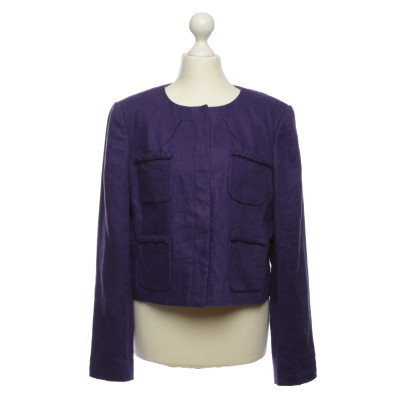 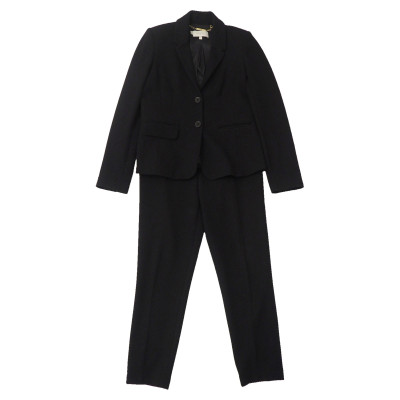 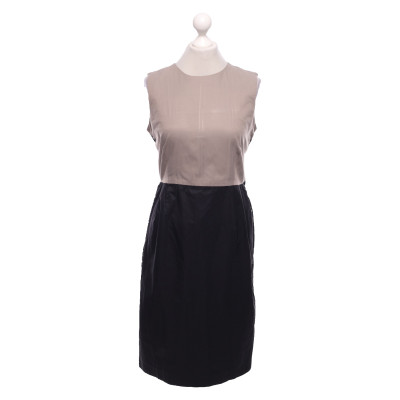 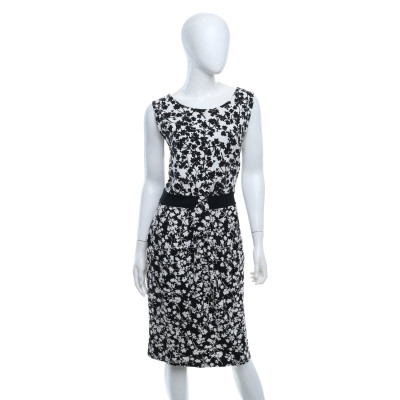 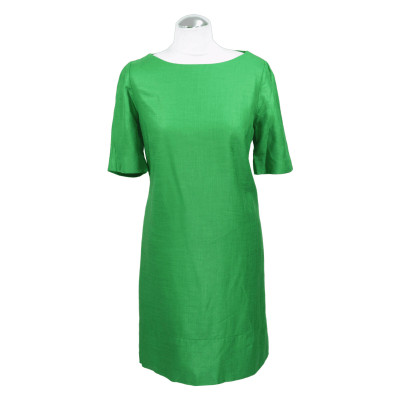 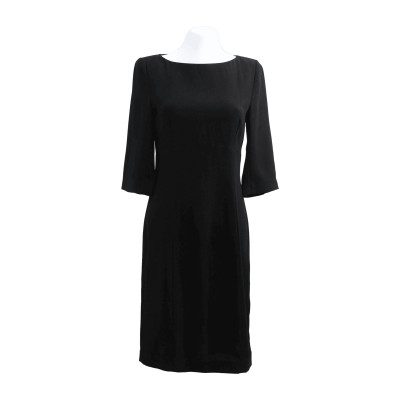 Hobbs is a luxury British brand of womenswear founded in 1981 in Hampstead, UK. The brand was established by Yoram and Marilyn Anselm, equine enthusiasts who wanted to create clothing with an equestrian twist. Initially, Hobbs was founded solely as a footwear label, but moved into ready-to-wear in 1986. By 2002, Hobbs clothing had 32 stores open in the UK alone. The brand launched their online store in 2008 and continued to expand across Europe, opening boutiques in over 55 different countries. Today, Hobbs is available in both their own boutiques and high-end retailers globally, including Bloomingdales and SinnLeffers. The Anselms sold the company in 2013 to 3i. Hobbs continues to maintain lines of beautifully crafted Hobbs accessories, bags, shoes and clothing.

Yoram and Marilyn Anselm, a married couple living in Hampstead, UK, founded Hobbs shoes. Marilyn was a graduate of The Central School of Art in London, having studied Sculpture. Marilyn, an avid horse enthusiast, wished to create a line of womenswear with an equestrian feel. She named the company after her favourite brand of horsebox, and used her training in sculpture to create women’s shoes that embodied the comfort of men’s shoes while maintaining a feminine sense of style. Together with her husband and his brother, they launched Hobbs in 1981. After an awkward feud in the early 2000s between Yoram and Marilyn and Yoram’s brother Ronnie, the company has continued to thrive - albeit under new ownership.

Inspired by a British upper-middle class, Country Living aesthetic, Hobbs bags, shoes and clothing emulate a quintessentially English feel. Founder and designer Marilyn Anselm’s training in sculpture has led her to believe that shoes should be sculpted and crafted like works of art, and this attitude is what makes a pair of Hobbs boots so great. Their collections are upscale and classic, crafted from the finest fabrics and finished with a touch of Anselm’s unique style. If you want to dress like British nobility while maintaining a sense of modern style, then a Hobbs dress, jacket or coat is a much-needed addition to your closet.

With women of note including Duchess of Cambridge Kate Middleton wearing some enviable Hobbs designs, the brand is still a well-established member of elite British fashion. A pair of Hobbs sandals is an excellent investment, and a good way to add a touch of class to an outfit. Authentic Hobbs jewellery, bags, shoes, accessories and clothing is available second-hand at REBELLE.com. All of our items are thoroughly checked for quality and authenticity.