Hermès is a luxury French brand of clothing, bags and accessories founded in 1937 by Thierry Hermès. Throughout their almost 200-year-long history, the brand has developed a strong sense of distinction and class that sets their clothing apart from their Parisian competitors.

My size
New
Save your size and filter the items with just one click.
Clothes size-
XXS
XS
S
M
L
XL
Color-
Designer+
Condition+
Material+
Season+
Price-
€
to
€
Ready to ship+
only with right to return+
1 - 60 of 75 products
New In 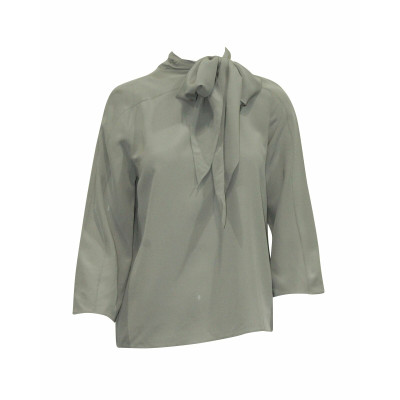 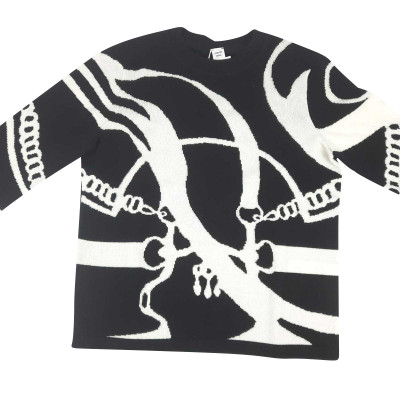 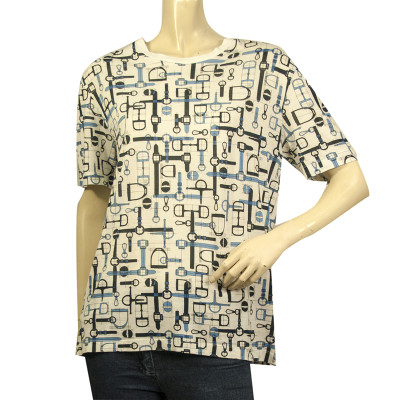 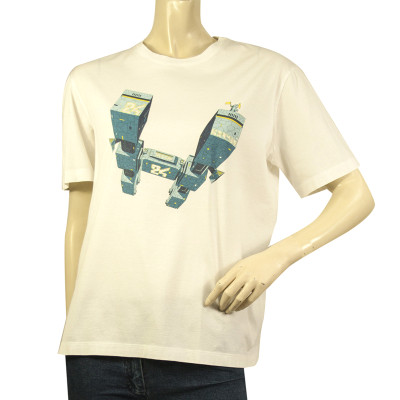 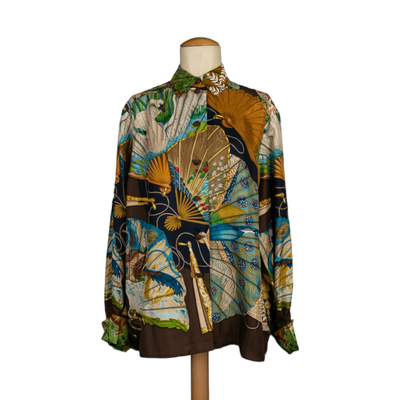 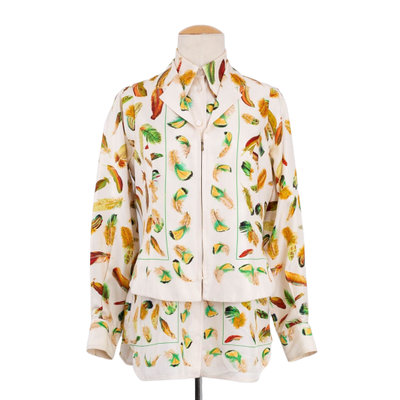 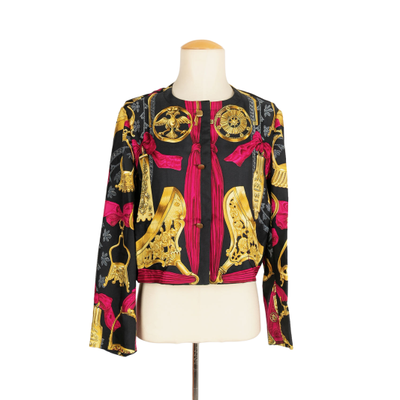 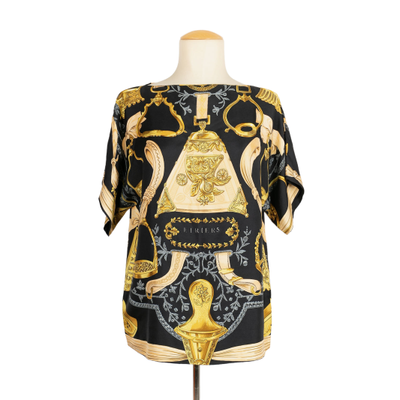 The Foundations of Hermès

Hermès is a luxury French brand of clothing, bags and accessories. Established in 1837 by Thierry Hermès, the house was initially a leather harness producer and supplied noblemen across Europe. Thierry’s son and grandsons took over the business in the 1880s, expanding the business to more stores and a saddlery that supplied customers as far as Asia. In the early 1900s, Émile-Maurice Hermès was granted the rights to use the zipper invention which he incorporated into clothing and leather goods. Hermès supplied Prince Edward of Wales with a zippered golfing jacket, an honour for the fashion house. By 1922, they had introduced their now-iconic collection of bags.

Hermès Throughout The 20th Century

Throughout the rest of the 20th century Hermès ascended into the ranks of high-fashion. They adopted their signature insignia, the horse-and-carriage logo that has become synonymous with luxury and fine fashion. Notable women such as Grace Kelly and Jane Birkin became enraptured with the brand’s refined take on leather bags and accessories, elevating their status from well-respected brand to super-star supplier. In the 1990s Jean-Paul Gaultier was assigned to be the first-ever ready-to-wear designer for the house. Lines of Hermès jackets and coats, tops, handbags and shoes joined the ever-growing label to rapturous success. Today Hermès continues to enjoy a highly profitable stature in the fashion world. Their collections are highly anticipated each season, and their signature Birkin bag is still one of the hottest handbags on the modern market.

Hermès has always been known for rich, succulent style when it comes to leather goods and accessories, and their clothing collections are no exception to the rule. Hermès knitted tops and dresses have long been symbols of refined taste, lending themselves to the creation of an image of luxe and quality. Never putting stock in garish embellishment or trendy concepts, Hermès prefers to follow the beat of its own drum and stick to what it knows - sophistication and distinction. A Hermès top is a perfect specimen of the polished, preened style that the house is famous for.

As the 21st century stretches on Hermès remains upheld as a prime example of distinguished French fashion. Celebrities worldwide have been supporting the house for years, with women including Victoria Beckham and Jennifer Lopez rocking their outfits on a frequent basis.