A family business that started on a very small scale to offer saddles became a massively famous company worldwide. Thierry ensured that Hermès was given a fantastic name in the fashion industry and the fashion house now designs beautiful clothing for women and men's clothing of the best quality.

My size
New
Save your size and filter the items with just one click.
Clothes size-
XXS
XS
S
M
L
Color-
Designer+
Condition+
Material+
Season+
Price-
€
to
€
Ready to ship+
only with right to return+
1 - 32 of 32 products
Popular 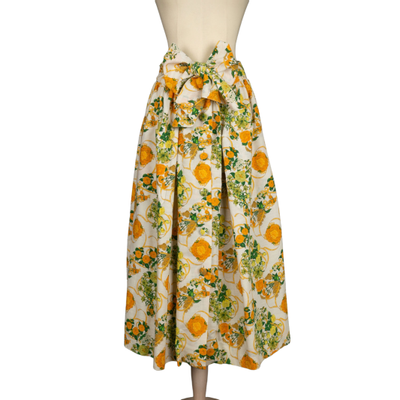 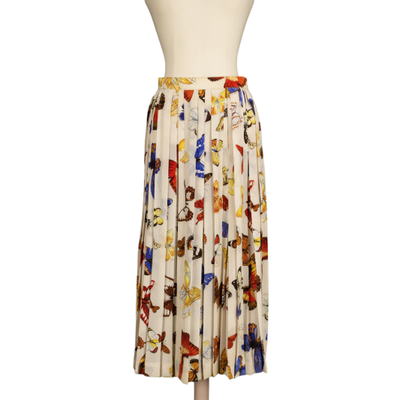 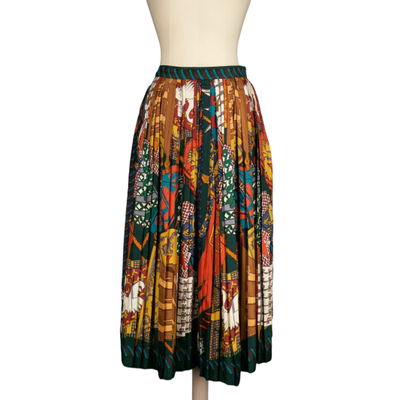 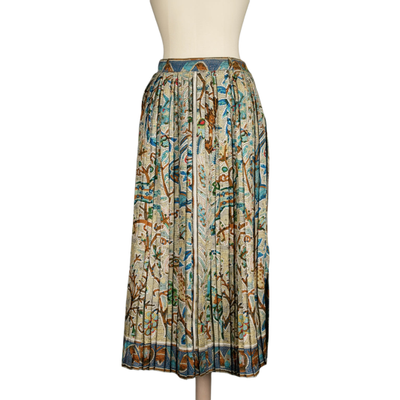 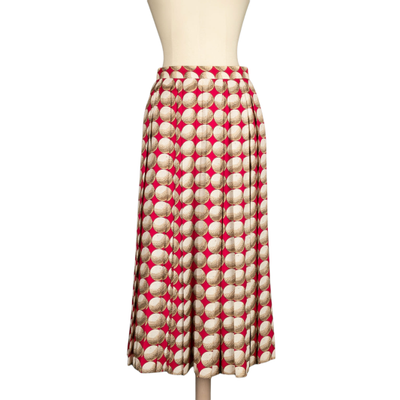 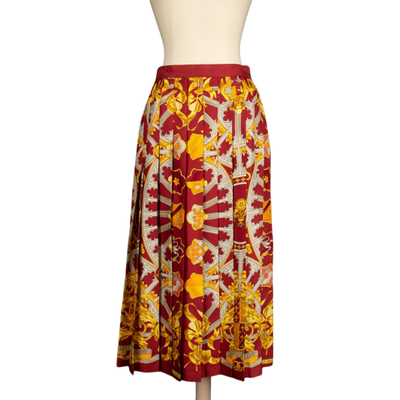 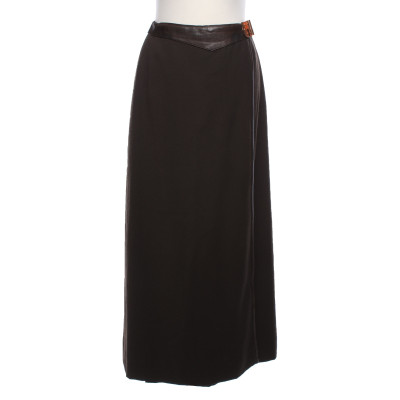 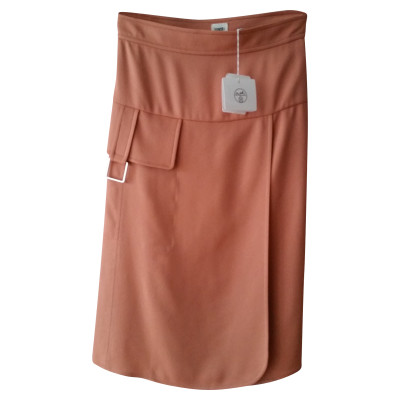 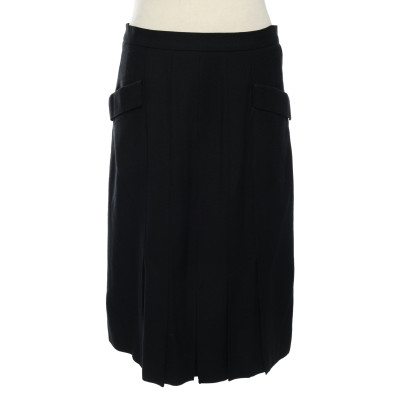 History of the brand

The esteemed fashion house was founded by Thierry Hermès, who was born in 1801 in Krefeld, Germany. In 1821, he moved to France with his family. Originally the brand was merely a small shop that sold saddles in 1837. In the early twentieth century, Hermès launched detailed items such as quality purses, luggage, handbags, watch straps and even accessories for golf. During this time, the founder was also involved in designing sportswear. In 1880, Thierry opened his first shop on Rue du Faubour in Saint-Honoré, Paris where he started selling simple garments such as the elegant Hermès knitwear and the beautiful Hermès jackets and coats. The shop is still located on the same street and in the exact same location. In 1881, Thierry’s son, Emile-Charles, took charge of the company, and ensured that the company also sold quality travel products. In 1997, the Belgian Martin Margiela took over the world-famous company. The fashion house has existed for more than 160 years so far, and five generations of the family have been involved in the company.

Every season, a lot of attention is paid to the beautiful designs of the brand’s skirts. The fashion house now has a collection of three different types of skirts including the “Micro-skirt”, the “Asymmetrical pleated skirt" and the “Mix Twill” skirt. All three of the skirts are very different in structure and design. Mix Twill is available in burgundy and has the bottom fringe and the skirt is made of silk and lambskin. Combine the skirt with beautiful high boots and a chic blouse for the perfect look. For a slightly tougher look, a skirt can also be worn under a nice sweater and elegant trainers for a sporty effect.

Among all the famous and beautiful products that the brand offers, the Carré is the best-selling silk scarf for the brand. The Kelly bag that is based on a saddlebag is only second in terms of best-selling products from Hermès.

On REBELLE, there is an impressively wide range of second hand designer items, including a collection of 600 top class brands. All items on the website are checked in Hamburg for authenticity and condition. Owing to the fact that the brand is exceedingly popular in the United Kingdom, the value of products will always remain stable.