Hermès have been revered for their stunning collections of classic bags for decades now. Since the release of the Birkin they’ve been the go-to for versatile, outstanding bags with celebrities lining up to purchase a Hermès of their very own.

My size
New
Save your size and filter the items with just one click.
Color-
Designer+
Model+
Condition+
Material+
Season+
Price-
€
to
€
Ready to ship+
only with right to return+
1 - 60 of 124 products
EARLY BIRD 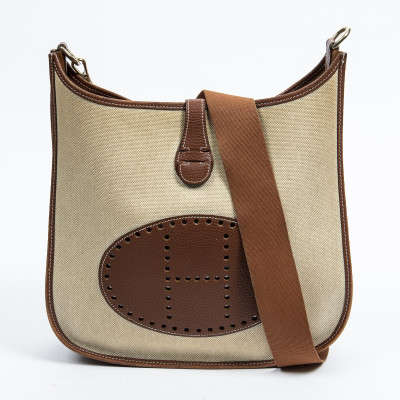 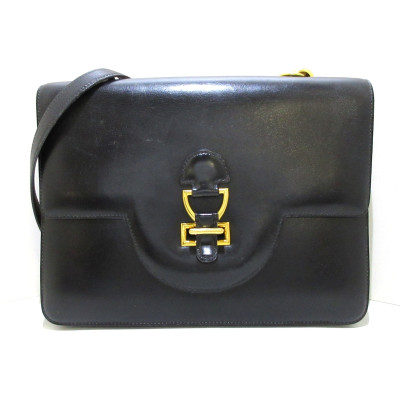 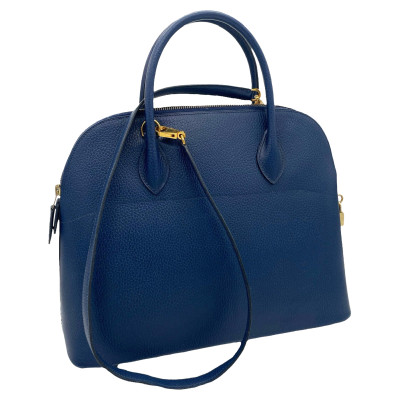 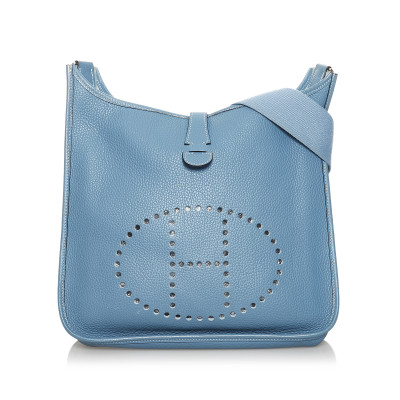 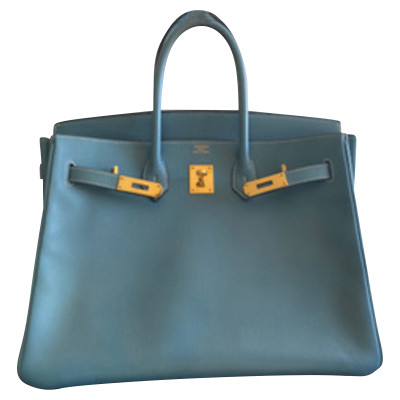 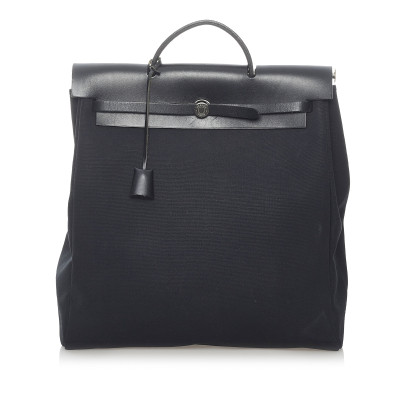 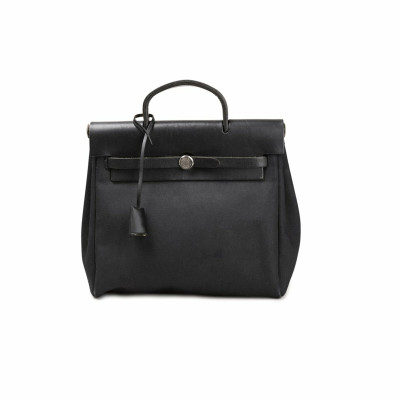 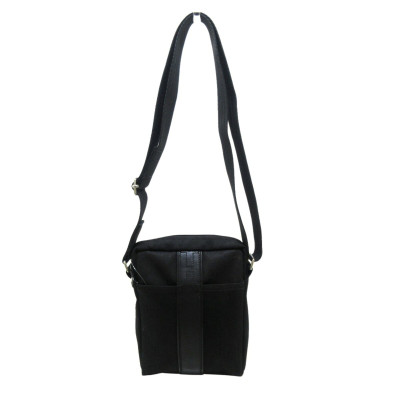 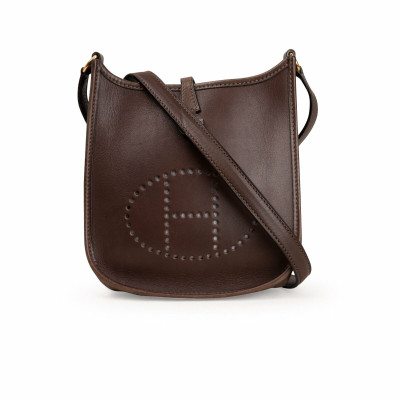 The History of Hermès Handbags

Hermès bags first came into existence in 1922 when Emile-Maurice Hermès was head of the company. His wife couldn’t find a bag in Paris that was to her liking, so Hermès took it upon himself to craft her one. The Hermès handbag made its debut that year and women across France took notice of it immediately. This would only be the tip of the iceberg. Throughout the rest of the century Hermès continued to expand their horizons with lines of couture and ready-to-wear. Celebrities became devout followers of the house; women such as Grace Kelly and Jane Birkin expressed such a strong love for Hermès that they each had a bag created and named after them. Today the Birkin and Kelly bags are still the brand’s biggest sellers, updated each season to reflect the changes in modern fashion. Today the Birkin bag has a six-year-long waiting list to own one fresh off the floor, the longest waiting time for an accessory anywhere. If there’s one thing Hermès do well, it’s bags. Hermès clutch bags, totes and other styles are snapped up at every opportunity, hanging from the forearms of the world’s most established fashionistas. The brand has dominated French fashion on the back of their handbags, flaunting a level of prestige and class that puts other labels firmly in their places.

If you’re looking for a way to turn the head of every woman in a mile-wide radius then you need to start carrying a Hermès bag. The brand is famed for their stylish statement pieces, crafted out of everything from plain, supple leather to crocodile skin. The versatility and timelessness of a Hermès tote bag or clutch is endless, offering years of style and elegance. The bags themselves are classic; feminine shapes and rich, refined embellishment work together to give off an aura of untouchable class. Anyone who’s had a love for handbags will know what it means to own an original Hermès, even more so for a Birkin bag. The Birkin is held up as a symbol of just how universal French fashion can be.

As style continues to shift and change with time, Hermès bags are the one constant in terms of stylish, reliable bags. The house has devoted their all to their bag collections, keeping them classic yet working hard to subtly adapt them for a modern world. Anyone who’s anyone already carries at least one Hermès original - Victoria Beckham, Jennifer Lopez and Rita Ora are amongst the brand’s legion of celebrity fans.