Supplying the world with sublime French style since the 1900s, Hermès exudes a luxurious, lavish aesthetic while never losing sight of its integrity. Their collections of scarves and shawls are to die for, each one adding a lithe touch of class to any outfit.

My size
New
Save your size and filter the items with just one click.
Color-
Designer+
Model+
Condition+
Material+
Season+
Price-
€
to
€
Ready to ship+
only with right to return+
1 - 60 of 1,386 products
New In 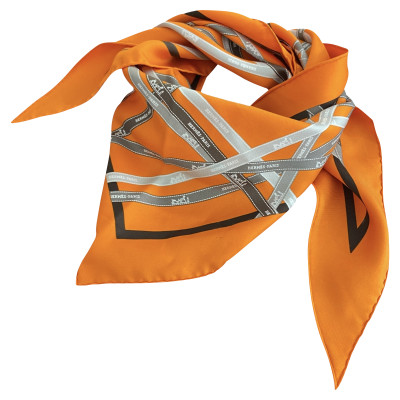 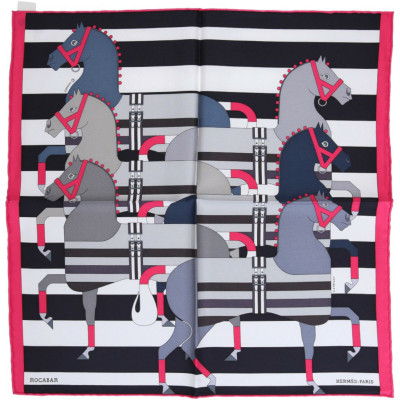 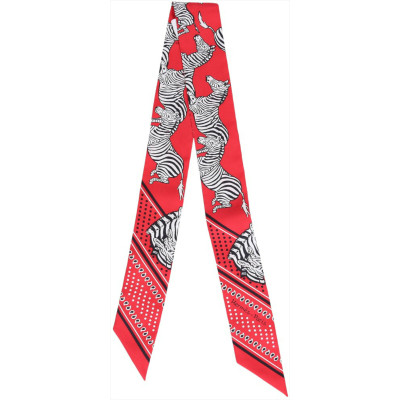 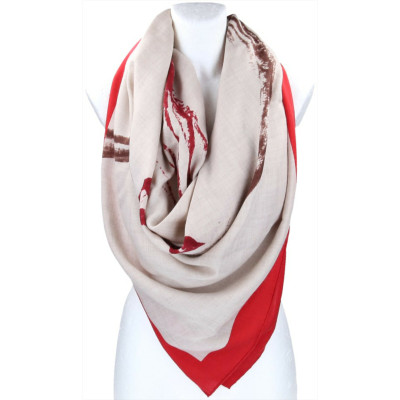 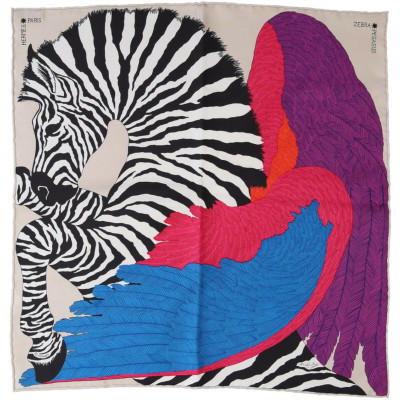 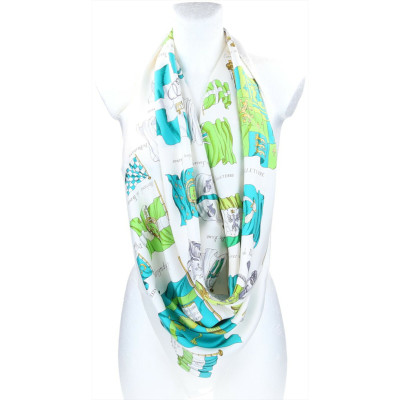 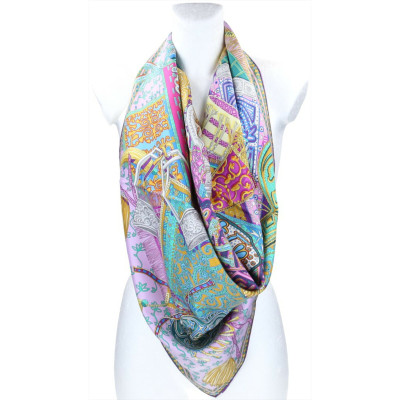 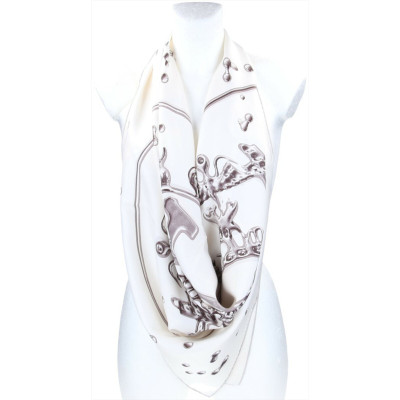 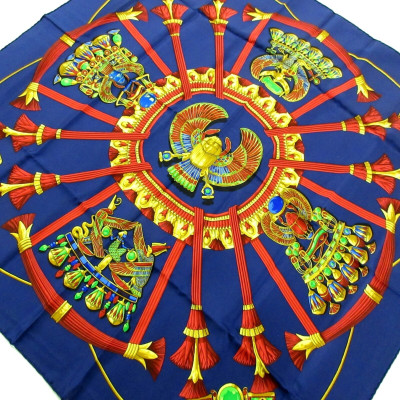 More Scarves and Shawls of Hermès

Nadège Vanhee-Cybulski is a French fashion designer famous for her work with numerous upscale labels. She is currently the creative director of Hermés. Vanhee-Cybulski studied design at the Royal Academy of Fine Arts in Antwerp as well as the French Institute of Fashion. Once graduated, the young designer made her way through many fashion labels, working for Delvaux, Céline and Maison Martin Margiela. She was offered a position designing for The Row, the Olsen Twins’ label. This was to be her “first big break”. She remained there until 2014 when she was made creative director of Hermés. Vanhee-Cybulski is notorious for her reserved, spotlight-shy nature, and her appointment at Hermés led to the cult of fascination with “quiet designers”. She continues to design for the brand today, creating lines of Hermés belts, scarves, bags and other items.

Hermès Through The Years

Hermès is a luxury French fashion label founded in 1837 by Thierry Hermés. Initially set up to produce high-quality leather goods for Europe’s elite, over the past century the brand has worked to invent itself as a purveyor of fine fashion. 1929 was the first year the brand produced a line of couture for women, and in 1937 the first-ever lines of Hermès scarves and shawls were launched. Throughout the ensuing decades the brand became incredibly popular for their rich, sublime style. The 1970s saw a decline in sales which was quickly rectified. An advertisement of a young female model wearing a Hermès scarf was used to target a newer, younger audience and it worked. Since then Hermès has been at the forefront of French fashion. Their lines of Hermès watches, scarves and other items are wildly popular and worth high prices at auction.

A Touch of Luxe

Hermès has always been dedicated to delivering beautifully crafted, high-quality accents and accessories and their scarves and shawls are no exception. Crafted from fine materials such as silk and emblazoned with patterns of the brands insignia, a Hermès scarf is the ultimate touch of luxe to add to any outfit. As with every item in their coveted collections, their scarves and shawls are a delightful display of style, elegance and quality. Hermès Hermès are versatile, too - wear them as they are, wrap them in your hair, tie them around the handle of your signature Hermès bags and purses; whatever way you choose, they’re going to vamp up your outfit.

Hermès will forever be known as some of the finest houses France has to offer fashion, and so as they continue through their second century they remain at their peak. An Hermès scarf or shawl is the perfect introductory piece to the brand, and if you like their style then you should treat yourself to one.