Hermès has been delivering quality, chic clothing since the 20th century, providing all the class and distinction that you’d expect from such a prestigious French house. Hermès dresses, skirts and jackets storm the streets of fashion capitals daily, dressing the world’s best and brightest.

My size
New
Save your size and filter the items with just one click.
Clothes size-
XXS
XS
S
M
L
XL
Color-
Designer+
Condition+
Material+
Season+
Price-
€
to
€
Ready to ship+
only with right to return+
1 - 60 of 60 products 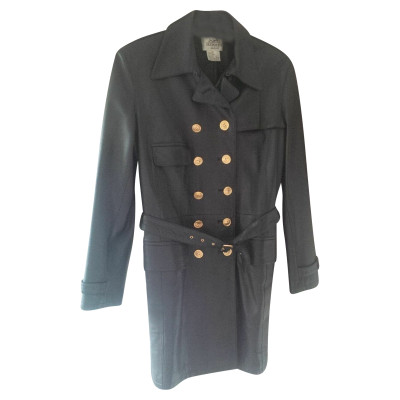 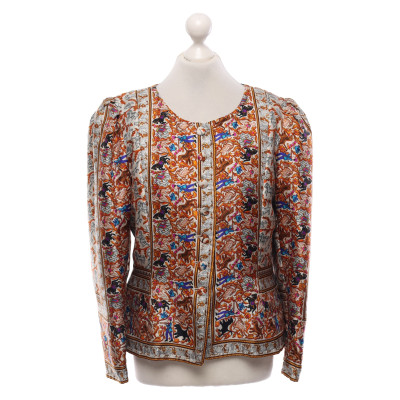 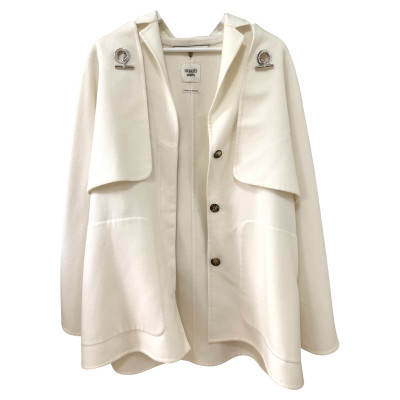 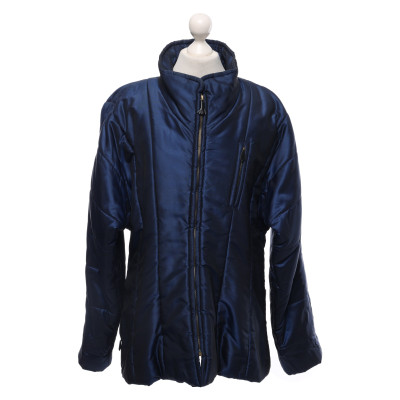 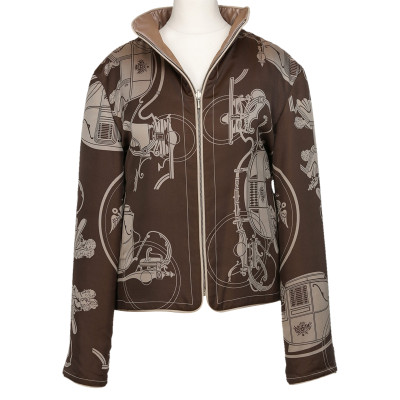 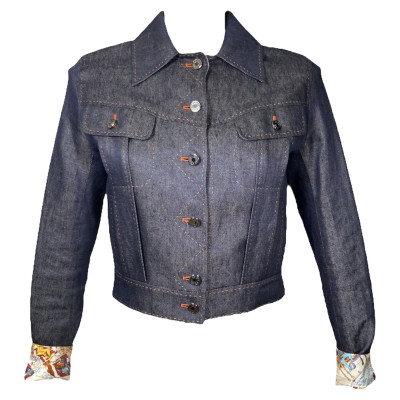 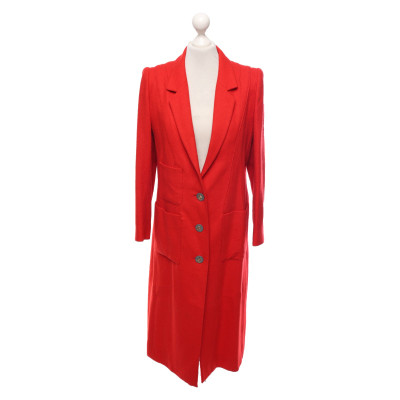 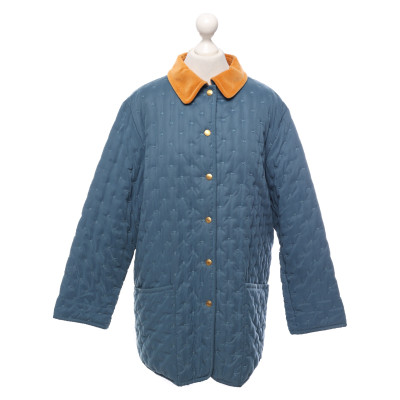 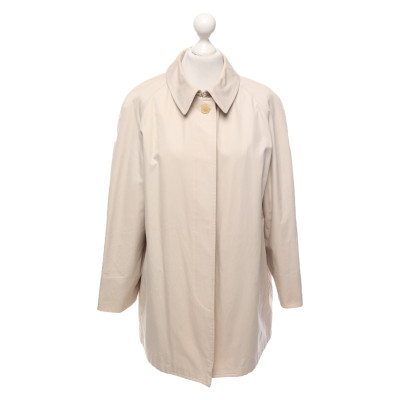 More Jackets and Coats of Hermès

About The Hermès Family

Founded in 1837 by Thierry Hermès, the house of Hermès has been producing luxury items of high quality since its inception. Thierry’s family had emigrated from Germany to Paris when he was a child, and it was in Paris that he founded his company. Thierry began his business with the intent of selling finely crafted leather goods to noble European horsemen; saddles, harnesses and other items of his making were in high demand across the continent in a matter of years. When Thierry passed away his company went onto his son Charles-Emile, and in turn his sons Adolphe and Emile-Maurice. From 1880 onwards Hermès started its move into the world of luxury clothing. The grandsons of Thierry Hermès did not disappoint their grandfather’s legacy, using only the best leather and ensuring the business of the elite population of France and other areas. Today the business rests in the lap of the Dumas family, direct matriarchal descendants of the Hermès family.

The Origins of Hermès Clothing

The house of Hermès began life as a supplier of luxury leather goods. Clothing was not an option until the 1920s, when the then-leader of Hermès Emile-Maurice acquired the patent to use the newly-invented zipper mechanism. At the end of the decade the first line of Hermès couture for women made its debut on the runways of Paris. This would ignite a fire within the house that is still burning almost 100 years on. Hermès trousers, tops, jackets and other items were being sported on the streets of every fashion capital. The house introduced a collection of bags that would become their biggest seller, capturing the attention of women like Grace Kelly and Jane Birkin. They introduced their ready-to-wear collection in the 1990s consisting of Hermès dresses, skirts and everything in-between, all designed by the lauded Jean-Paul Gaultier. Today Hermès is still one of the biggest names in international fashion, beloved for their classically feminine style. Nadège Vanhee-Cybulski is the current creative director, responsible for producing ground-breaking lines of Hermès skirts, bags and other stunning items.

Eternally regarded as one of France’s most integral and ingenious brands, Hermès will always be considered an investment. Worn by every woman from Victoria Beckham to Kim Kardashian, the label is a steadfast favourite. Be sure to pick up an original Hermès blazer or skirt if you want to give your wardrobe a touch of class.