Providing a delectable selection of clothing to choose from, Hermès’ refined aesthetic is apparent to see in their ready-to-wear lines. The brand have become famous for their devotion to quality, style and excellence, and an outfit from Hermès is always guaranteed to turn heads for the right reasons.

My size
New
Save your size and filter the items with just one click.
Clothes size-
XXS
XS
S
M
L
XL
Jeans width-
W 30
Color-
Designer+
Condition+
Material+
Season+
Price-
€
to
€
Ready to ship+
only with right to return+
1 - 60 of 302 products
Ready to shipEARLY BIRD 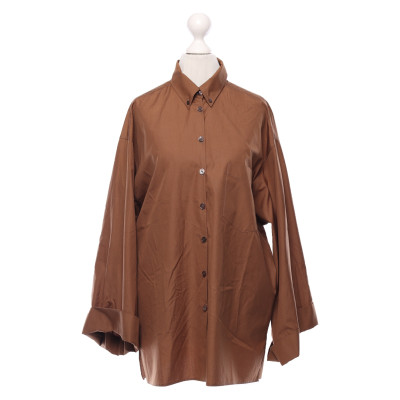 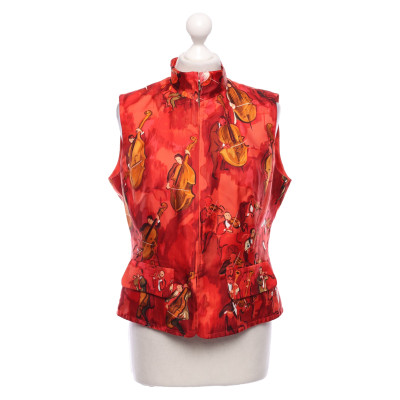 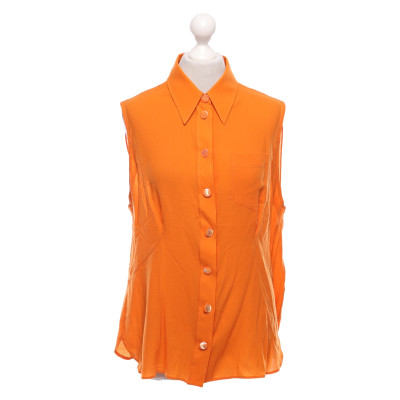 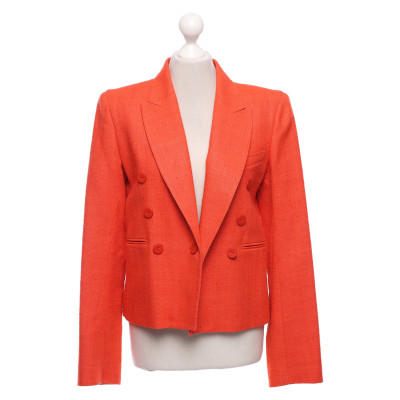 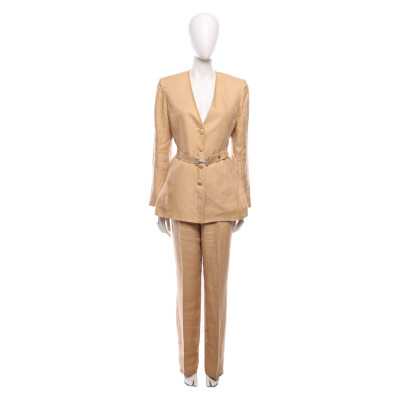 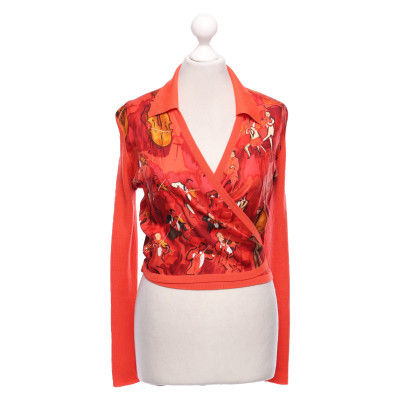 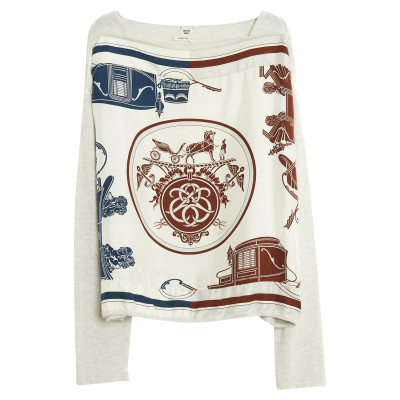 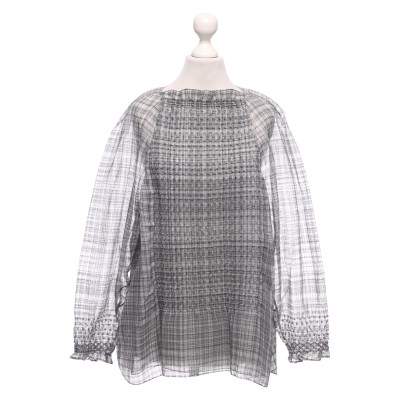 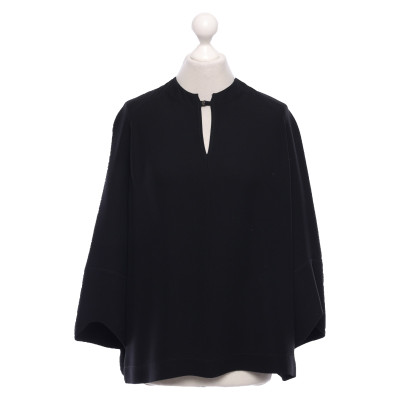 Hermès was founded in 1837 by namesake Thierry Hermès. Since its inception, the Hermès brand has always remained under the control of a descendant of Hermès, even today. In 1828, the Hermès family emigrated from Germany to France with young Thierry in tow. He went on to found his fashion house with the idea of crafting fine harnesses and other accessories for elite European horsemen. Eventually, Thierry’s son Charles-Emile and subsequently his grandsons Adolphe and Émile-Maurice took control of the brand from 1880. The change in power marked the beginning of the brand’s move toward high fashion. Today the label is under the ownership of the Dumas family, direct descendants of Thierry Hermès.

The History of Hermès Clothing

Hermès is a French luxury brand of fashion, specialising in ready-to-wear clothing, leather accessories, homeware, perfume and jewellery. In the beginning, the brand was founded as a manufacturer of luxury leather riding goods for European noblemen. The first introduction of Hermès clothing came in the 1920s, after Emile-Maurice Hermès acquired the exclusive use of the newly-invented zipper mechanism. 1929 was the first year the brand produced a line of couture for women. Throughout the rest of the century Hermès trousers and other clothing were modestly successful but it wasn’t until the 90s that their ready-to-wear collection really took off. Since then, under the guidance of designers such as Jean-Paul Gaultier and more recently Nadège Vanhee-Cybulski, Hermès clothing has become synonymous with luxury and style.

Hermès became loved and respected in the 20th century for their devotion to quality leather goods such as bags and accessories. With the arrival of their ready-to-wear line designed by Jean-Paul Gaultier in the 1990s, the brand quickly proved their skill outside of accessories. Hermès jackets, coats and tops are polished perfection, emanating the high-level of class and distinction that only France’s most esteemed brand could deliver. Hermès sometimes incorporates a touch of sportiness in their designs, adding a kind of upscale casualness that is absent from other labels. Pretty much every famous lady in the world has rocked an Hermès creation, with stars such as Jennifer Lopez and Eva Longoria being spotted donning some of their designs.

Under the watchful eye of creative director Nadège Vanhee-Cybulski, Hermès clothing continues to serve up fresh, fine fashion each season. An Hermès skirt positively exudes class and taste, and is a great way to incorporate the brand into your closet. Authentic Hermès blazers, jackets and coats, tops and other items are available second-hand at REBELLE.com. All of our items are thoroughly checked for quality and authenticity.