A pillar of refined French fashion for the past century, Hermés is a beloved label in modern fashion for two reasons - class and integrity. The brand is devoted to using only the best materials in their collections, designing elegant, rich bags, clothes and accessories with panache.

My size
New
Save your size and filter the items with just one click.
Color-
Designer+
Model+
Condition+
Material+
Season+
Price-
€
to
€
Ready to ship+
only with right to return+
1 - 60 of 267 products
EARLY BIRD 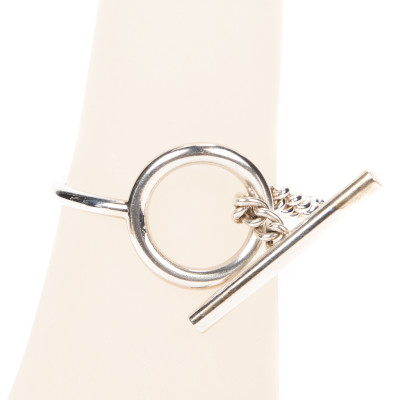 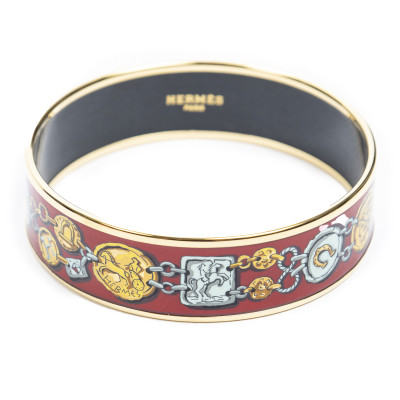 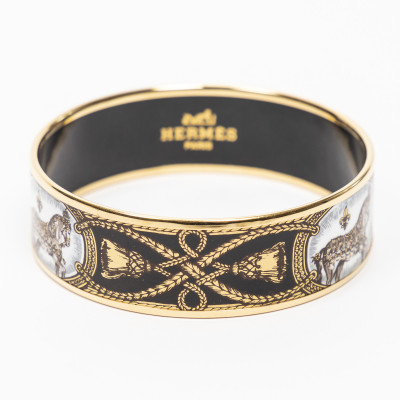 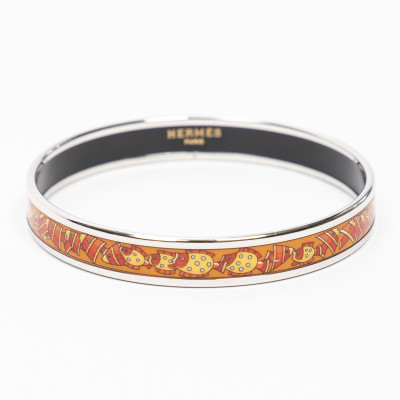 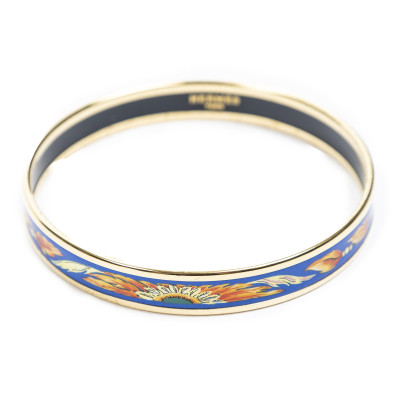 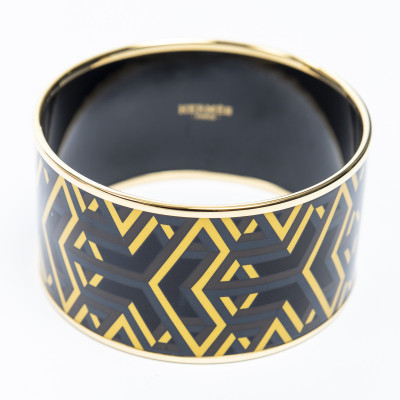 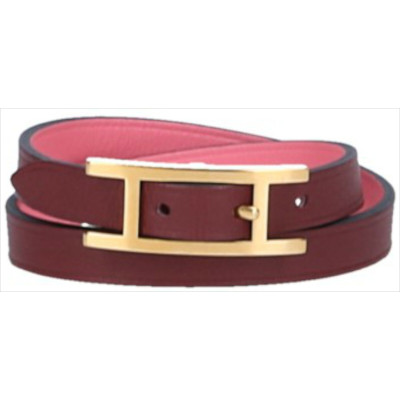 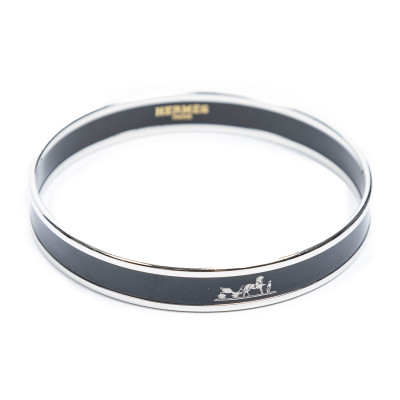 More Bracelets and Wristbands of Hermès

The current creative director of the hermes label is French designer Nadège Vanhee-Cybulski. Nadège Vanhee-Cybulski is well-established within the style circuit, but if you haven’t heard her name before then we’ll forgive you! She’s one of a number of “quiet” designers - artists who let their work speak for them instead of subscribing to the celebrity label that’s attached to designing for a high-profile brand. Nadège Vanhee-Cybulski studied fashion design at the Royal Academy of Fine Arts in Antwerp, Belgium. She went on to educate herself further at the French Institute of Fashion before landing a string of jobs at notable labels. Delvaux, Maison Martin Margiela and Céline are all on her resumé. Her first big break came when she was offered the role of designer for The Row, the brand run by the Olsen sisters. She worked there until 2014, when she was bestowed the honour of becoming the creative director of hermes. Today she continues to design for the house, releasing enviable collections of clothing and accessories each season.

Founded in 1837 by Thierry Hermés as a supplier of high-quality leather riding goods to elite horsemen across Europe. Hermés made a strong name for themselves through the calibre of their goods and drew in a customer base across the continent, catering to the needs of the wealthy and discriminate. The label didn’t dip its toe into couture until 1929, which brought the release of its first clothing line for women. The line was a success and was followed with a collection accessories in 1937. Eventually Hermés jewellery, shoes, bags, bracelets, dresses and everything in between were made available, offering a higher level of class and quality than other labels. Hermés did well until the 1970s, when they experienced a sudden decline in sales. This was rectified by a plucky ad campaign featuring a young woman wearing one of their scarves, and thus the brand took a turn into contemporary fashion. Since then they’ve remained consistently lauded, loved for their traditional designs and dedication to their collections.

Hermés remains a highly popular brand in the 21st century, applying their knowledge of design and love for luxury to each and every one of their collections. Hermés necklaces are a delicate and beautiful touch of class to add to any outfit and are definitely worth a purchase. Authentic Hermés scarves and shawls, bracelets and wristbands, necklaces and other items are available second-hand at REBELLE.com.