Only very few designer bags have attained cult status like the bags by the luxury brand Hermès have. The traditional fashion house is one of the most famous bag manufacturers and is committed to the highest level of production quality and exclusivity.

How to recognise a real Birkin Bag: 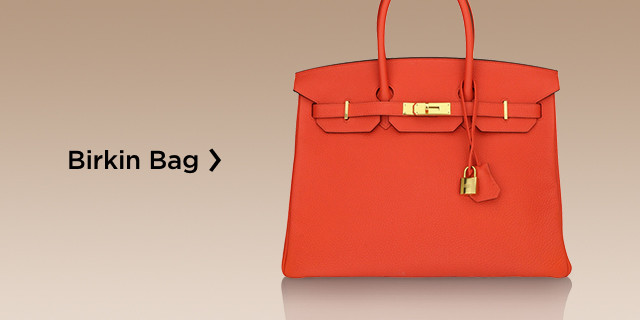 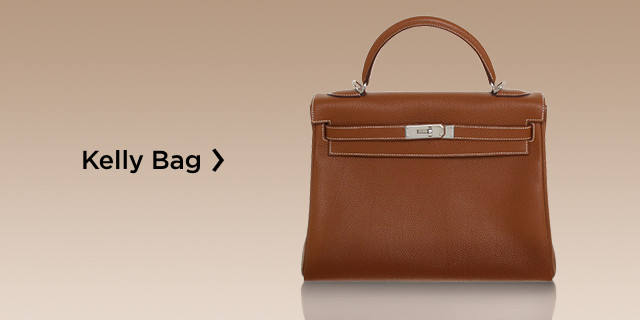 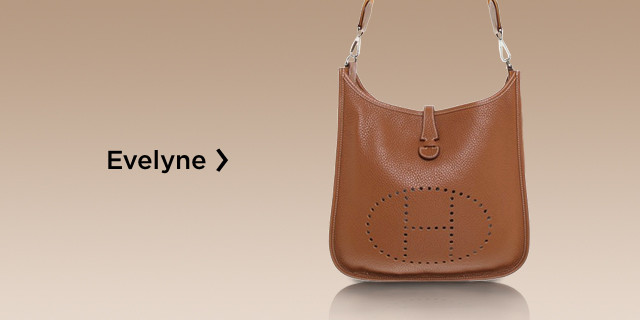 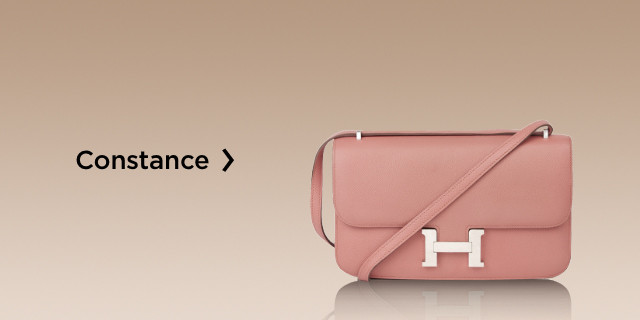 My size
New
Save your size and filter the items with just one click.
Color-
Designer+
Model+
Condition+
Material+
Season+
Price-
€
to
€
Ready to ship+
only with right to return+
1 - 60 of 1,191 products
Ready to shipEARLY BIRD 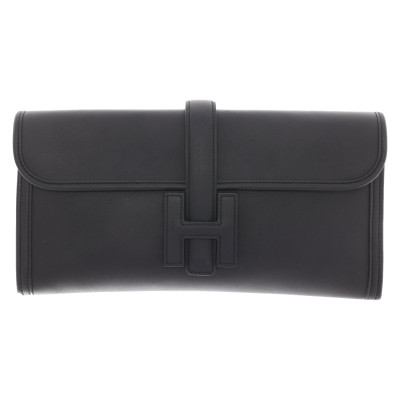 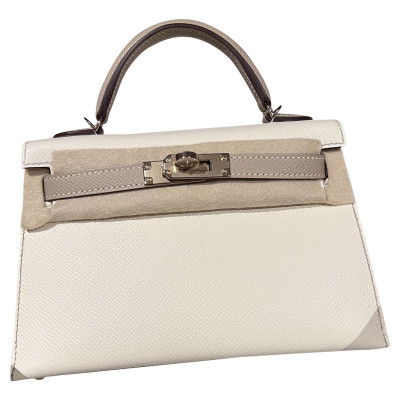 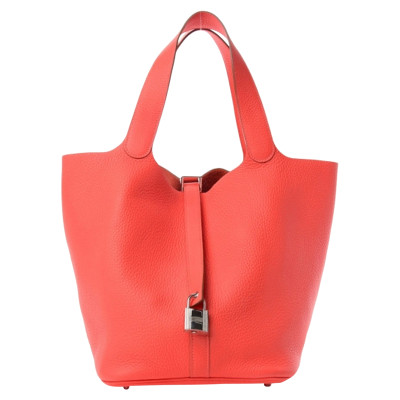 Hermès
Picotin Lock Leather in Pink
One size
€3,200
New In 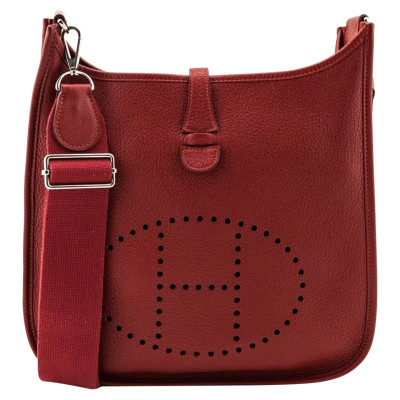 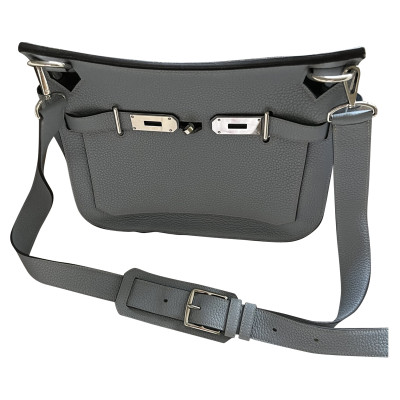 Hermès
Jypsière 31 Leather in Blue
One size
€6,300
Ready to shipNew In 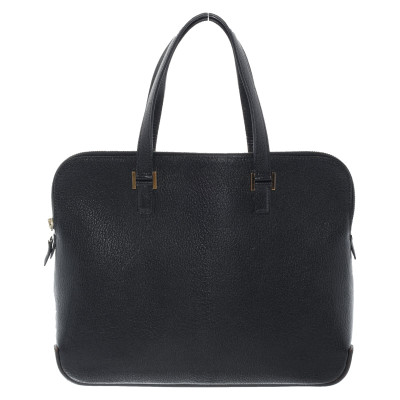 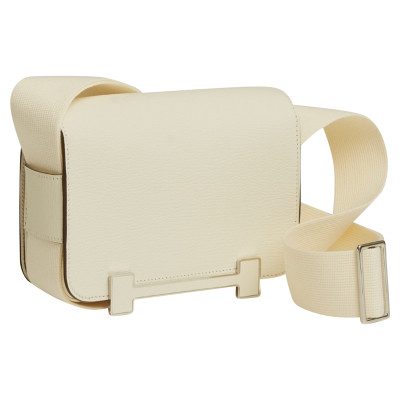 Hermès
Geta Leather in Beige
One size
€6,780
New In 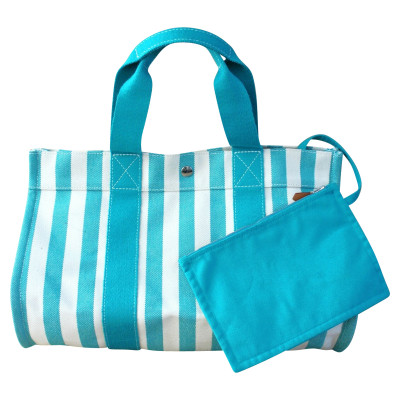 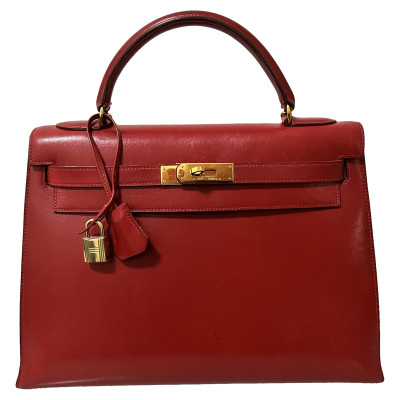 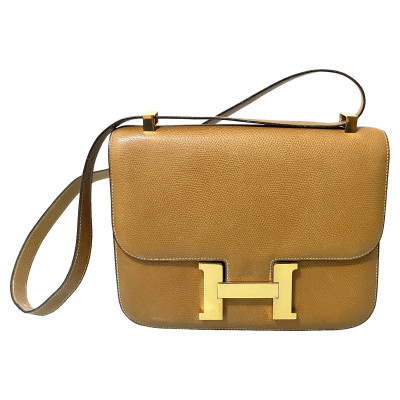 Between tradition and cult

One of the most popular products, alongside the Hermès Carrés, are the Hermès handbags. Although some models have been around for a long time, they are still highly sought-after and have become cult collector pieces.

The most well-known handbags are surely the Hermès Birkin and the Hermès Kelly Bag. Both bags have ascended to become classics in the fashion world thanks to their timeless design. Jean-Louis Dumas is alleged to have come up with the idea for the bags when he met the actress Jane Birkin on a flight from Paris to London. Her bag was torn and she complained that she couldn’t find any weekend bags that she liked. Dumas immediately sketched his first design for Jane Birkin. This was later developed to become the legendary Birkin bag. To this day, they are hand-made in Paris, exclusively to order. At auction, the bags regularly sell for extremely high prices, and the most expensive bag ever sold at auction was a Birkin bag.

In 1953, Hermés introduced the “Petit Sac Haute á Courroies” (also known as the “Sac à dépêches”), which was later renamed the Kelly bag. The Kelly bag was designed in a trapezium shape, tapering out towards the top. The Kelly bag is available in five different sizes and in various exquisite types of leather. The exotic leathers are particularly popular, such as shark or snake leather. The original “Petit Sac Haute á Courroies” became known as the Kelly bag, as Grace Kelly was often photographed with the bag. Such as after the announcement of her engagement to the Prince of Monaco, among other occasions. According to legend, she supposedly tried to hide her pregnancy with the help of a Kelly bag.

The corporate history of the Hermés brand

Originally, Thierry Hermès studied how to produce saddles. Soon after marrying the Frenchwoman Christine Pierrart, he opened his first shop in Paris. Initially, he sold saddles and accessories for horse-drawn carriages. However, his son later expanded the product range to include Hermès travel bags and handbags.