The ultimate in luxury French accessories, Hermès has been making a name for themselves through quality, stylish accents since 1837. Today the brand continues to dominate accessories, with the rise of the Birkin bag being a fine example of their prowess. 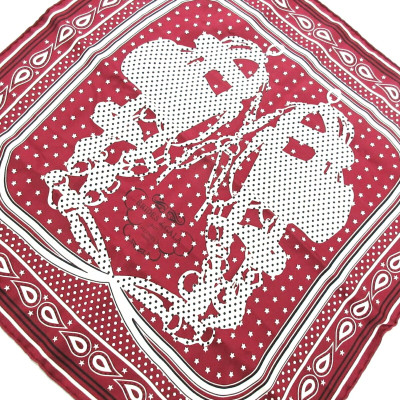 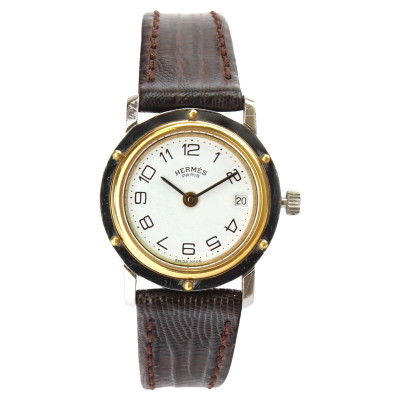 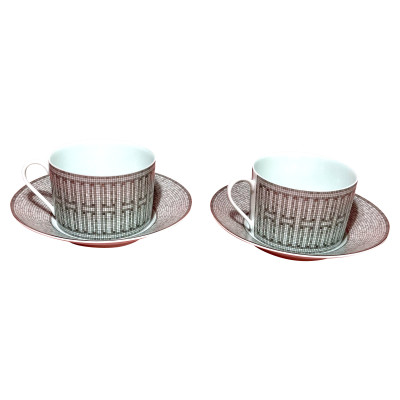 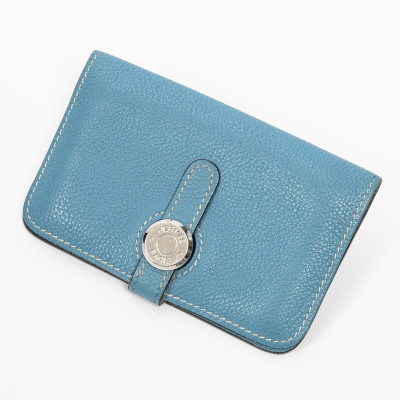 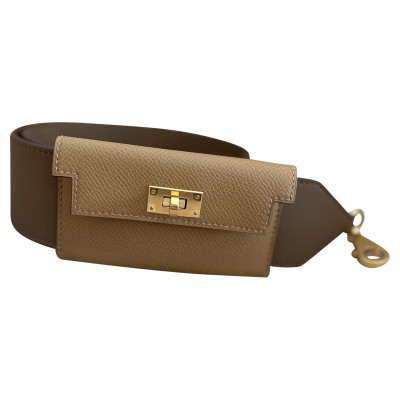 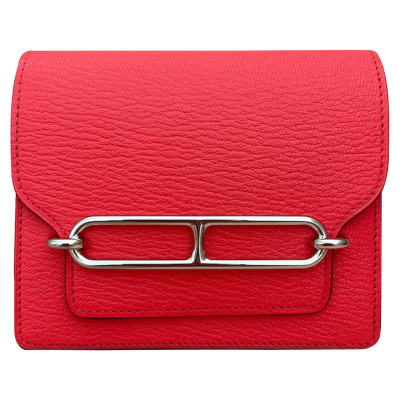 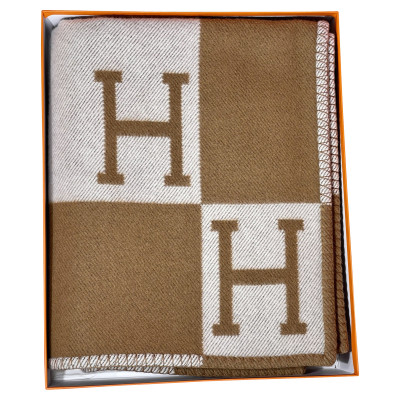 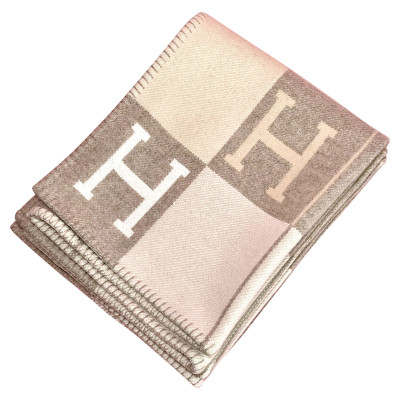 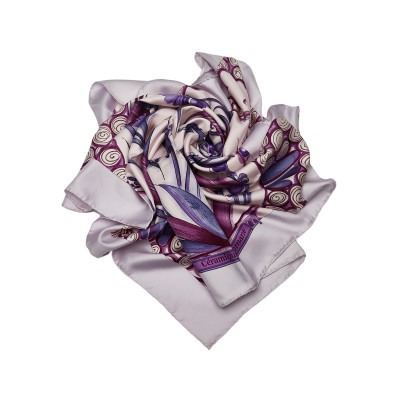 The History of Hermès

Founded in 1837 by Thierry Hermès, Hermès is a French luxury brand of fashion, specialising in leather accessories, homeware, perfume, jewellery and ready-to-wear clothing. The brand was initially set up to produce luxury riding goods for horsemen. In the first half of the 20th century Hermès made the move from leather riding goods into high-fashion - 1929 was the first year the brand produced a line of couture for women. During the 1930s, Hermès bags and purses were beginning to gain serious traction, and the first Hermès scarves were released in 1937. Hermès became a symbol of luxury worldwide over the next decades, with high-profile ladies such as Grace Kelly taking a liking to their bags - she even had one named after her. Today Hermès continues to deliver goods of the greatest quality to stores and points of sale dotted all over the globe.

Beginning with Thierry Hermès in 1837, the Hermès brand has always stayed within the arms of the founding family. The Hermès’ came from Germany to France in 1828, with young Thierry in tow. Thierry founded his eponymous label with the idea of crafting fine harnesses and other accessories for European noblemen. Thierry’s son Charles-Émile and his sons Adolphe and Émile-Maurice took control of the brand from 1880 on, moving it closer towards high-fashion. Émile Maurice was the first handbag designer for Hermès in 1922 after his wife complained of not being able to find a decent bag; he decided to make one for her himself. Robert Dumas-Hermès took over in the 1950s, and since then Hermès has continued to remain in the hands of an Hermes descendant.

Hermès has been built on the back of quality accessories. From 1837 to 2017, the brand has been providing the world with finest quality Hermès watches, scarves, bags, belts and everything in between. With the likes of Jean-Paul Gaultier and Christophe Lemaire designing for Hermès in the past, their collections are never boring and always a delight to witness. Structured bags, chunky belts and accents, signature printed scarves and other items bearing the famous Hermès insignia are all on the agenda for every collection the brand releases. Celebrities rarely seen without an Hermèsbag or belt on their person include Victoria Beckham, Kim Kardashian and Miranda Kerr.

Eternally regarded as one of France’s most integral and ingenious brands, Hermès will always be considered an investment. With the surging popularity of the brand’s signature Birkin bag in the past decade, Hermès has managed to pull themselves back into the limelight once more and are arguably more popular than ever. Authentic Hermès hats and caps, scarves, gloves and other accessories can e found second-hand at REBELLE.com. All of our items are thoroughly checked for quality and authenticity.