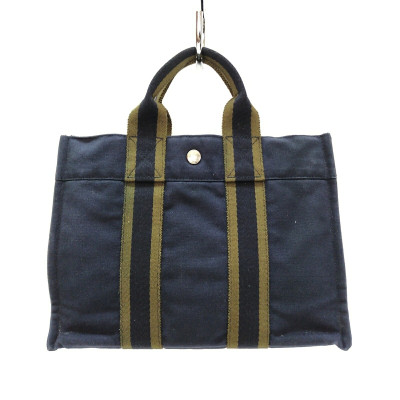 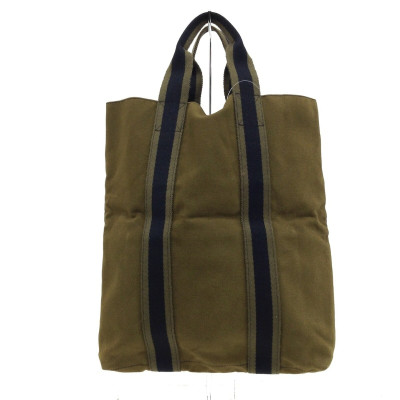 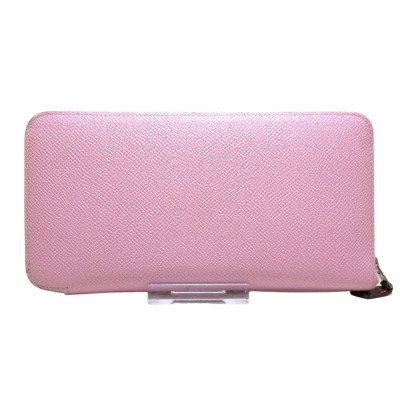 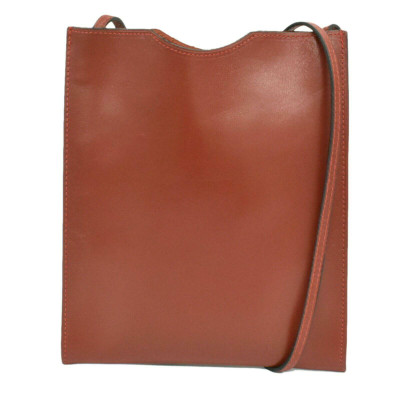 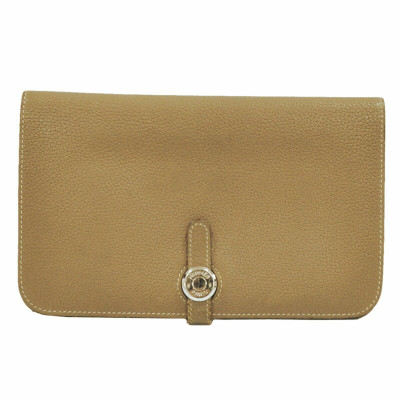 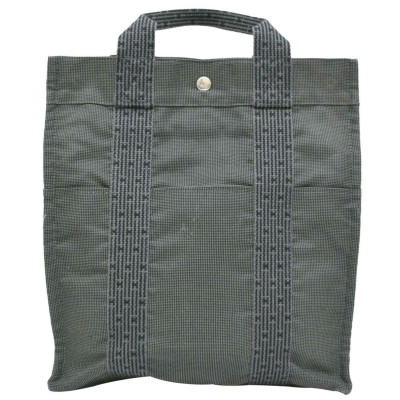 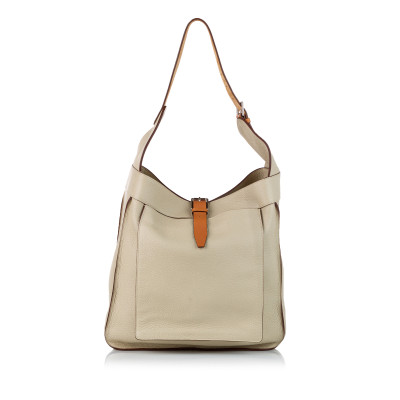 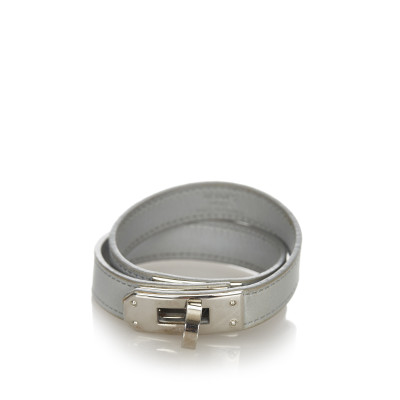 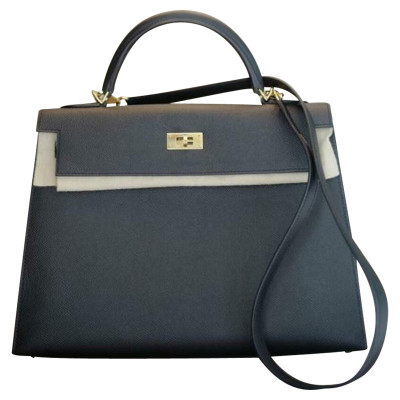 Hermès
Bag/Purse Leather in Violet
onesize
€1,165
Ready to shipNew In

Hermès
Bolide 31 Leather in White
onesize
€4,825
Ready to shipNew In

RETAIL ca. €1,100
Save 41%
Hermès
Bracelet/Wristband Leather in Grey
onesize
€650
Ready to shipNew In

The family-owned company was founded in 1837 in the distinguished 8th District of Paris, and was initially a specialist bridle shop. Thierry Hermès, a master saddler from Krefeld, Germany, went with the signs of the times and adapted the Hermès offering as per the demand: Cars were replacing horses and carriages as the means of transport. This led to the inclusion of luxury leather accessories in the Hermès product range. At the beginning of the 20th Century, son and grandson took over control of Hermès and successfully established the house as one of the top addresses of the city for luxury goods.

Hand rolled silk scarves with horse motives are amongst Hermès signature items - they were the fashion accessory of the 1920’s and are still the trademark of Hermès today. The Kelly Bag and Birkin Bag are two handbags of the house which were originally conceived of as bridle parts - today Hermès bags enjoy cult status. The Kelly Bag is named after Grace Kelly. The origins of the Birkin Bag can be traced back to the actress and singer Jane Mallory Birkin, who complained during a flight from New York to Paris to Jean Louis Dumas, the Managing Director of Hermès at the time, about the wonderful yet much too small Kelly Bag. The first sketches were made on a serviette while still on the plane, and formed the first steps to the development of the Hermès Birkin Bag. The first Birkin Bag collection appeared in 1986. The first Hermès Prêt-à-Porter collection for women and men also appeared on the market in this decade. Equestrial elements are popular and recurring motives for example in Hermès clothes, which are constantly reinterpreted. Exactly as in the accessoires segment, the Prêt-à-Porter collections of Hermès are distinguished by the use of the most precious materials - Hermès stands for classical elegance of the highest level. Hermès scarves (carrés) are the most famous silk scarves worldwide.

To date, there are 250 Hermès boutiques worldwide. Jean Paul Gaultier, who was head designer of the label between 2004 and 2010, was replaced by the Frenchman Christoph Lemaire. His love of quality brought him to Hermès.