Employing eclectic style and visionary design, Henrik Vibskov blows the Scandinavian minimalist trend out of the water with his weird and wonderful approach to clothing. The designer is famed for his unusual aesthetic, inspired by different cultures and the art world.

My size
New
Save your size and filter the items with just one click.
Clothes size-
XS
S
M
Shoe size-
UK 5
Color-
Condition+
Material+
Season+
Price-
€
to
€
Ready to ship+
1 - 6 of 6 products 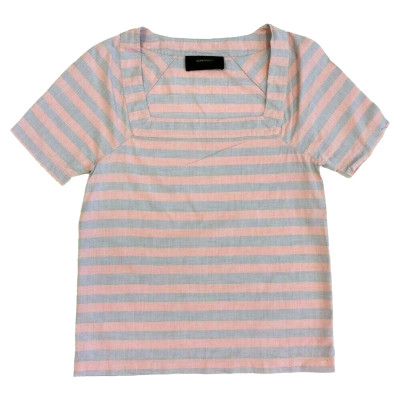 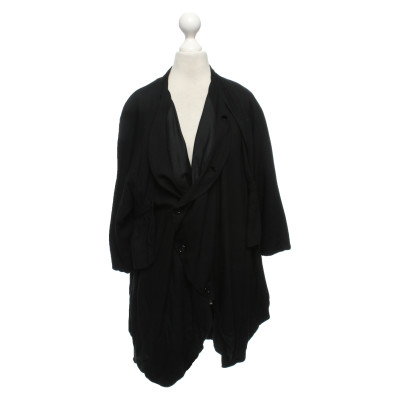 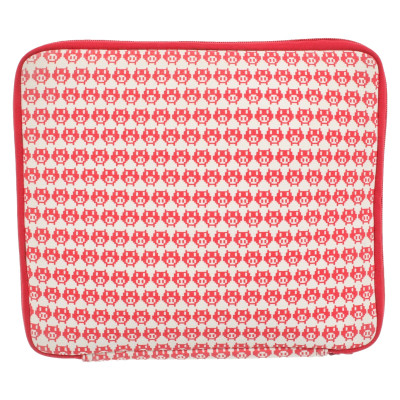 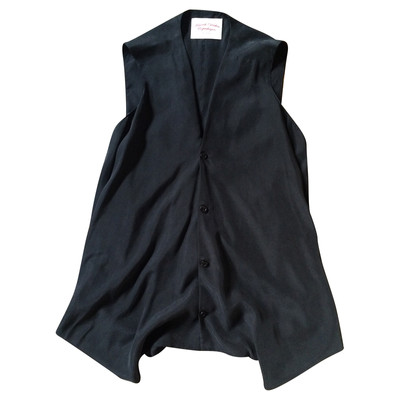 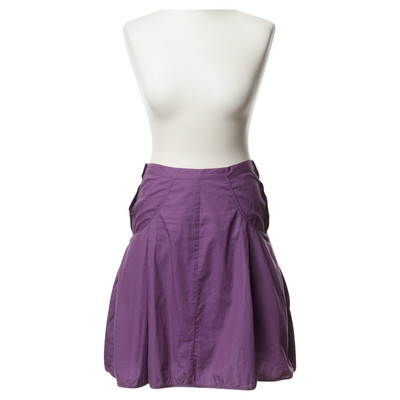 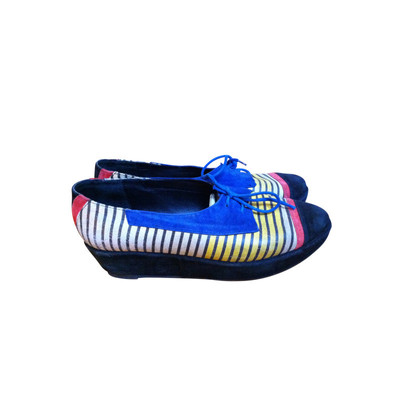 Henrik Vibskov is a Danish fashion designer, singer and interior designer, best known for his work under his eponymous clothing label. As a youth Vibskov trained at the Central Saint Martins College of Art and Design in London, claiming he only did it to “impress a really hot girl”. Upon graduating he returned to Copenhagen and established Henrik Vibskov clothes. His brand was a success due to the weird and wonderful aesthetic which he cultivated, so different to the Scandinavian minimalism that was popular at the time. He has won many awards for his design work including the Soderberg Prize in 2011 and the Chambre Syndicale de la Mode Masculine in 2012. Vibskov’s talents do not end with design; the Danish native has also established himself as a musician and a film director, the latter of which he has won awards for.

The History of Henrik Vibskov Clothing

Henrik Vibskov clothing began in 2003 with a debut collection of menswear which was showcased during Paris Fashion Week. Since then the brand hasn’t looked back; now with over thirty collections of menswear as well as numerous womenswear collections, the brand has established itself as one of Copenhagen’s essentials. Lines of Henrik Vibskov shoes and accessories have also since been added to the mix. Items from the brand are frequently selected to be shown as part of art exhibitions, a testimony to Henrik Vibskov’s visionary design work. There are dedicated boutiques in Manhattan and Copenhagen, and Henrik Vibskov dresses, tops, shoes and other items are available to purchase through high-end retailers both online and in person.

Vibskov’s collections are a work of art. Each and every one is unique and intriguing, using strange colour and unorthodox cuts to draw attention to the wearer. The designer favours bright and striking patterns such as check and polka-dot to capture his audience, invoking a playful aesthetic that stands out on the streets of Copenhagen… and anywhere else in the world. A Henrik Vibskov top is guaranteed to make you feel like a work of art. FKA Twigs, a singer known and loved for her unique and striking fashion sense, is a big fan of this designer.

Henrik Vibskov continues to dominate 21st century Nordic style with his cool and quirky approach to fashion. The designer owns two boutiques, one in Copenhagen and one in New York, which are said to represent the two universes of the brand’s aesthetic. A Henrik Vibskov vest or pair of trousers is more than enough ang for your buck, adding a playful dimension to any outfit. Authentic Henrik Vibskov skirts, tops and other items can be found second-hand at REBELLE.com. All of our items are thoroughly checked for quality and authenticity.