Helmut Lang is a luxury fashion brand launched and previously designed by namesake Helmut Lang. The brand is revered for its minimalist, carefree style and is one of Hollywood’s hottest labels. Helmut Lang produces clothing, shoes and other items for men and women. 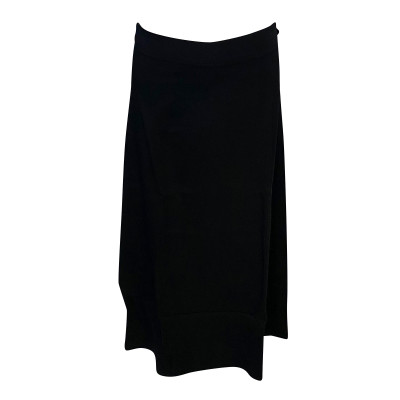 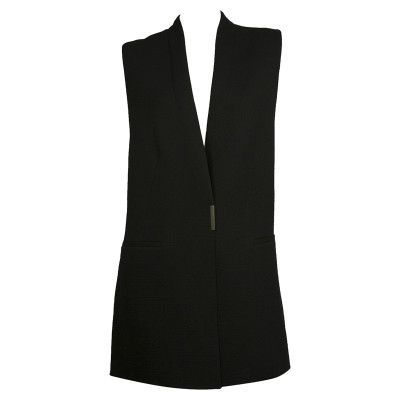 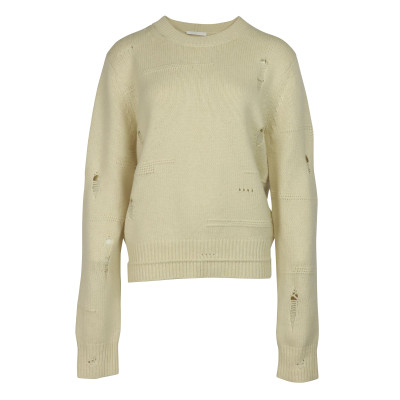 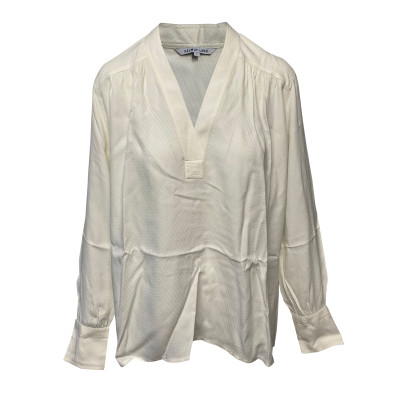 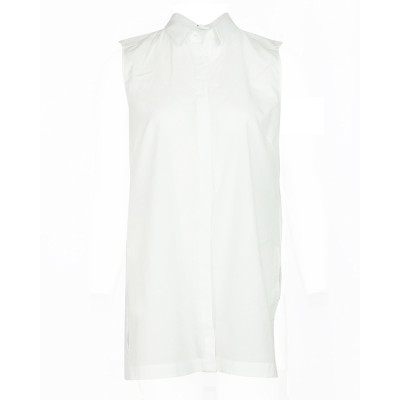 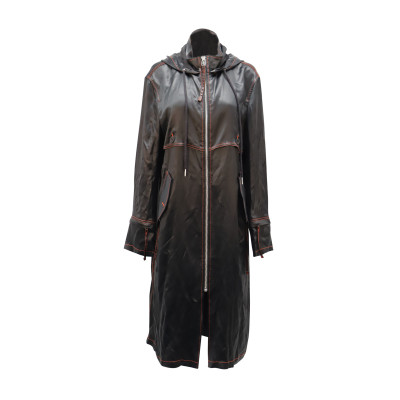 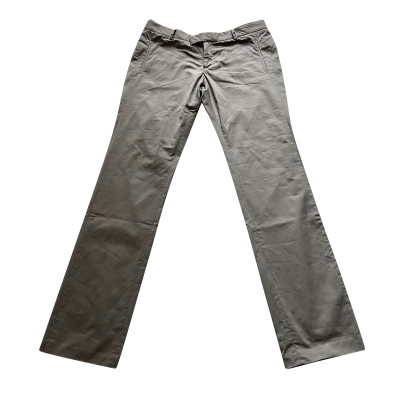 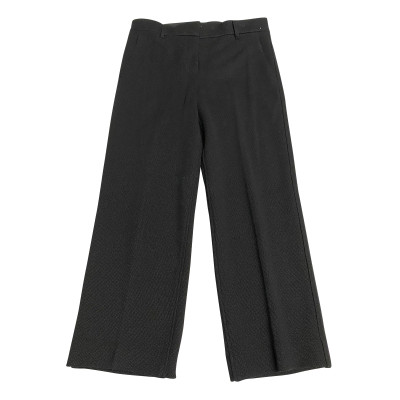 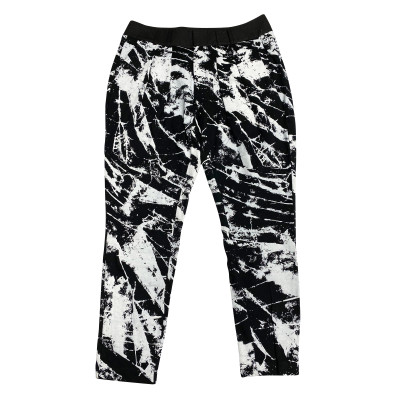 Helmut Lang is an Austrian fashion designer best known for his work with his eponymous label. Lang is a self-taught designer, and at the age of 23 he opened up a fashion studio and boutique in his native Vienna. Viennese shoppers were immediately taken with his designs. In 1986 he branched out to Paris, and thus Helmut Lang clothing was born. Throughout the next two decades he carved out a niche for himself with his shockingly minimalist style, creating clothing that was more intelligent and structured than anything else on the market. In 1998, he organised to broadcast his new collection all over the world via the Internet, a first in fashion design. In 2005, he departed from his label.

The History of Helmut Lang

Helmut Lang the brand was officially established in 1986, after Lang decided to leave the safe space of his native Austria and begin marketing his designs in Paris. In the ensuing fifteen years when minimalism and structure were at their peak in fashion, Helmut Lang positively blossomed. Lang made a name for himself by thinking outside of the box; between broadcasting shows live via the Internet and choosing to display collections before New York Fashion Week, the brand became known as a trendsetter. Their clothing became incredibly popular, and Helmut Lang shoes and clothes began to be stocked in high-end boutiques and stores. Today, Helmut Lang is sold in signature Helmut Lang stores globally as well as department stores. The founder of the company departed in 2005, and since then it has seen some incredibly talented designers.

The Masters of Minimalism

The brand’s signature style is minimalism. They’ve built an unbelievably successful following off the back of pared-down outfits and structured silhouettes, choosing monochrome hues over brash colours and sleek cuts over popular shapes. At minimalism’s peak in the 1990s, Helmut Lang reigned supreme on the runway. Lang had a keen eye and a careful hand, and his designs were more clever and original than anything else on the rack. Always ahead of the game in leaps and bounds, even Helmut Lang’s advertising campaigns are unconventional - they rent a page for advertising in each issue of The National Geographic. If you want to be miles ahead of the fashion pack then this is the brand for you. Celebrity fans include Cheryl Cole, Kristin Cavallari and Miranda Kerr, all of whom are guaranteed to have some Helmut Lang accessories tucked away somewhere.

Since the departure of its founder in 2005, Helmut Lang hasn’t quite been the same - although when you lose a legend such as Lang, you’re bound to feel the sting. The brand is still producing top-notch clothing and dressing fashionistas everywhere, but their vintage gear will always top every wish list. Authentic Helmut Lang jewellery, clothes, shoes and accessories can be found second-hand at REBELLE.com. All of our items are thoroughly checked for quality and authenticity.