The house of Gucci has risen to excellence over the past century, working to become one of the most indispensable names in contemporary fashion. Their shoe collections truly shine, providing endless and eye-catching style for women who love the luxe life. 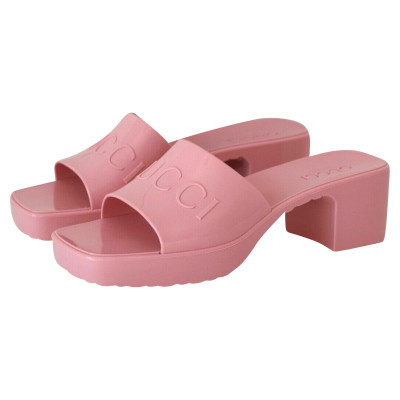 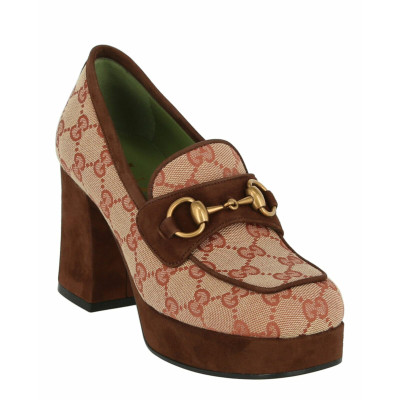 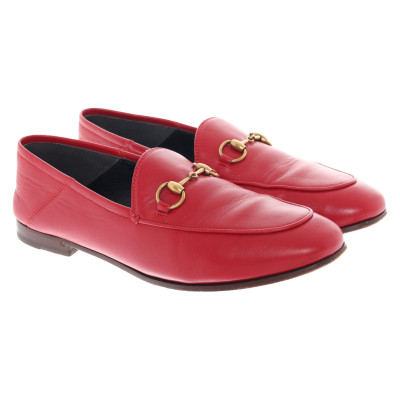 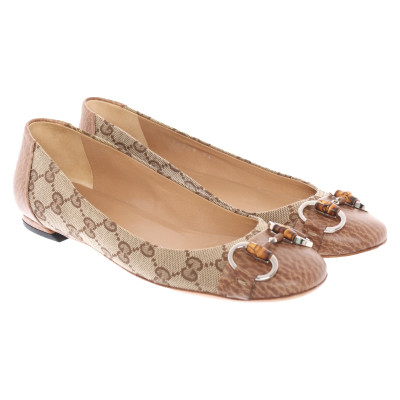 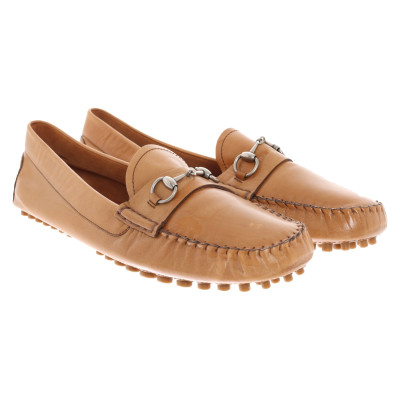 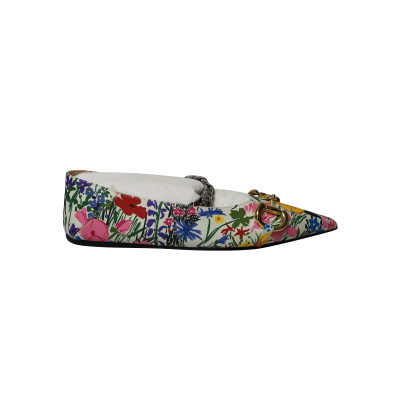 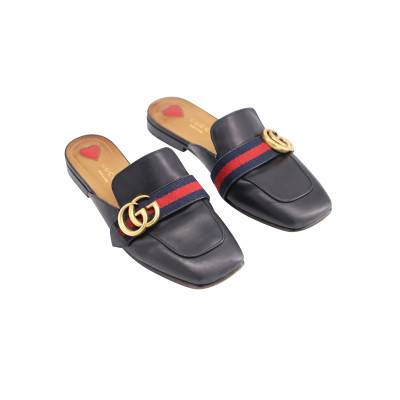 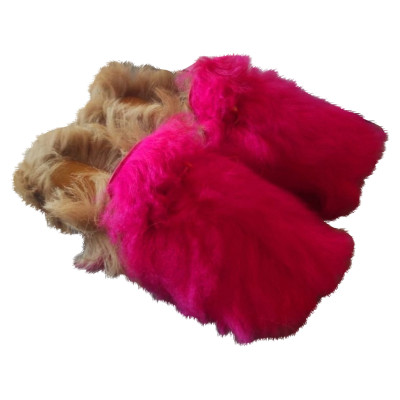 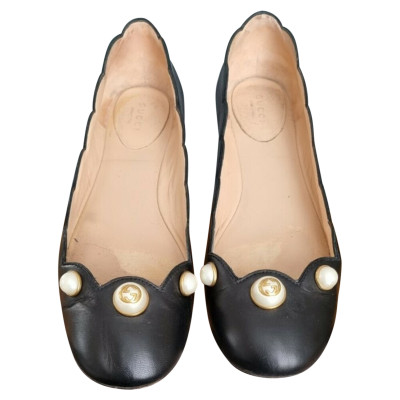 More Slippers and Ballerinas of Gucci

In The Family Way

The house of Gucci was founded in 1921 as a leather goods manufacturer by Guccio Gucci. The business thrived for decades, providing quality leather items including saddles, harnesses and reins to the elite horsemen of Italy and Europe. When Guccio passed away in 1953, the company went to his son Aldo. Born in 1905, Aldo Gucci developed a love for horses and gardening in his youth, passions which would lend themselves to the aesthetic of Gucci. When he turned 16 he began working in his father’s shop; Guccio had intended it to be a family business. Aged twenty, he took a full-time position within the company, opening up a store in Rome which he ran. His takeover in 1953 was natural, the beginning of the next phase in Gucci’s legacy. Aldo’s invention of the Bamboo Bag was the brand’s first commercial success, and from 1954 on they began to rise as a status symbol. A flagship store opened in New York and Aldo was named an Italian Ambassador to fashion by then-president John F. Kennedy. Aldo was responsible for the rise of Gucci as a luxury fashion label, moving from leather goods to luxury style with every new release. When he passed away in 1990, the house of Gucci was well-established in the history books of fashion.

Gucci’s shoe collections are the stuff dreams are made of. Boasting an extensive variety of Gucci boots, slippers, heels and every other style under the sun, the house puts their all into designing footwear. They use the best leather and suede in Italy, inspired by roots in the country’s most artisanal area - Florence. Opulence has always been their defining quality too, with women pining for a pair of ridiculously divine Gucci pumps or peeptoes. Embellishment is prominent but refined, sticking to chunky metallic accents and GG insignias. The iconic Horsebit accent continues to make an appearance on pairs of their loafers, much to the delight of their fans. If you’re a lady who loves luxury, you need to treat yourself to a pair of Gucci ankle boots.

Gucci continues to be a prominent and beloved name in high fashion today. Their shoe collections have stolen the hearts of Hollywood starlets for decades. Women today including Kris Jenner, Katie Holmes and Elle Fanning are opting for a pair of iconic Gucci sandals or boots when out and about. Authentic Gucci lace-up shoes, slippers, pumps and other items can be found second-hand at REBELLE.com. All of our items are thoroughly checked for quality and authenticity.