Upheld as a symbol of wealth and style for decades, the house of Gucci sure knows a thing or two about opulence. The brand’s bags are their stand-out items, each one a fine example of what luxury fashion is supposed to be. Treat yourself to a gleaming Gucci clutch or shopper.

My size
New
Save your size and filter the items with just one click.
Color-
Designer+
Model+
Condition+
Material+
Season+
Price-
€
to
€
Ready to ship+
only with right to return+
1 - 60 of 210 products
EARLY BIRD 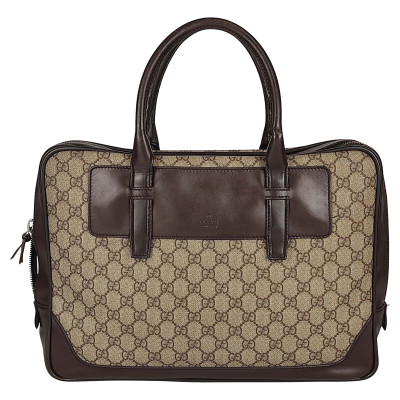 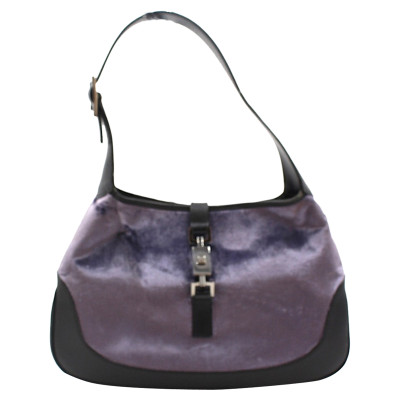 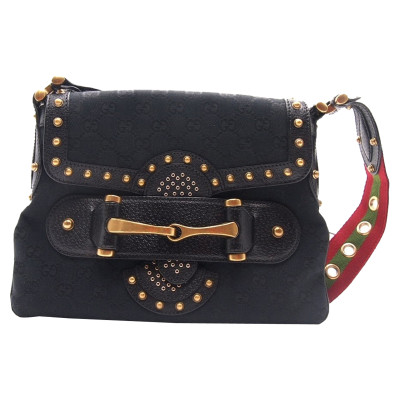 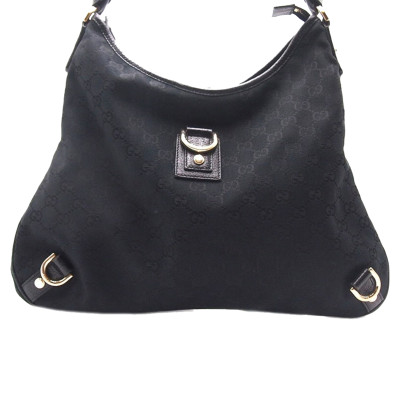 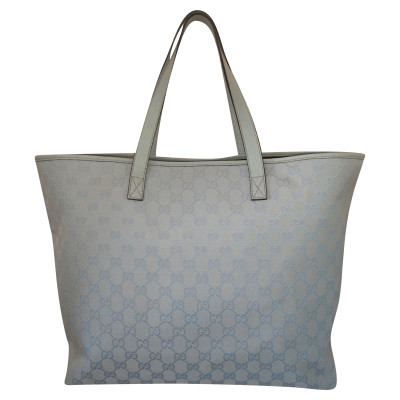 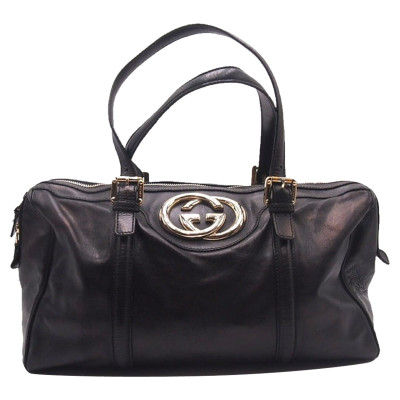 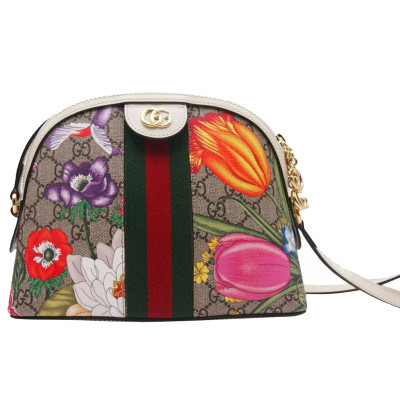 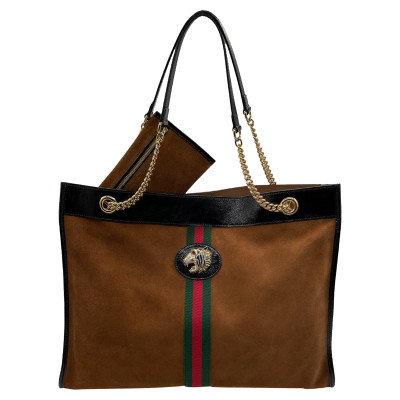 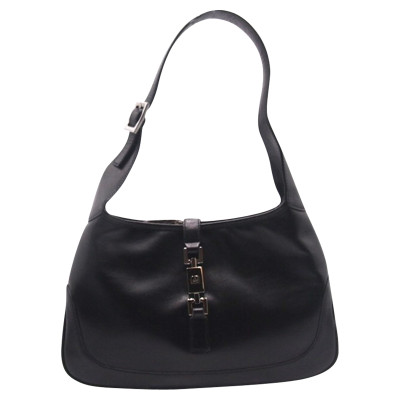 Gucci and The 20th Century

Gucci began its lifespan as a family-run leather accessories store in Florence, Italy in 1921. Founded by Guccio Gucci, the house supplied Europe’s most wealthy and elite citizens with their goods. After a short stint in the equestrian market the business branched out, incorporating fine leather bags into their collections. The popularity of the Gucci bag was apparent from day one. Guccio Gucci’s use of fine leather and keen eye for detail made his creations stand out, dominating every other handbag available. In the years before the Second World War Gucci began to grow, opening stores in Milan and Rome. They survived the conflict and continued to trade, a marvelous feat considering the amount of similar businesses that had to close their doors for good. The appeal of Gucci handbags and handbags blossomed during the war, despite rationing and general war-time modesty. In 1953, the fashion house opened the doors of its first US store, which was sadly the same year Guccio Gucci passed away. Today, Gucci tote bags, shoppers and clutches remain the pinnacle of elite style under the creative eye of Alessandro Michele.

Gucci’s style has always been easily discernible in a crowded room. Rich, gleaming and gorgeous, the brand favours fashion that is eye-catching and opulent. Gucci have honed and shaped their aesthetic over the years through lines and lines of fabulous bags which are without a doubt the most anticipated items from every one of their new collections. A Gucci travel bag or handbag is made from soft, supple leathers and canvases, embellished with chunky metallic accents. Every bag is sure to be adorned with the unmistakable GG symbol that Gucci is famous for. Whether it be printed on the canvas, delicately stitched into the lining or gleaming gold on the clasp, that symbol makes their bags worth more than a thousand of any other label’s. A Gucci shoulder bag or tote isn’t just a fashion accessory - it’s a statement about yourself.

Unless you’re completely clueless when it comes to style and celebrity then you’ll know that today’s Gucci is just as ostentatious, luxurious and popular as it’s been over the last century. The house shows no signs of falling out of the spotlight soon, which is good news for anyone who loves OTT fashion and opulent looks.