A symbol of status, power and style, a pair of shoes from the famous house of Gucci is always a good idea. The brand’s favouring of quality materials and refined, sleek style has garnered them a devoted following of footwear fans worldwide. 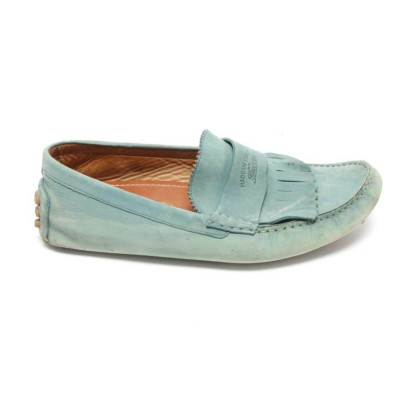 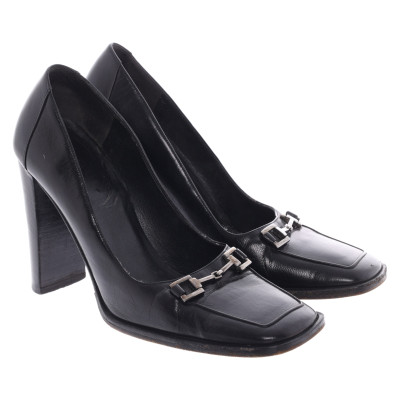 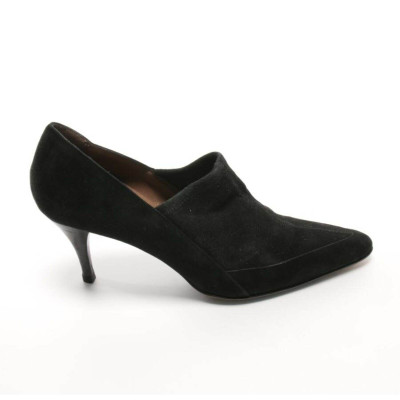 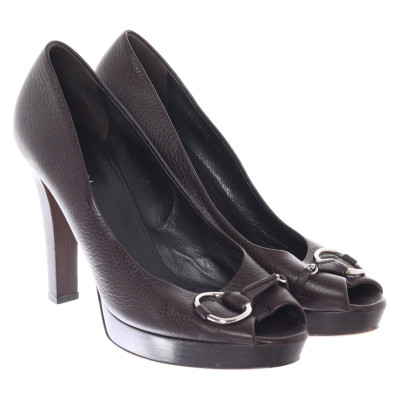 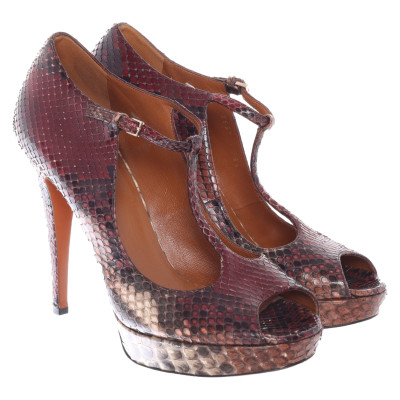 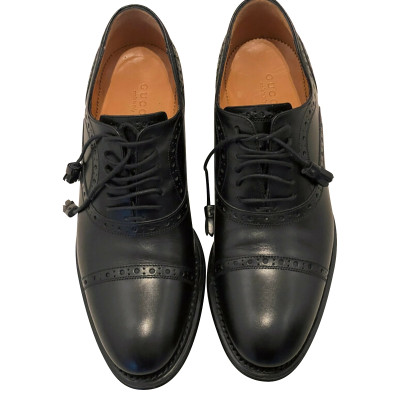 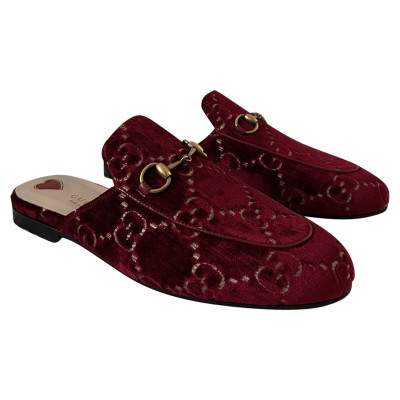 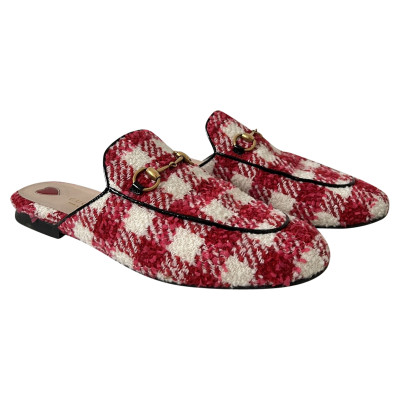 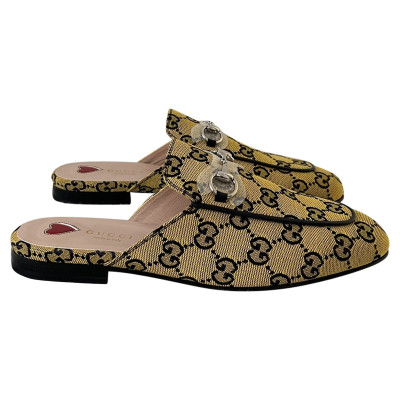 Guccio Gucci was the mastermind behind the founding of Italian fashion house Gucci. Following a stint as a lift boy in the Savoy Hotel, London, the young Gucci was inspired to return home and begin designing luxury travel bags. This foray into fashion ultimately led to the birth of the house of Gucci in 1921. The business was family-run, with Gucci’s wife and four of their sons all holding active roles in the company. Gucci’s name became synonymous with fine leather, great style and expert craftsmanship. After a wonderful career in fashion design, Guccio Gucci passed away in 1953, aged 71. The company continued on under his sons and today his name is one of the most recognisable names in clothing.

The Pride of Florence

Founded in Florence, home to some of the most skilled and revered artisans in the world, the house of Gucci opened its doors in 1921. In the beginning the brand specialised in luxury leather accessories, and over the years their collections expanded to include Gucci boots, heels and other fine footwear. Gucci opened stores in Rome, Milan and eventually the rest of the world, as trend-setting stars everywhere became enraptured with the brand. Celebrities would be snapped sporting a pair of Gucci pumps or peeptoes, and a cult status began to form around Gucci turning them into the world’s first real branded symbol of status. Today, Gucci continues to operate boutiques and points of sale worldwide as well as participating in highly-anticipated shows each season.

The Legend of Gucci Footwear

Owning a pair of Gucci shoes is like owning a piece of fashion lore. The brand’s coveted footwear collections have long been the topic of red-carpet conversations, magazine articles and runway shows, and there’s a good reason why. The brand’s shoes are made from the finest suedes, leathers and other materials, crafted expertly by skilled designers. Embellishment is kept at a refined, sleek level, used to reinvent classic shoe shapes and designs and update them for modern fashion. A pair of Gucci shoes is a statement of status and success. Celebrities cottoned onto the brand’s potential back in the 50s, and today starlets such as Taylor Swift and Elle Fanning have been spotted out and about in Gucci trainers, the brand’s latest must-have shoe style.

As Gucci continue to run many stores worldwide and kill it each year during fashion season, they also continue to design shelves of the sexiest, slickest show-stopping shoes on the planet. Investing in a pair of Gucci wedges is the perfect way to add a shot of glamour to your wardrobe. Authentic Gucci slippers and ballerinas, pumps, ankle boots and other items can all be found second-hand at REBELLE.com. All of our items are thoroughly checked for quality and authenticity.