Supplying the fashion world with beautifully crafted sandals for decades, Gucci is well-versed in the art of superior shoes. Their high sandals are the perfect touch of luxe to add to any outfit and will have you looking red-carpet ready. Expect sleek, refined design that screams prestige. 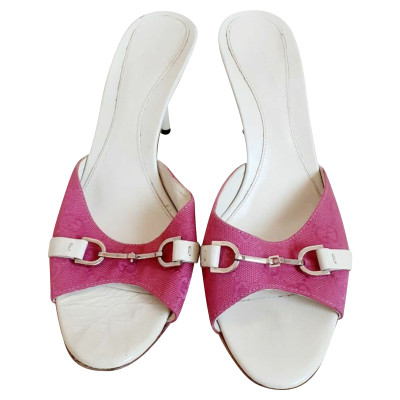 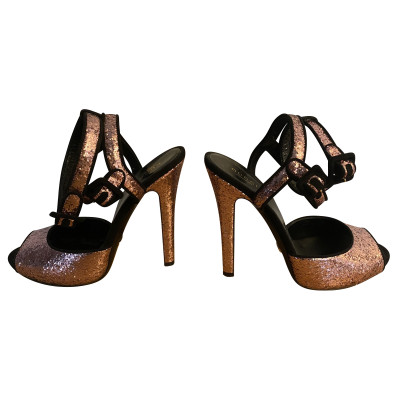 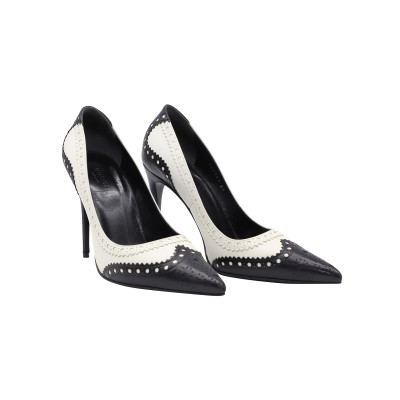 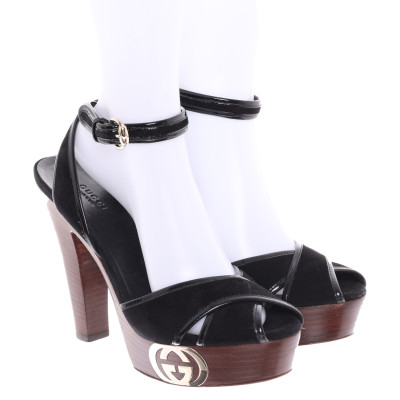 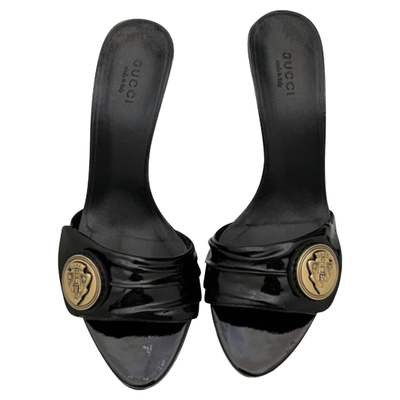 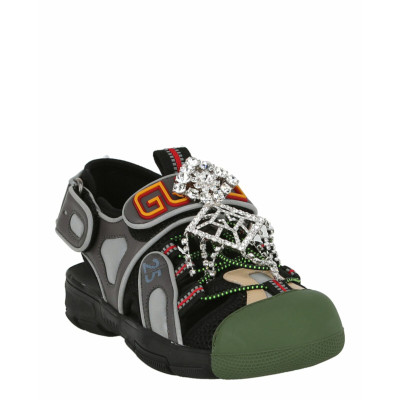 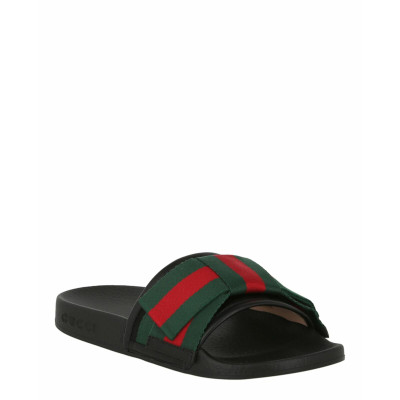 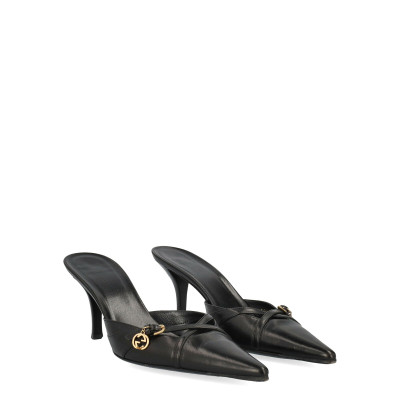 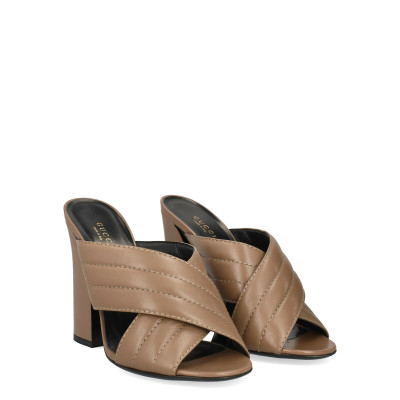 Guccio Gucci was an Italian designer and businessman responsible for founding the house of Gucci in 1921. The young Gucci had worked in an upscale hotel in London for many years prior to founding his business. Here, he was enthralled with the posh, opulent luggage brought in by the guests. He was inspired to return home and begin selling luxury travel trunks. In 1921 he founded the house of Gucci. He ran it for many years alongside his wife and children, turning it into a prestigious name on the Italian market. He passed away in 1953, leaving the running of his business to his sons. Today his legacy lives on within his company.

The History of Gucci

The house of Gucci was founded in Florence, Italy in 1921 as a supplier of travel cases and luxury leather goods. Florence is a hub of artisanal excellence, full of master craftsmen dedicated to their art so it’s no surprise that Gucci’s name became synonymous with quality. Throughout the twentieth century the brand began to establish itself as an icon, the first brand to truly stand out as a global luxury label. Gucci boots, loafers and other items were spotted on some of the world’s most influential people, giving them a name amongst the elite. Today, a pair of Gucci sandals stands for much more then good fashion taste - they are a symbol of prestige, power and wealth.

A pair of Gucci flat sandals is a must-have in terms of luxury clothing. The brand is renowned for its opulent, decadent take on fashion, and a pair of their heeled sandals will set you towering above your style rivals. Crafted from fine leathers and other materials, Gucci sandals stay true to the brand’s artisanal roots. Accents and embellishments are refined and glittering, adding just enough ostentatiousness to make an impression. Gucci sandals have been spotted strutting down runways, red carpets and paved roads alike, offering endless style for women with confidence.

Today Gucci pumps and peeptoes, boots and sandals are still upheld as a symbol of rich, refined fashion. Everyone, and we mean everyone in show business has worn something with the famed interlocking GG symbol on it. Gucci’s ankle boots are a popular commodity amongst celebrity fashionistas, with ladies including Margot Robbie and Florence Welch sporting them while out and about.