Gucci has been known for decades as a high fashion brand offering a variety of clothing and accessories. The symbol G’s is a very familiar logo for a lot of fashion addicts. This logo is globally renowned in different colours on different garments.

My size
New
Save your size and filter the items with just one click.
Color-
Designer+
Condition+
Material+
Season+
Price-
€
to
€
Ready to ship+
only with right to return+
1 - 38 of 38 products
Ready to ship 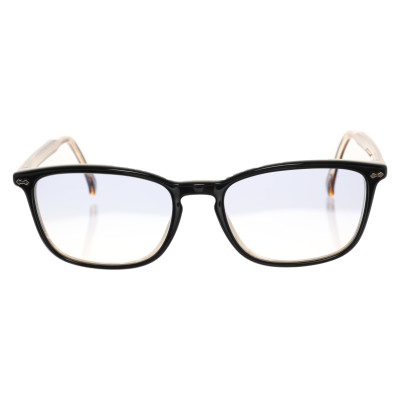 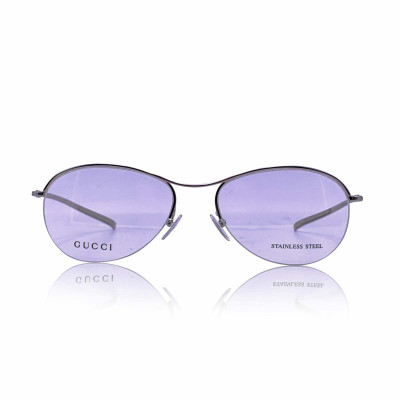 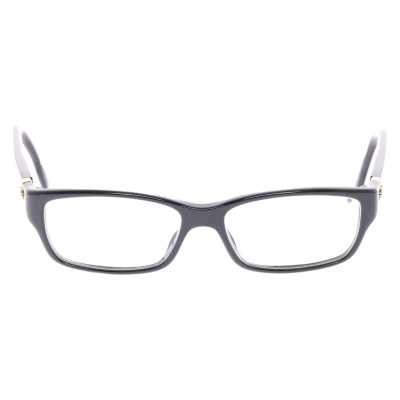 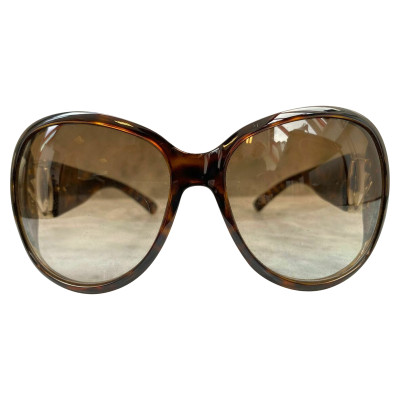 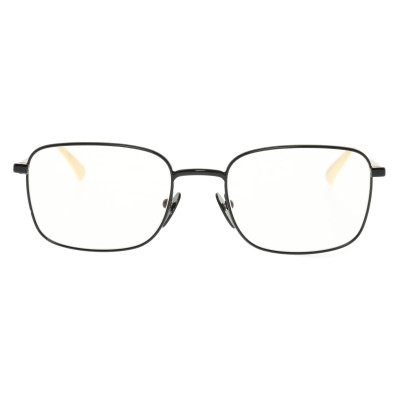 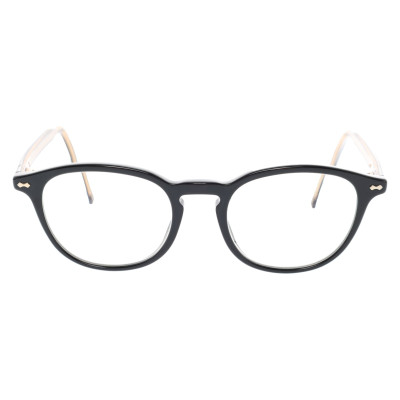 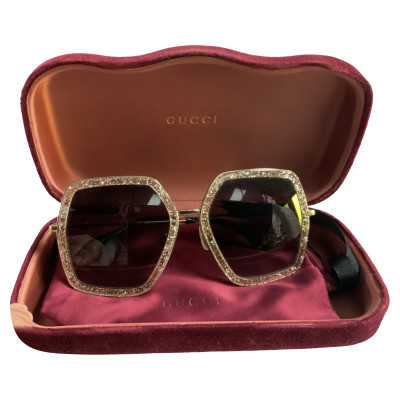 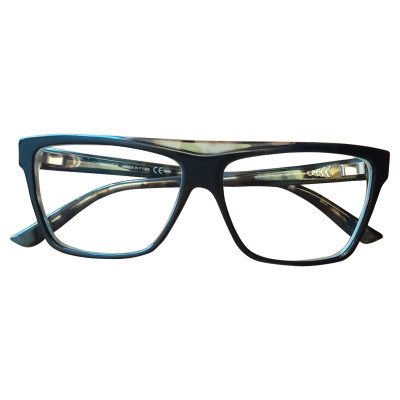 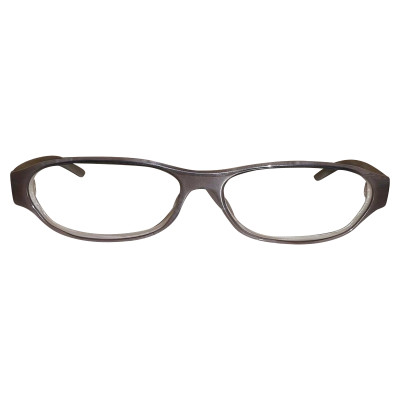 The Gucci sunglasses are a good example to identify this brand with. A typical characteristic of the brand’s products is the “Gucci sunglasses tan”. These glasses are, as the name implies, brown and consist of the symbolic patterns of the brand itself. These G’s can be seen on both sides in a silver colour. The glasses are large and square and have a small side opening and the glass does not cover the entire front of the glasses. These glasses would look good in combination with various kinds of beautiful Gucci scarves and shawls. The patterns and the glass make these glasses unique and features them as a "high-fashion" product.

How it all started

In the late nineteenth century, Gucci was known as one of the most successful manufacturers in the leather industry, producing clothes and several other fashion products. The young Guccio Gucci lived from 1881 to 1953 and worked early in his career as a hotel employee. In 1920, he founded his own shop in Florence where he sold leather goods in a classic style. Later, he set up more stores in both Milan, Rome and Florence with his three sons, Aldo (1905-1990), Vasco (1907-1975) and Rodolfo (1912-1983). Gucci then sold its products in the form of handbags, shoes and several other products. During World War II, the brand made the fire cotton handbags since there was a shortage of material. From then onwards, the double 'G' was engraved in combination with red and green bands. This logo was combined with the shield and armoured knight which was synonymous with the city of Florence. After World War II, Aldo and Rodolfo Gucci decided to expand the business further with offices in New York. At that time, the fame of the brand was started by movie stars who began to appreciate the brand. They posed in Gucci clothes, accessories and shoes for magazines which allowed the brand to hit the international market and Gucci’s reputation to gain a major boost. From 2016, the brand’s reputation has grown stronger and Gucci is still a high fashion brand that is sold worldwide.

REBELLE boasts a large collection of pre-loved quality products by Gucci, including the glasses. There is a wide range of sunglasses offered to make an outfit depending on the colour chosen. Prominent glasses with a gold rim and striking patterns, and dark-coloured spectacles with just named the brand name on the side can be found on REBELLE where all items on the website are checked in Hamburg for authenticity and condition.